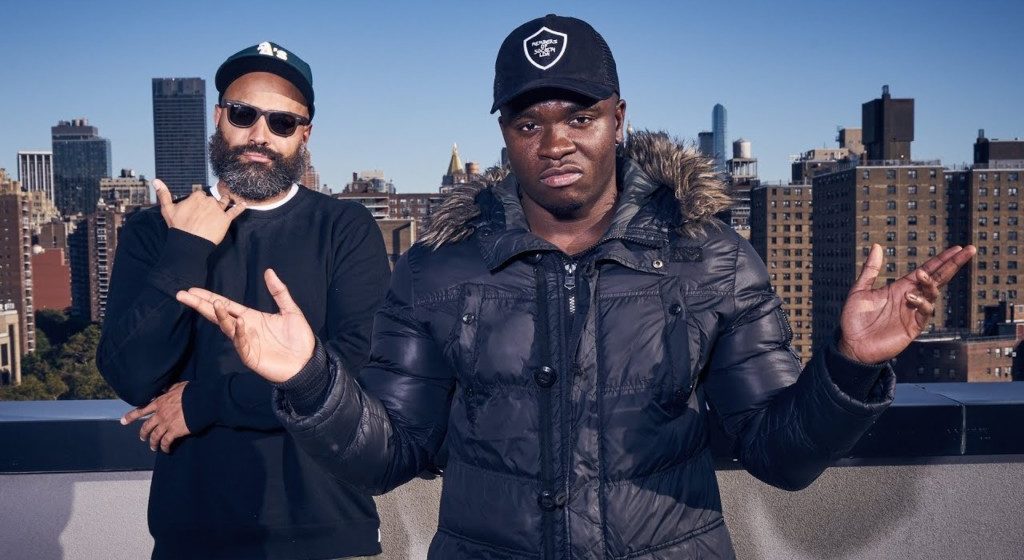 2017 has seen a rise of meme-based rappers. From Lil Pump, to (arguably) XXXtentacion, and who could forget the man who’s never hot, Big Man Shaq.

Portrayed by UK internet comedian, Michael Dapaah, the Big Shaq character took the online world by storm earlier this year after appearing on BBC Radio 1’s Fire in the Booth. It was in the viral clip that we were first introduced to a hilarious and nonsensical freestyle. Several bars of which has since become long-standing memes.

The hype was not hollow, however. As Big Shaq started to receive shout outs from mainstream talents, both sincere and ironic. The hype has since carried him straight up to stardom after laying the comedic foundation for years, and it could soon be reaching our shores.

As early as next month, it appears as though the permanently cool man himself will arrive here in Australia. Perth’s Origin NYE festival has just hinted that there will be an appearance on December 31st at the Claremont Showgrounds. Big Shaq may very well be performing alongside artists like 6lack.

The Summer festival season has always been a time of stacked line-ups, and this welcomed, satirical grime artist just made 2017/2018’s a whole lot funner. And a whole lot more indecipherable.