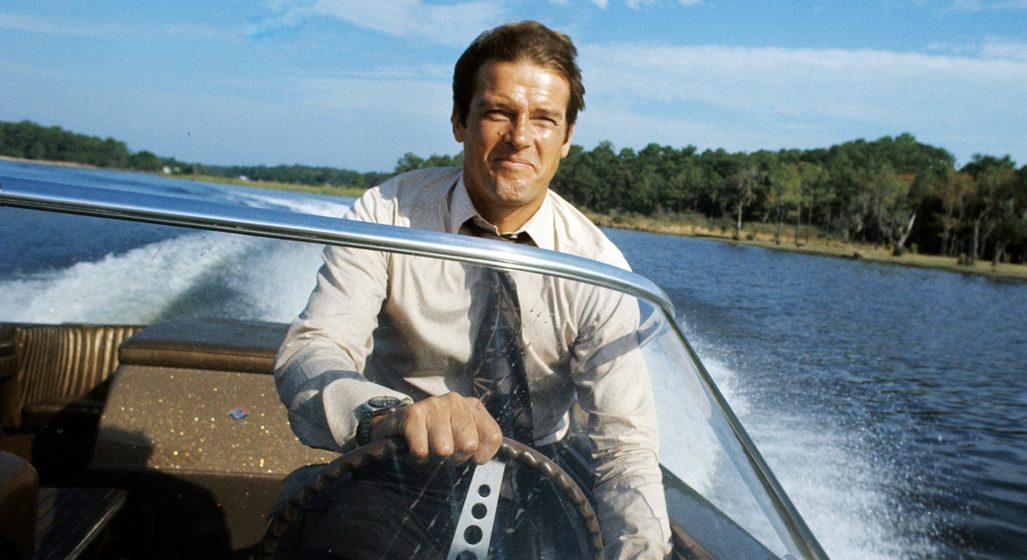 Some people are destined for greatness. But Roger Moore was destined for far more. As it turns out, Moore actually made his first on-screen appearance as James Bond in a BBC comedy sketch ten years before succeeding Sean Connery in his Live and Let Die (1973) debut. And over-the-top campiness aside, there’s no denying it… the role fits like a damn glove.

Moore would go on to portray the MI6 intelligence officer for six more films across twelve years, going down in history as the longest-serving Bond actor:

Related: The brilliant Roger Moore fan story proves he was the ultimate Bond.

‘No Time To Die’ Has Been Delayed Until October