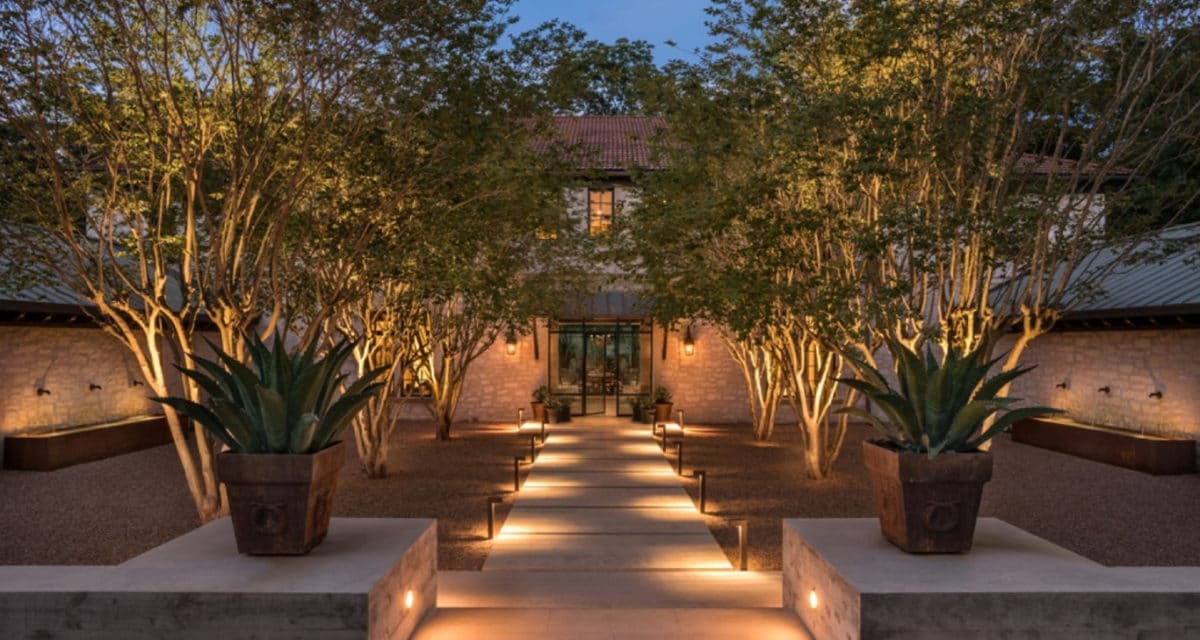 Representing one of the largest real estate transactions in the area’s history, Rogan’s lakefront estate sprawls across a considerable 10,890 square feet of land, housing 8 bedrooms, 10 bathrooms, and plenty of backyard space to squeeze in some sprints with family golden retriever, Marshall Mae… that and to light up a blunt, stare at the night sky – free of city light and pollution – before asking, “What’s this really about, man?”

By all accounts, the new ‘hood is quite a desirable one. It’s tucked away from the chaos of the city without being distant enough to pose an inconvenience, flanked by other similarly impressive properties where the likes of billionaire John Paul DeJoria and Sandra Bullock reside – and once you have a quick glance at the Austin mansion for yourself, you’ll immediately come to realise the real selling points.

As this off-market purchase was accomplished on the down-low, specific details beyond the basics are fairly hard to come by. All we know for certain is what has previously been divulged online, through tax records, and of course, the ever-faithful visual confirmations thanks to the lovely pictures included below.

From what we’ve been told/can see/have extrapolated, there doesn’t appear to be a gym with sparring mats, punching bags, or a kettlebell rack. Yet. Let’s just assume that’s coming. Nor is there a steam/sauna room. Again, yet. No doubt, Rogan will add it to the wishlist which currently includes a ranch, comedy club, performance auditorium, and gun range. There is, however, an idyllic pool around back complemented by an equally idyllic deck on the lake.

The interior has reportedly undergone a relatively recent revamp by the previous owners – architectural designer Benjamin Wood and philanthropist wife Theresa Castellano Wood. Where Rogan’s Austin mansion once boasted of a “faux-Mediterranean flare”, it now showcases a more tasteful “Texas-inspired modern farmhouse” aesthetic with just a hint of Mediterranean influence.

Kanye West Has Actually Appeared On The Joe Rogan Experience