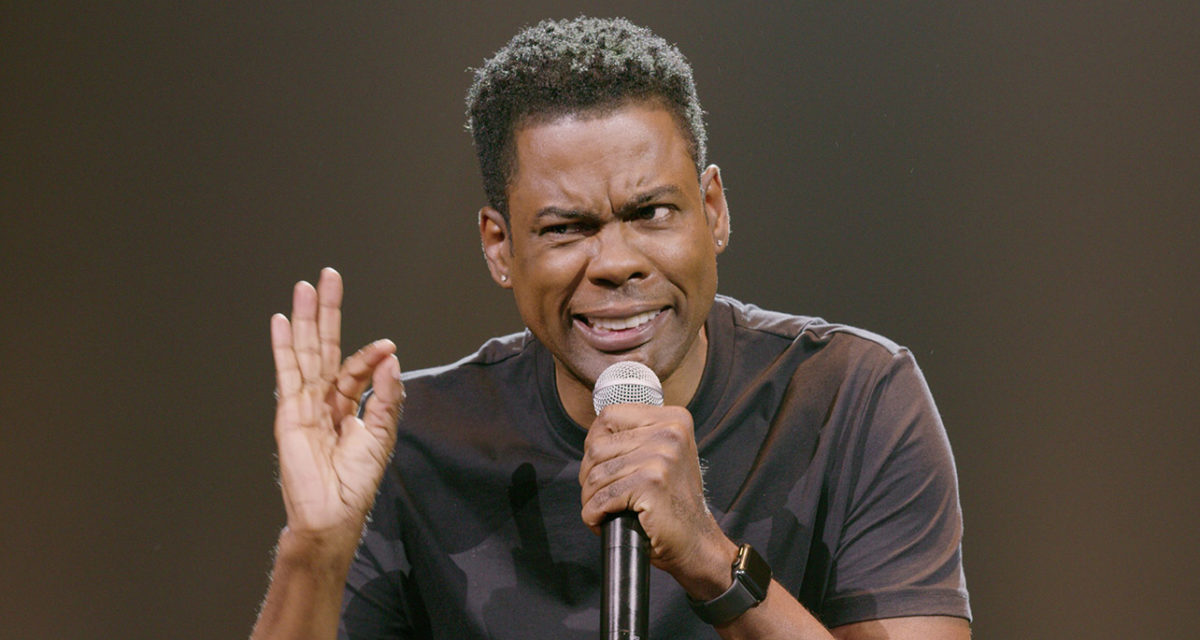 While it feels like forever since a comedian of his stature has toured Australia, it seems like Chris Rock is heading down under in just a few months. With confirmed plans for arena shows across Melbourne, Sydney, Adelaide, Brisbane, and Gold Coast, the multi-hyphenate comedian and actor will bring his ‘Ego Death’ world tour to mark his first time in the country since his last visit in 2017.

Details about exactly what Rock’s current stand-up is like remain scarce, but the four-time Emmy and three-time Grammy winner did indicate that his new material is “introspective” and “personal” in an Instagram post announcing the world tour back in February.

“He’s in a class of his own, and nothing beats witnessing his genius unfolding in real-time in a live arena.”

As the first big-name comedian to announce an Australian tour since the pandemic, undoubtedly a ticket to Chris Rock’s Australian shows will be hard to come by in the lead-up to Wednesday 10th August, which is when he lands his first stop at Melbourne’s Margaret Court Arena.

With the exception of the tireless Adam Sandler, not many comedians had a year as busy as Rock in 2021. He was the lead in the latest season of Emmy-winning drama series Fargo, tried his hand in a horror film as the protagonist of Saw revival Spiral (which he also produced), and currently has one of the only decent stand-up specials on Netflix with Total Blackout: The Tamborine Extended Cut. If any working comedian can justify venues as big as Sydney’s Qudos Bank Arena and Adelaide Entertainment Centre, it’s him.

Before he lands in Australia for the Ego Death World Tour, Rock will also spend 2 nights playing shows across the ditch, so if you’re in Auckland on 7th August or Christchurch on 8th August, you’ll also have the chance to catch the man do what he does best.

Tickets to the Chris Rock Australian shows will be available in a presale from 2 pm local time on Tuesday 15th March for Telstra Plus members, and a general public sale from 10 am on Friday 18th March. As with most big tours nowadays, pricing details won’t be released until tickets actually go on sale. 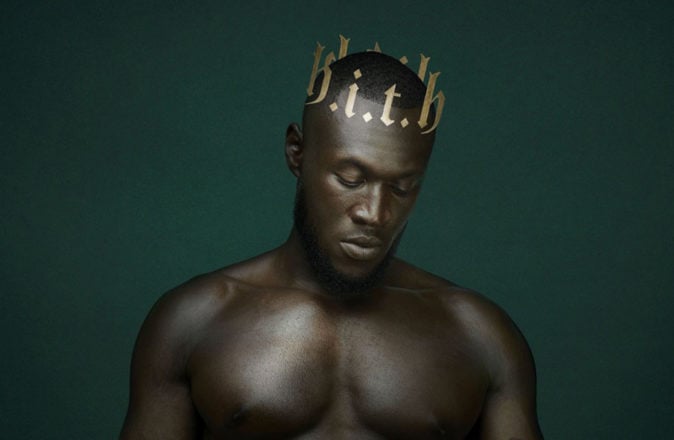 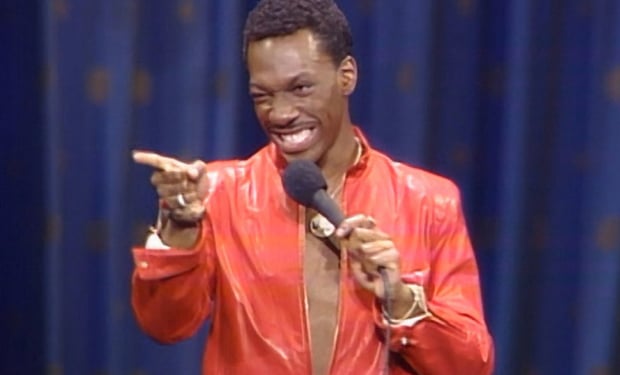