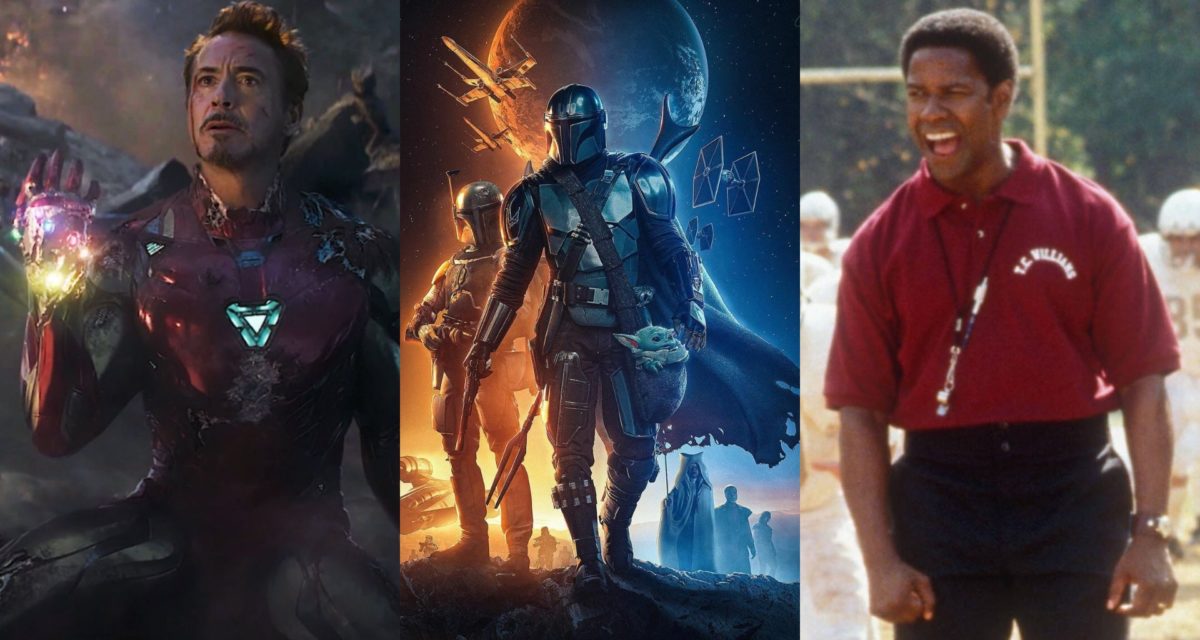 It’s not quite as compelling as the 30-day free trial unceremoniously scrapped last year, but in celebration of the platform’s second birthday – which falls on November 12th for those without a calendar, also known as Disney+ Day – you’ll have a chance to claim the next best thing. From now right until November 15th, the fast-growing streaming service is offering new and eligible returning subscribers their first month of Disney+ for just $1.99 (as opposed to the usual $11.99).

Even if you opt to tap out after the first month, that’s still four weeks’ access to a lot of premium content for the low, low price of two bucks. There’s the entire Marvel Cinematic Universe, both feature-length titles like Iron Man, Avengers: Endgame, Black Widow and series’ Loki, WandaVision, Falcon & The Winter Solider… the entire history of Star Wars, including The Mandalorian season 1 + 2, though not quite long enough for the first episode of The Book of Boba Fett… an entire host of killer documentary content, particularly a certain travel-education show fronted by Jeff Goldblum… and of course, classic flicks like The Mighty Ducks and Remember The Titans.

Other notable releases you’ll be able to queue up on the big/small screen for free come Disney+ Day (November 12th) include the following:

“Since launching two years ago, Disney+ has captured the hearts and imaginations of
audiences around the world with its best-in-class originals and robust library of beloved films
and series,” says Kareem Daniel, Chairman of Disney Media & Entertainment Distribution.

“With Disney+ Day, we are creating an unparalleled experience for our subscribers as only The Walt
Disney Company can.”

The extremely limited Disney+ Day Week $2 subscription offer is live from now until November 15th at precisely 6:59 PM (AEDT) – hit the link below to claim yours. 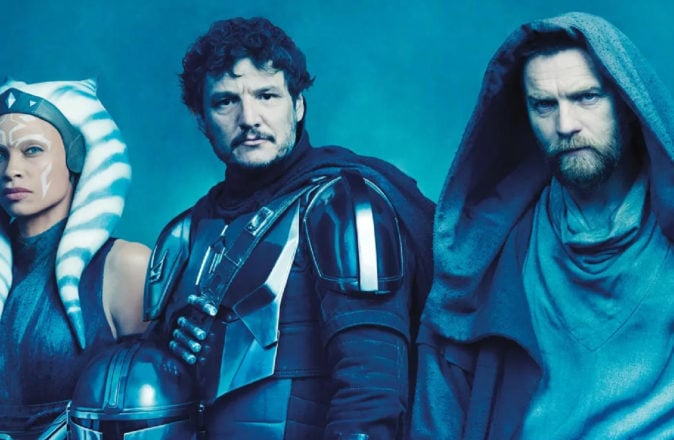