Call Of Duty: Black Ops Cold War Has Been Confirmed

Activision has finally verified months of rumours with the official confirmation that Call of Duty: Black Ops Cold War is on the way. Revealed by an unlisted teaser trailer titled ‘Know Your History’, the upcoming instalment of the long-running franchise will apparently be inspired by historical events. Hence the inclusion of real-life KGB defector Yuri Bezmenov in the chilling footage above.

Black Ops Cold War’s story will apparently involve an alleged Soviet intelligence officer once mentioned by Bezmenov who operated under the codename ‘Perseus’. Similar to many Soviet operatives back in the day, their objective was to subvert the US to ensure Soviet dominance in the arms race. According to the CIA archives, a Perseus was supposedly among the spies who managed to steal US nuclear secrets from the Manhattan Project during World War II – though it’s unclear if this was indeed the very same Perseus.

Beyond the entire matter of Perseus and footage of Bezmenov, no further details have been provided thus far. Not the complete story, playable characters, gameplay footage, cinematics, or even basic details like whether this release will be available on current-gen consoles or reserved exclusively for next-gen consoles. One thing is for certain – Activision has managed to re-capture some of that lost Call of Duty magic with the intrigue surrounding this harrowing teaser.

Call of Duty: Black Ops Cold War is set to be formally unveiled on August 26th this year. And if any of the other rumours are correct, we could be expecting to play this game anytime from October to early November. I guess we shall wait and see… 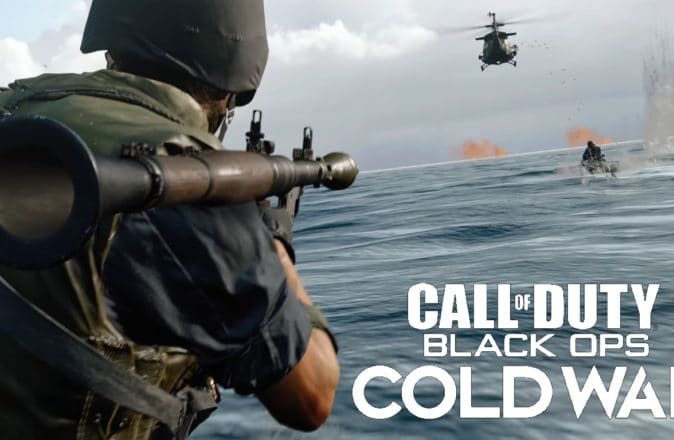 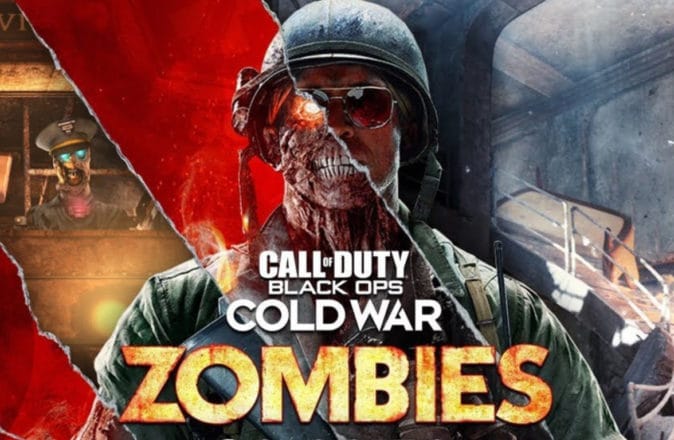 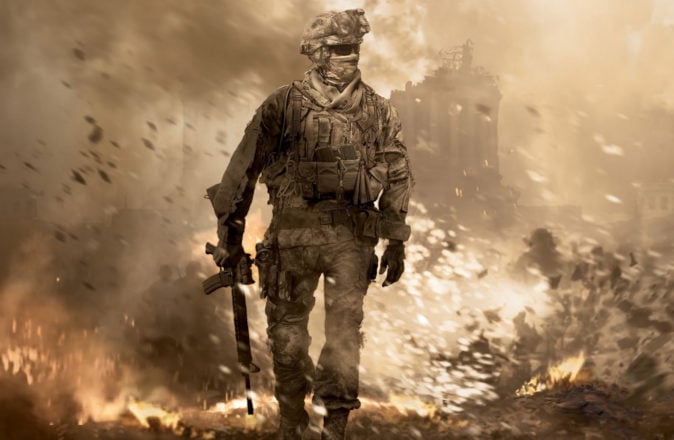