Crash Bandicoot 4: It’s About Time May Have 100+ Levels 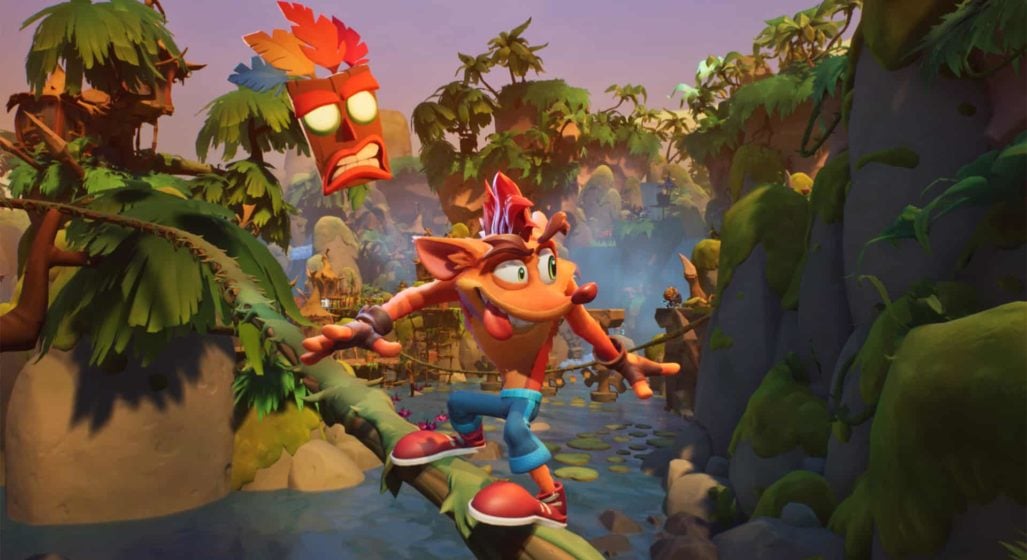 The announcement that Crash Bandicoot 4: It’s About Time would finally arrive was welcome news to many, though nobody could have anticipated the jaw-dropping leak currently in circulation.

Sourced from an email via GameStop, the rumour/unintended reveal in question involves the potential for over 100 playable levels within this upcoming franchise instalment. Something I daresay would more than make up for both the lengthy wait and lacklustre follow-up releases in recent history.

If what we’re hearing is true, it would explain the rather hefty US$60 pricing, which somewhat justifies the cost. Don’t get me wrong, I love Crash Bandicoot as much as the next 90s kid and all the nostalgia that comes attached. But would I happily pay US$60 for a brand new Crash Bandicoot game in this age/economy? I’d certainly have to think about it and evaluate my personal finances.

Of course, in a few months time, I could very well be eating my own words. You may recall the monster success of the previous main instalment, Crash Bandicoot: Warped – an era-defining title which garnered praise from fans and critics alike, having sold over six million copies since 1998.

Watch the official trailer and gameplay footage below.

RELATED: ‘Skate 4’ Is Officially In Development.

Crash Bandicoot 4: It’s About Time is due to release on October 2nd. Find out more over at crashbandicoot.com. 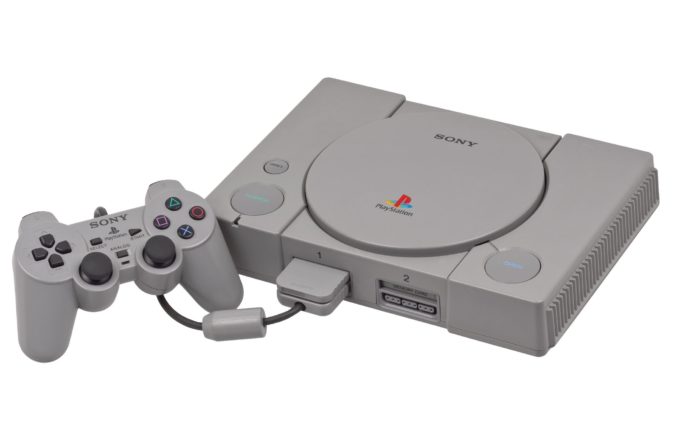 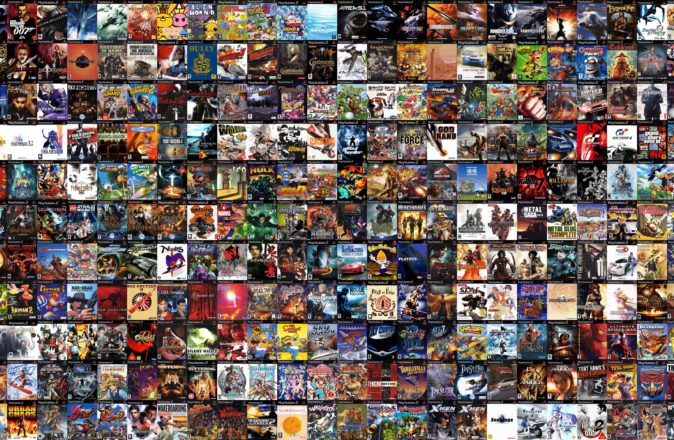 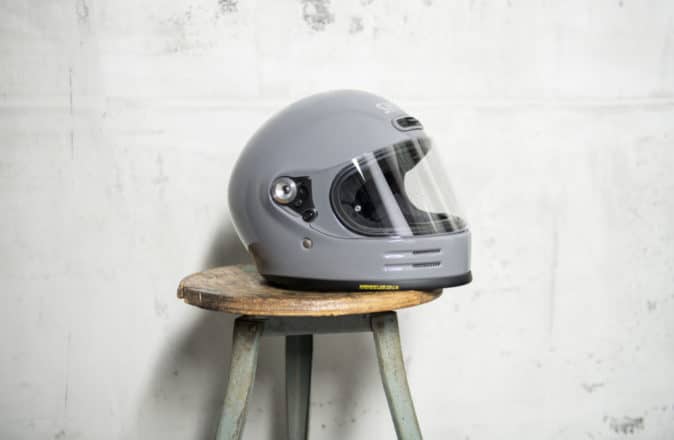