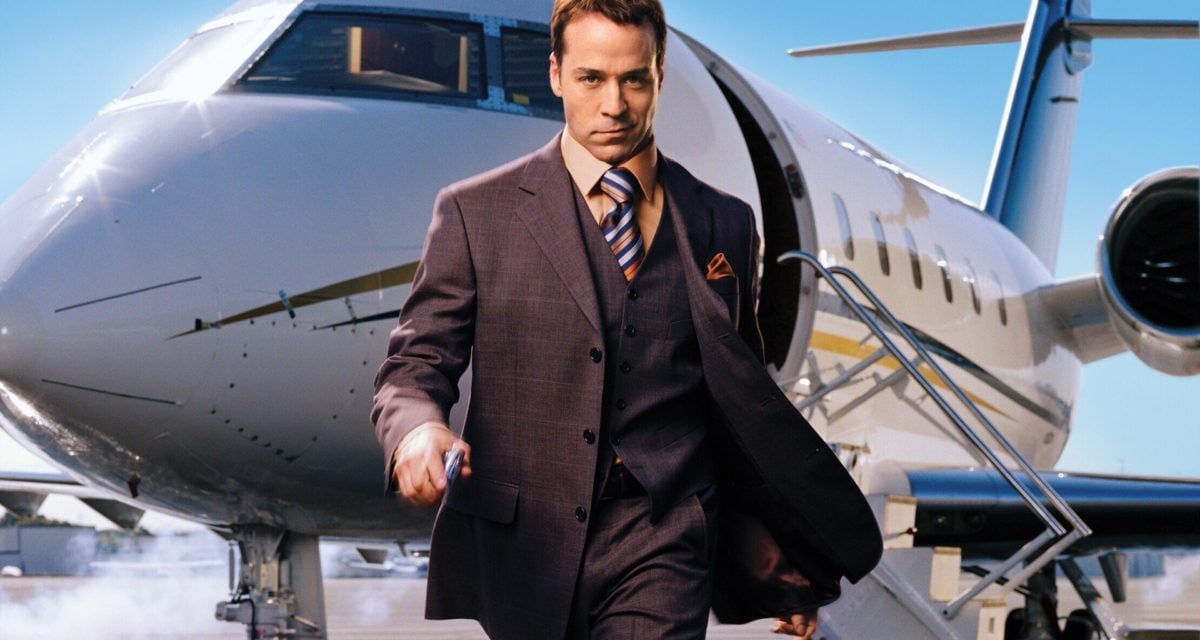 Silence might be fucking golden but a podcast these days is just par for the course, hence why Jeremy Piven is now launching his very own: How U Livin’ J Piven.

The man behind the beloved Ari Gold in HBO’s Entourage has joined forces behind Kast Media, with the first episode scheduled to stream on July 14th. According to Deadline, Piven will be kicking it with the likes of Hollywood A-listers such as Jamie Foxx and Tiffany Haddish, music icon Common, billionaire multi-hyphenate Mark Cuban, as well as UFC stars Rashad Evans and Jorge Masvidal.

“Are you kidding me!? I get to hang out with people I’m fascinated by and ask them anything I want!” says Piven.

“Count me in! I had no idea I would have this much fun.”

Prior to this, Jeremy Piven had been stretching his audio broadcast legs on other shows, namely Entourage creator Doug Ellin’s official podcast about the hit show, Victory: The Podcast. Hosted by Ellin himself alongside Kevin Dillon – AKA the inimitable Johnny Drama – the lads relive the glory days one episode at a time, discussing behind-the-scene stories and so forth, while also reflecting on their years within the industry.

“Everybody is doing a podcast right now,” Doug Ellin told BH exclusively during an interview.

“Originally, it was Kevin Connolly’s idea. He came to me and said we should start something. I didn’t particularly want whatever we did to be Entourage specific. Although ironically, I guess it kind of is at the moment.”

“But for me, the greatest thing about the podcast is that it really shows the bond between [the Entourage cast], which is essentially just an extension of how we all were together on set. We’re all still like brothers. And now, we’re not only re-watching bits of the show together, but we’re getting other cast members on the podcast as well to talk about it. So that’s been a lot of fun.”

“Hopefully, it will extend beyond just simply talking about Entourage episodes, but we’ll see. The good news is, it’s growing every week – especially in Australia.”

Keep an eye out for the Jeremy Piven podcast – How U Livin’ J Piven – on all associated platforms come July 14th (so July 15th for Aussies). 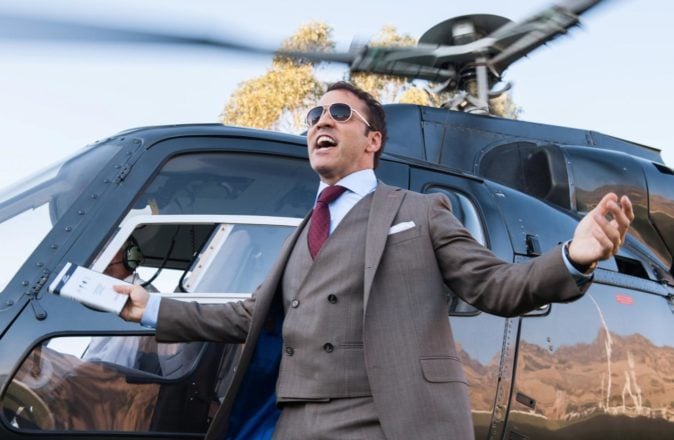 Jeremy Piven Sells His New York Penthouse For US$5 Million 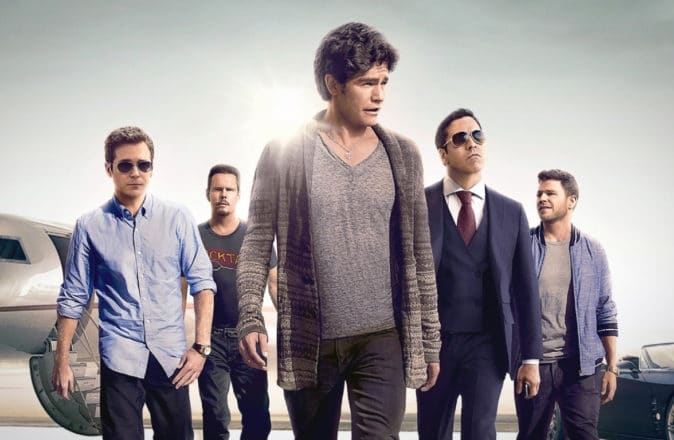