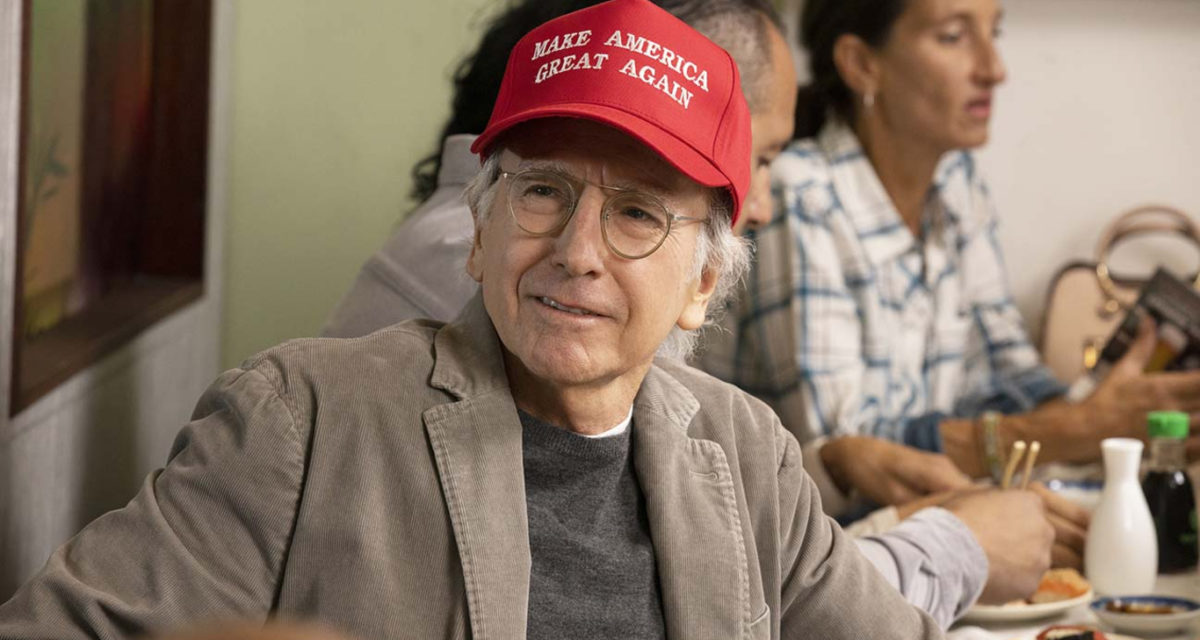 The news that Barack Obama had uninvited Larry David from his 60th birthday party was cause for a few giggles. The entire situation was instigated by the former US president’s concerns surrounding rising Delta variant cases and read exactly like an episode of David’s Curb Your Enthusiasm. But how the Seinfeld co-creator responded will go down in history as a classic Larry David Moment™ which rivals any scene he has put onto screen.

In line with his neurotic persona, LD obviously had some reservations about schmoozing with 200 elites in an outdoor event of this calibre hosted at Obama’s Martha Vineyard residence, no less. His anxiety skyrocketed when he missed a call from Obama’s assistant ahead of the event, assuming the retired POTUS would ask for a performance, and thereby forcing him to compose a high-brow stand-up routine in just three days.

“When he told me I was eighty-sixed from the party, I was so relieved, I screamed, ‘Thank you! Thank you!’ He must have thought I was insane.”

RELATED: Life Hacks By Larry David – The Art Of Saying No

Suffice it to say, the reaction was hilariously consistent with the entire LD persona – and even more so when you consider the COVID-19 PSA he issued back in April 2020, which urged people to stay home while simultaneously expressing his excitement to quarantine/isolate himself from others.

Of course, Larry David wasn’t the only guest – high-profile or otherwise – whose invitation from the 60th birthday party of Barack Obama was rescinded. Stephen Colbert, for one, was also axed from the attending, and similar to David, was good-humoured enough to openly discuss it in jest on The Late Show.

“[Obama] decided to celebrate by throwing this huge blowout on Martha’s Vineyard and everybody who was anybody was going to be there, including yours truly,” says Colbert.

RELATED: ‘Curb Your Enthusiasm’ Once Exonerated An Innocent Man Of Murder

“But given the whole pandemic thing and the Delta variant, a celebrity mosh pit was maybe not the wisest choice. So Obama decided to scale back the guest list for his party – he was forced to limit the invites to only his closest Beyoncés.”

“I know what you’re thinking. ‘So Steve, what was the party like?’ I don’t know, I didn’t fucking go. In the massive scaling back, I got massively scaled.”

“This outdoor event was planned months ago in accordance with all public health guidelines and with COVID safeguards in place,” Hannah Hankins, spokesperson for the Obamas, issued via statement.

“Due to the new spread of the Delta variant over the past week, the President and Mrs Obama have decided to significantly scale back the event to include only family and close friends.”

“He’s appreciative of others sending their birthday wishes from afar and looks forward to seeing people soon.”

At least we know what one episode from the upcoming Curb Your Enthusiasm season will involve. 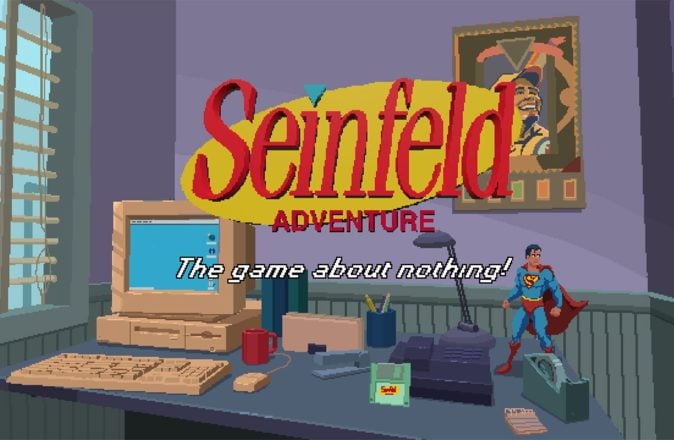