While the world waits for heavyweight spy films like the five-time delayed No Time To Die and the seven-time delayed The King’s Man to finally hit theatres, a far less flashy title from the very same genre is preparing for its international release – The Courier (formerly titled Ironbark), starring Benedict Cumberbatch.

Following in the subdued tradition of Tinker Tailor Soldier Spy by John Le Carré – a personal favourite of this article’s author – The Courier is based on real-life historical events involving the exceedingly “unassuming” British engineer and businessman Greville Wynne, who was recruited by MI6 during the Cold War to filter intelligence on the KGB between Moscow and London.

Cumberbatch’s Wynne is forced to form a “covert” and “dangerous” partnership with Soviet Officer Oleg Penkovsky (portrayed by Merab Ninidze) in an effort to extract crucial information, prevent a nuclear confrontation, and defuse the Cuban Missile crisis (no explanation required).

The Courier – AKA Ironbark – has been directed by legendary theatre figure Dominic Cooke, adapted for the big screen by writer Tom O’Connor (The Hitman’s Bodyguard, The Hitman’s Bodyguard’s Wife… although don’t hold that against him), and will open in select theatres from March 19th, 2021. 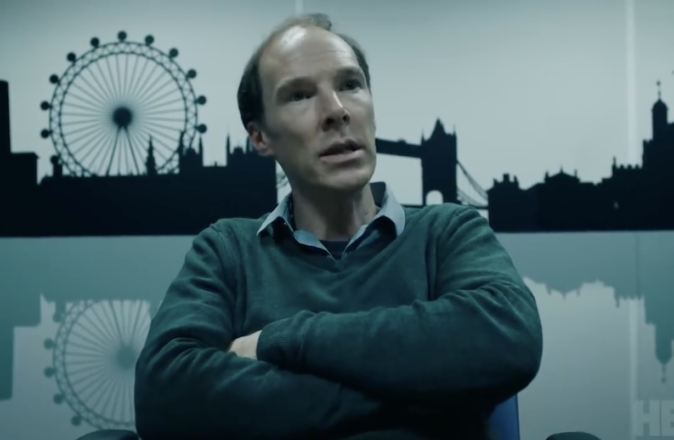 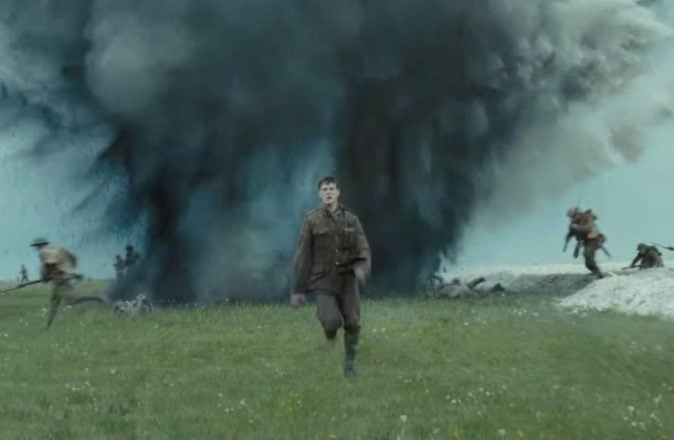 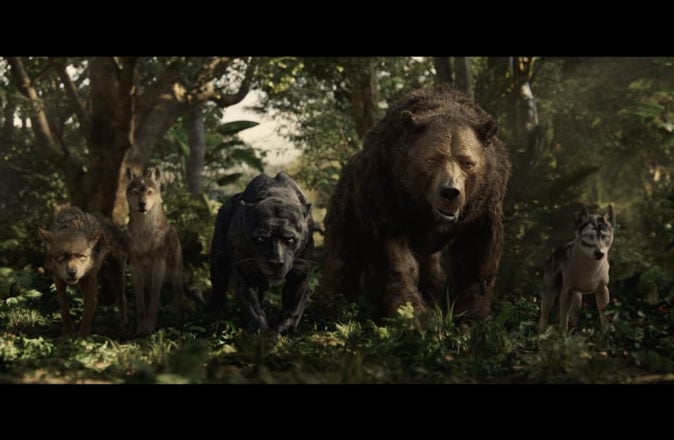