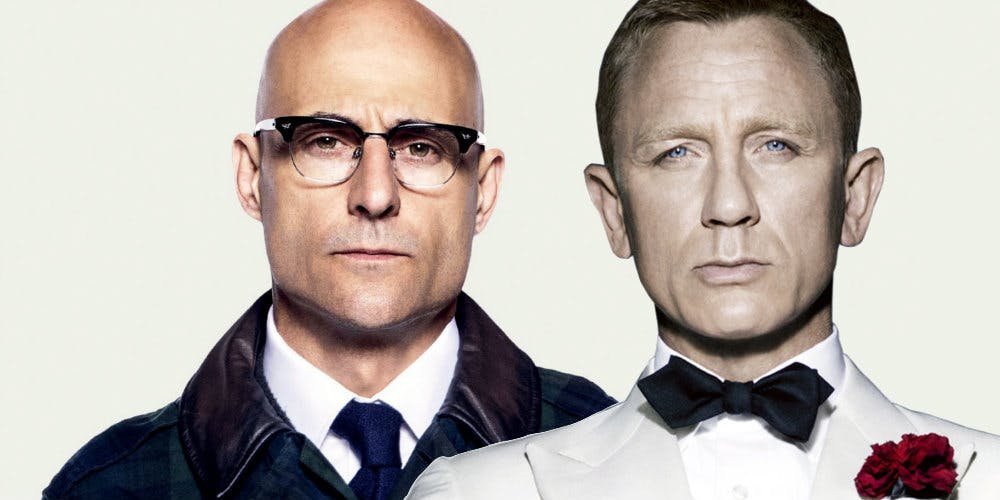 Update: Danny Boyle is no longer directing Bond 25 due to creative differences with the franchise’s producers. Cary Joji Fukunaga from American television series ‘True Detective’ has assumed the role.

The next upcoming instalment of the James Bond franchise is well and truly underway.

It was uncertain times for the character in recent years following the underwhelming release of Spectre back in 2015. Daniel Craig was reported to be hanging up his tuxedo in response to a gruelling nine years on the job. Speculation was rife as to who – Idris Elba, Tom Hiddleston, Tom Hardy, pretty much any somewhat topical British male actor at one stage – would take the top position in his place. There was even speculation that Bond, dare I say it, should now be a woman – don’t even get me started on that rant. Anything for a headline, right?

Come July 2018 however and things are nicely back on track. Daniel Craig’s fifth and final performance as Bond has been locked in and shooting is scheduled to begin on December 3rd. Christoph Waltz has confirmed he won’t be returning as Blofeld, though it is likely other cast members such as Naomi Harris and Ralph Fiennes will return for their recurring roles as Moneypenny and M respectively.

Written by John Hodge, the untitled Bond flick will be the 25th of the official franchise since 1962’s Dr. No. Barbara Broccoli and Michael G. Wilson have maintained their usual roles as showrunners and producers. The biggest development since Craig’s confirmed return has undoubtedly been the onboarding of Train Spotting’s Danny Boyle, who confirmed he’ll be handling directorial duties for Bond 25 back in March. The British director, along with Hodge, has built the narrative from an idea the pair came up with together which has consequently expanded to the current storyline (which is still a state secret). The script was commissioned by Broccoli to longtime Bond writers Neal Purvis and Robert Wade, who have been working on it since April.

Fun fact, this isn’t actually Boyle’s first mission as a Bond director. The man directed the BBC produced short film “Happy & Glorious” for the London Olympic Games back in the summer of 2012. He and Craig worked closely together for the slightly humorous take on the character as Bond escorted Queen Elizabeth to the opening ceremony.

Sony Pictures Entertainment’s four-film contract to market and distribute the films has also expired since Spectre. Despite EON Productions and MGM making the films, an external distributor is needed to sell the franchise to the world. The contract, which is reportedly worth £1.5bn-£3.8bn, was won by Universal Pictures globally in late May.

In other casting news, Mark Strong, known for his supporting role in the popular stylised spy flicks Kingsman, has been said to have a part in Bond 25. Social media stirred the pot just recently, with this particular slip up at the hands of Strong’s personal trainer who hinted on Instagram he’s getting ready for a Bond role. The post has since been deleted. Speculation has him pegged as the villain, but that’s still too early to tell without a plotline. This would also conflict with actress Helena Bonham Carter who has been linked to the role of the antagonist as well.

The responsibility of accompanying the blockbuster with an iconic song has been tossed between a lot of British recording artists lately, though it is currently Dua Lipa who has bookies on the hook. During a radio interview with Radio 5, Years & Years’ Mikey Goldsworthy let it slip that Dua Lipa may have the gig when he was quizzed about the next vocals to feature on the film’s opening credits. He jokingly said he thought it would be them, but “I think Dua Lipa is doing it. Am I not supposed to say that? I feel bad now. I’ve ruined everything. Well, hopefully [she does] and then we’ll do it.” Given the calibre of artists in Craig’s most recent films, including the likes of Adele and Sam Smith, the bar has been set staggeringly high – a bar which usually includes some form of Academy Award recognition.

We’ll keep you updated as the details continue to come in, but we can confirm for you that Bond 25 will hit UK cinemas with a traditionally earlier release than the rest of the world on February 14, 2020. 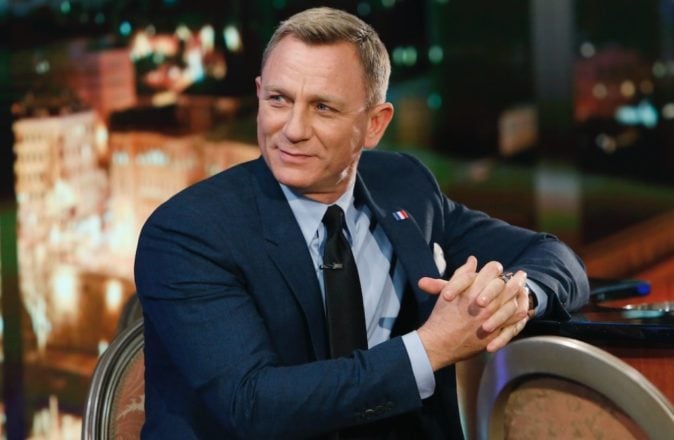 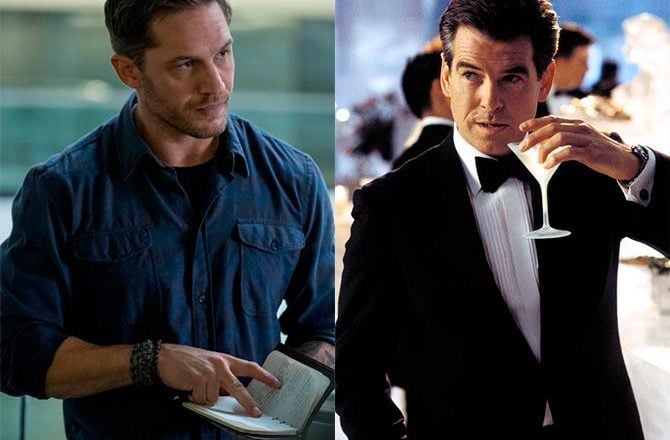