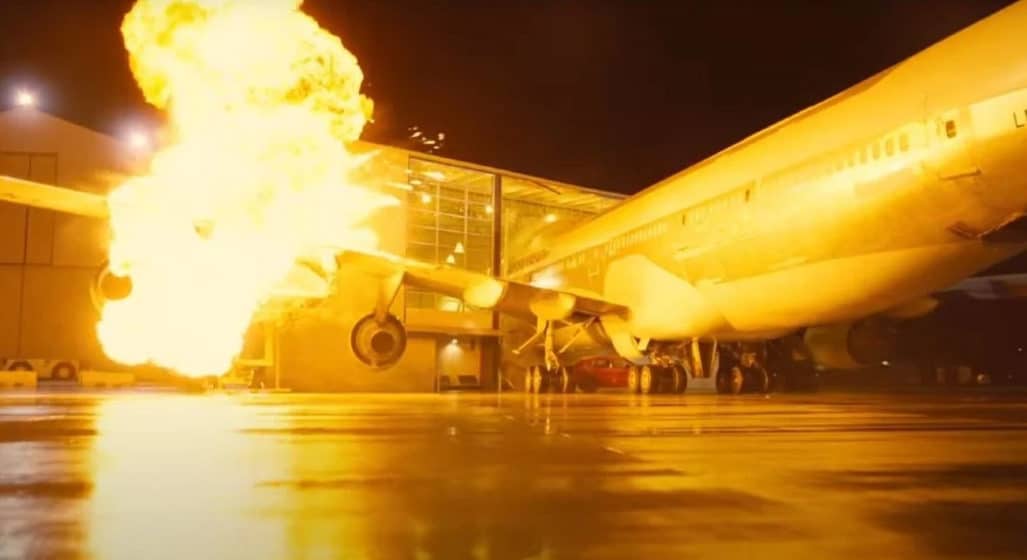 Just when we thought it wasn’t possible to get any more excited for the upcoming release, we find out that Christopher Nolan crashed a real Boeing 747 for Tenet.

The crash sequence in question was teased by Robert Pattinson’s character in the latest trailer (released just last week). Something that many would assume was accomplished via CGI. Though hardcore Nolan fanboy shouldn’t be all too surprised about this fresh reveal, given the auteur’s proclivity for practical effects

“I planned to do it using miniatures and set-piece builds and a combination of visual effects and all the rest. We started to run the numbers… It became apparent that it would actually be more efficient to buy a real plane of the real size, and perform this sequence for real in camera, rather than build miniatures or go the CG route. It’s a strange thing to talk about – a kind of impulse buying, I suppose. But we kind of did, and it worked very well, with Scott Fisher, our special-effects supervisor, and Nathan Crowley, the production designer, figuring out how to pull off this big sequence in camera. It was a very exciting thing to be a part of.”

And just in case you were still a tad sceptical – because we understand how insane it sounds – you’ll be happy to know that Pattinson has confirmed this controlled plane crashing did indeed happen.

Tenet will follow the story of a spy who has endured a rigorous and unconventional training process. Having survived a final test that “not everybody does”, he finds himself tasked with preventing an unprecedented international event positioned to trigger a third world war – using a form of time travel dubbed “inversion”.

Warner Bros. has maintained its original July 17th of 2020 premiere date; with Australian cinemas are currently gunning to return by the time it rolls around. At this point, however, who knows when we’ll get to actually witness Christopher Nolan crash a real 747 in Tenet. 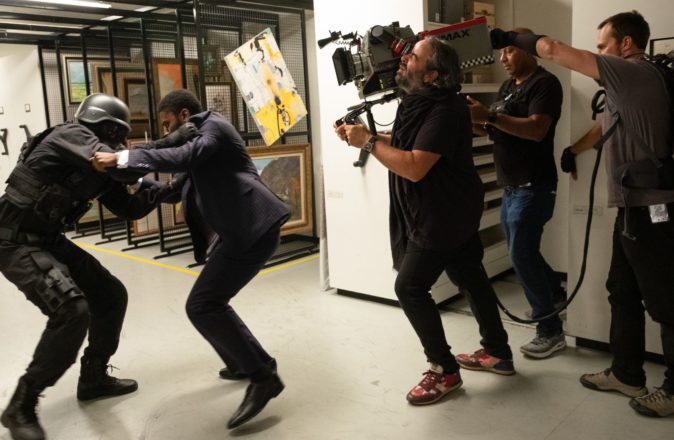 WATCH: Behind The Scenes Of Tenet & Its Insane Stunts 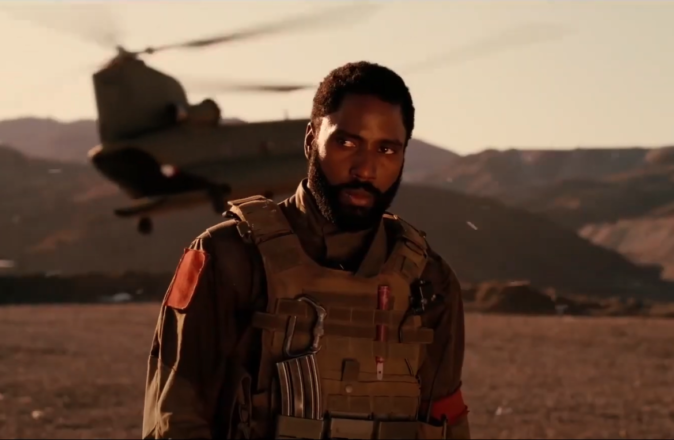 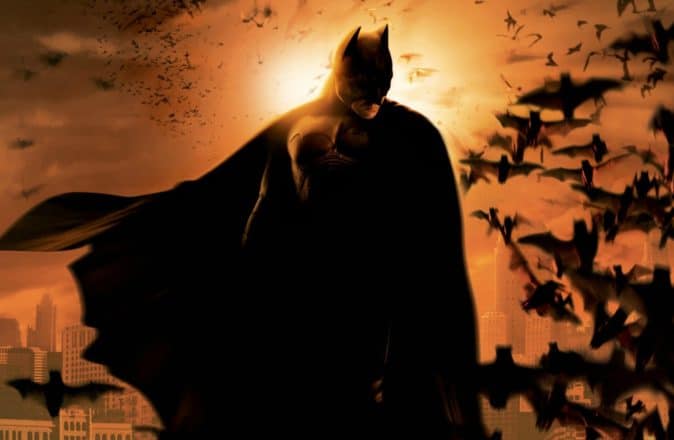