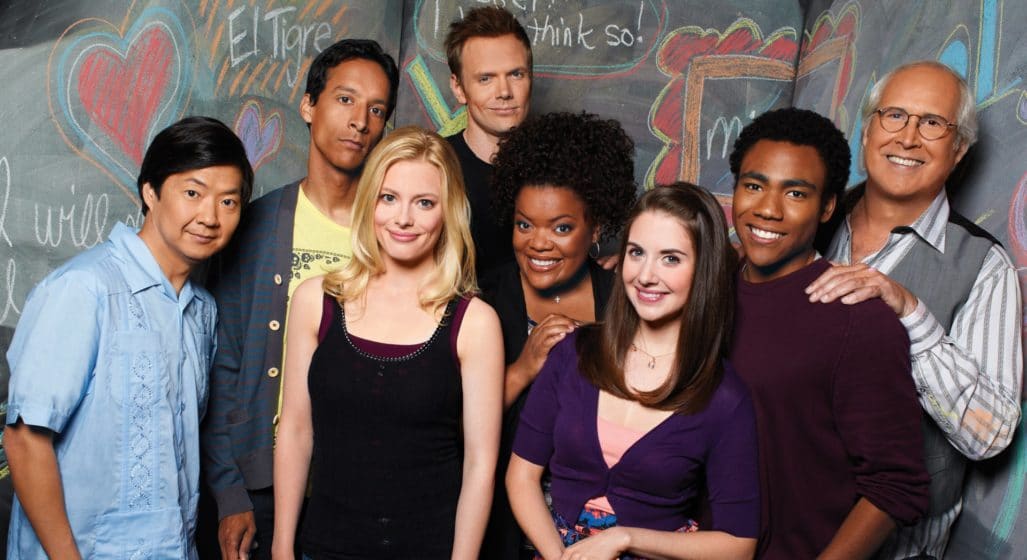 Cult hit series Community has seen something of a resurgence in popularity these past few months, due in part to its newfound availability on Netflix. The show, of course, had proven it could rally a strong following on the internet during its original run. But never to this extent – so much so that creator Dan Harmon is strongly hinting that a Community movie could be in the early stages of development.

“I can tell people for sure that the enthusiasm for Community, both for all of this time and the resurgence of it [on Netflix], there’s always an aspect of that which affects the marketplace,” Harmon tells The Wrap.

“And when the marketplace gets affected, conversations happen. And when conversations happen, things happen… I mean, when you’re part of the Community family, you learn never to raise expectations, keep ‘em nice and low and then be pleasantly surprised.”

“So I can say that there are conversations happening that people would want to be happening and that I’m very, very excited about the coming months.”

For the uninitiated, Community follows the exploits of a community college study group – which very quickly becomes less about community college, and essentially evolves into Dan Harmon’s take on film/broader pop culture every episode. Case in point, the recurring paintball episodes each season like the one linked above (helmed by Fast & Furious director, Justin Lin).

Initially commissioned by NBC, Community was a shining beacon for talent. In terms of the main cast, you had the inclusions of multi-hyphenate Donald Glover/Childish Gambino, Alison Brie, and Gillian Jacobs. Behind the camera, there was Joe & Anthony Russo – yes, the Marvel Cinematic Universe directors responsible for the highest-grossing film of all time – and of course, Harmon himself who has since found even greater success with Rick & Morty. And this is just to name a few.

Again, veterans fans will tell you the same thing Harmon himself has – keep your expectations low, have the world delivered to your feet. Hopefully we’ll get something that’s a Harmon product through and through, not another gas leak effort a la season four. It does, however, appear as though the #sixseasonsandamovie Twitter prophecy may likely be fulfilled by the release of an actual Community movie. 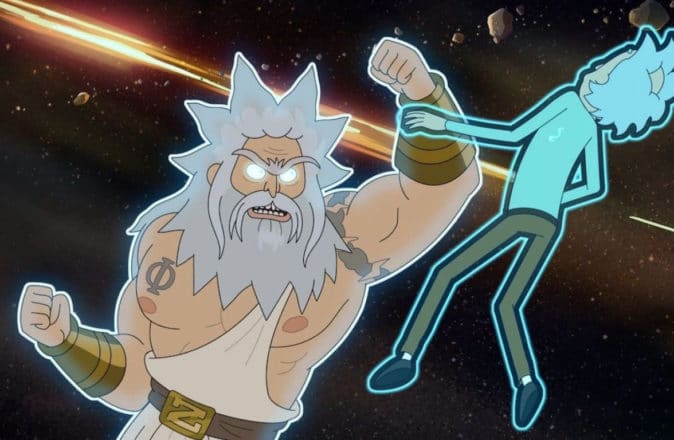