One of the few trends in modern cinema I can fully get behind is the wave of classic crime thriller adaptations. In recent times, we’ve seen HBO tackle the iconic Perry Mason, Rian Johnson’s masterful homage to the tradition in Knives Out, and as a follow-up to the 2017 big-screen take of Agatha Christie’s Murder On The Orient Express, we’re about to receive a big-screen take of Death On The Nile.

Based on the novel of the same name, the story will once again focus upon the internationally renowned detective – that’s renowned in both the fictional universe and reality – Hercule Poirot. Poirot’s vacation on an Egyptian river steamer travelling along the Nile swiftly becomes sinister as a murder occurs onboard. Naturally, the famed sleuth must unravel the mystery and motives, dissecting layers of jealousy, hidden drama, and intrigue. And at its centre – a love triangle.

Kenneth Branagh will reprise his role as both Poirot himself and director, joining yet another all-star cast complete with Armie Hammer, Gal Gadot, Rose Leslie, Tom Bateman, Dawn French, and Russell Brand. The screenplay has been adapted by Michael Green – who also adapted Murder On The Orient Express – with cinematography accomplished by Haris Zambarloukos; as well as both Simon Kinberg and Ridley Scott signed on as producers.

Death On The Nile is scheduled for release on October 23rd of this year. 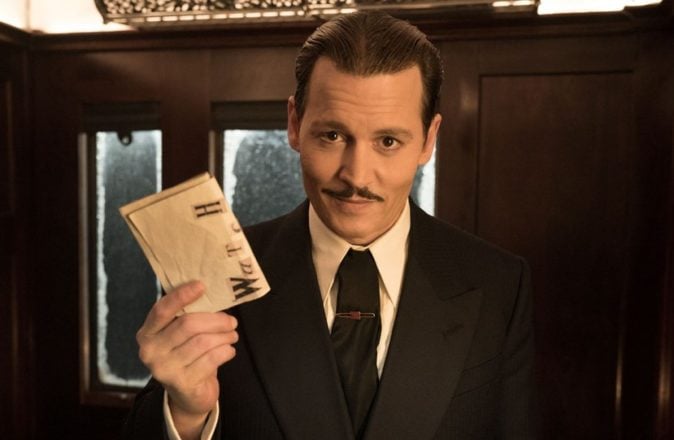 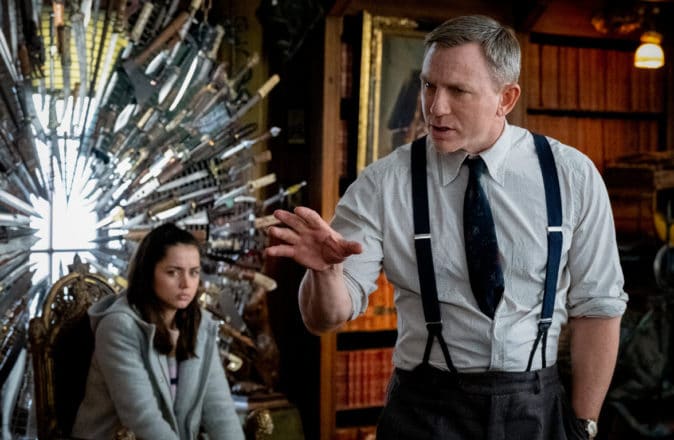 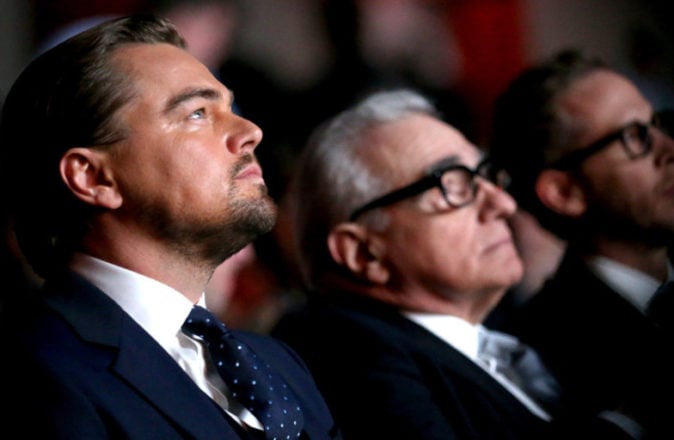