Due to the success of The Last Dance, ESPN has fast-tracked the releases of three new 30 For 30 documentaries – centred on Lance Armstrong, Sammy Sosa & Mark McGwire, and Bruce Lee. In terms of Lee’s hotly-anticipated documentary – entitled Be Water – a first trailer has just been released.

Directed by Bao Nguyen – and having made some considerable noise on the festival circuit – the official synopsis for Be Water is as follows:

The film chronicles Lee’s earliest days, as the son of a Chinese opera star born while his father was on tour in San Francisco, and then raised in Hong Kong over what became an at times troubled childhood. Sent to live in America at the age of 18, he began teaching Kung Fu in Seattle and established a following that included his future wife, Linda.

His ambition ever-rising, Lee eventually made his way to Los Angeles, where he strove to break into American film and television. There, despite some success as a fight choreographer and actor, it was clear Hollywood wasn’t ready for an Asian leading man – and so he returned to Hong Kong to make the films that would, in fact, make him a legend, his international star skyrocketing just as his life was cut short.

Be Water will premiere on June 7th via ESPN. 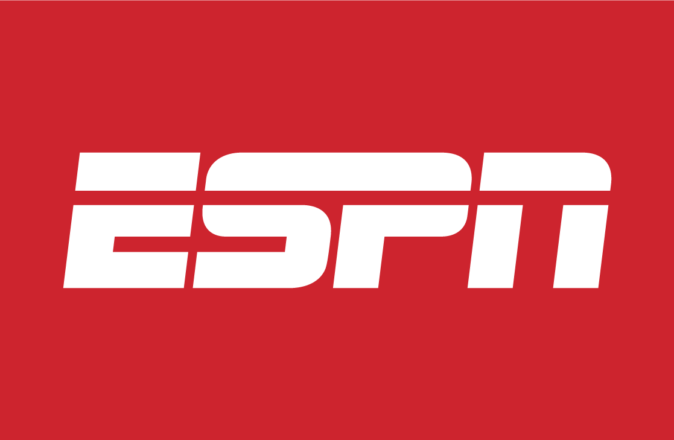 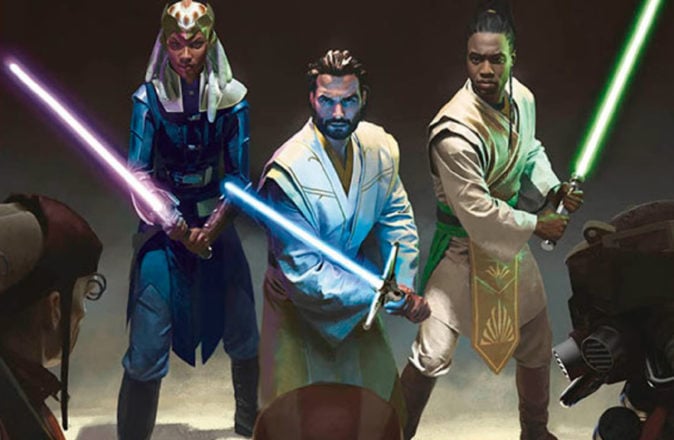