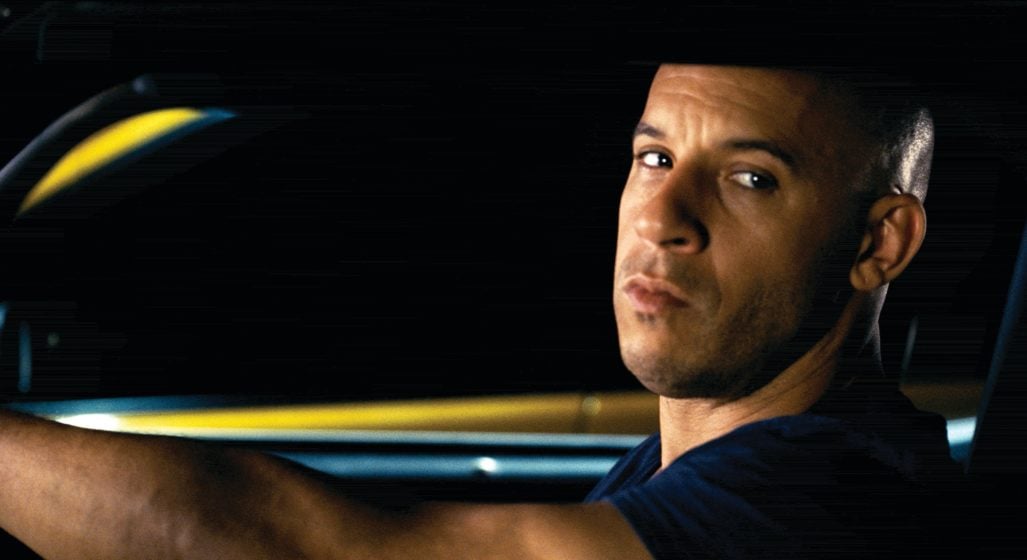 The next installment of the Fast and Furious serious has officially been announced for an April 2017 release. The series which ended pulling at our heart strings in the seventh installment was confirmed by a panel and Vin Diesel himself at this years CinemaCon in Las Vegas. Diesel thanked the fans for making the Fast and Furious 7 such a massive hit.

It is expected that the next installment will take the gang to New York and see greater emphasis on the role of Kurt Russell. It seems the legacy of Walker in the series will live on as it doesn’t look like the franchise has any plans of slowing down. No director has been announced yet, but it’s a good sign getting the news from Diesel himself, so hopefully the cast will be back.

Here is a look back at this tearjerker. Pump up F&F fans, it’s coming. 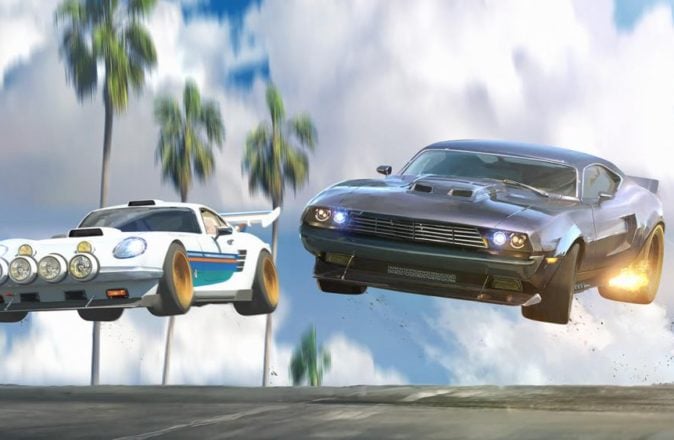