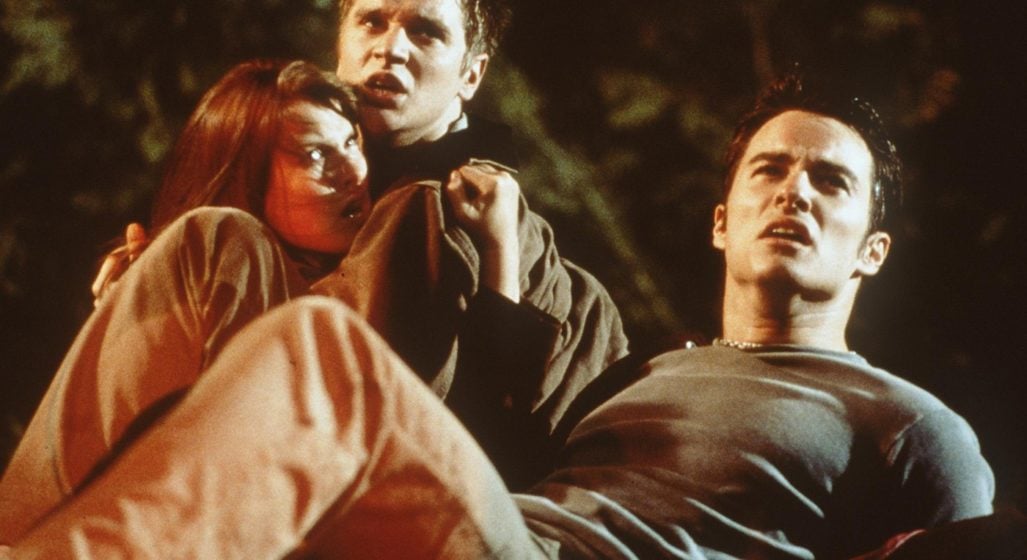 Final Destination is known for its brutal yet almost comical death set-ups, a popular formula for over the top scenes which has resulted in five movies and $650 million USD at the box office.

So it only makes sense that the original creators would be keen to revisit the series in more modern times (like Sony is doing for Anaconda), with a recent announcement from original creator Jeffrey Reddick confirming the 6th movie was on the way.

Nine long years since the previous instalment and a plot potentially involving first responders, we thought it’d be the perfect time to revisit some classic death scenes to really get you in the mood for the upcoming release.

There’s no director or official release date as of yet, apart from Saw writing talent being attached. In the meantime, have a gander at these classic moments and get the blood pumping.

1. Death In The Kitchen (Final Destination)

Two of the original film’s sequels can also be viewed on Stan for those of you who want to dive a little deeper. 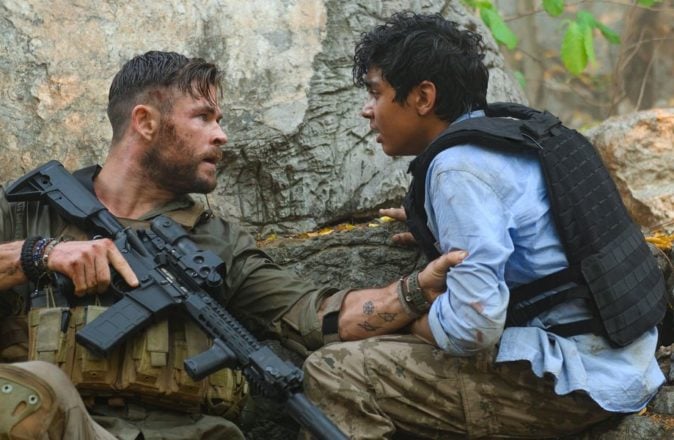 The Best Movies On Amazon Prime Australia For 2021