The much-anticipated adaptation of Agatha Christie’s classic detective novel, Murder on the Orient Express has just dropped its latest trailer.

First published in 1934, the novel was adapted to the big screen over 40 years ago by director Sidney Lumet with an all-star cast inclusive of household names like Sean Connery.

The 2017 version of the film has stayed true to its predecessor, enlisting a similarly stellar cast with the likes of Kenneth Branagh, Johnny Depp, Dame Judi Dench and Willem Dafoe.

Set on an early 20th-century cross country train from Syria to London, the characters find themselves swept up in a classic who-done-it murder mystery when their train gets stranded in a mountain blizzard, and one of them turns up dead.

Branagh takes the lead role as the acclaimed Belgian detective, Hercule Poirot, who leaps to the challenge of unveiling which of the passengers, each with their own cryptic pasts, is the murderer.

Murder On The Orient Express, a true classic for Cluedo-style thriller aficionados, is expected to be released this November. 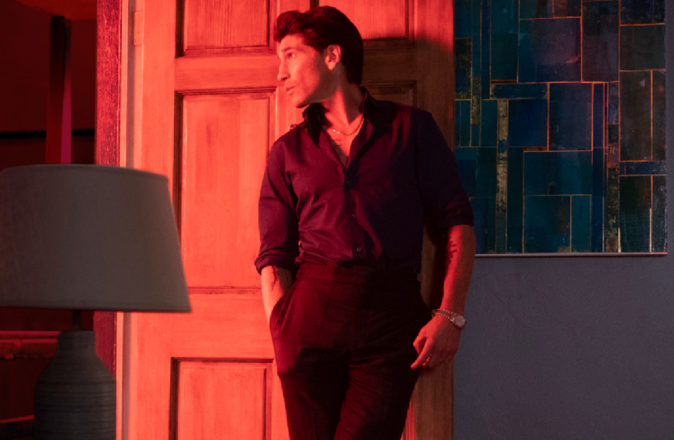 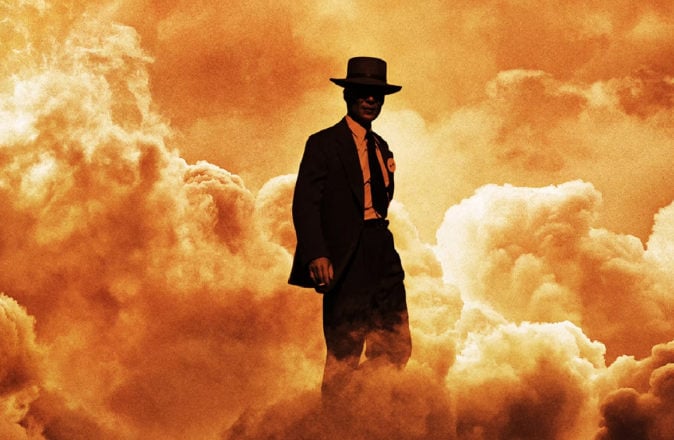