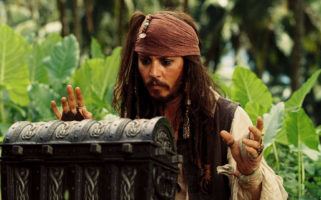 While Johnny Depp has been in the headlines for a number of rather unsavoury reasons these past few months, it’s… 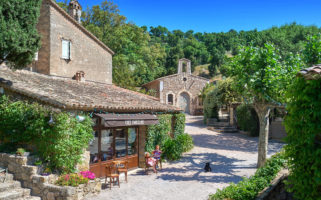 Assumedly spurred by the success of the Pirates of the Caribbean franchise, Johnny Depp went and purchased an entire run-down…

The ongoing libel case between Johnny Depp and ex-wife Amber Heard has provided some rather disturbing insights, painting a frankly… 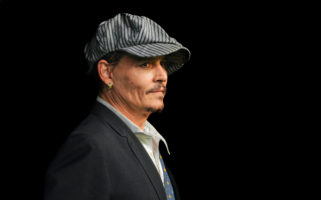 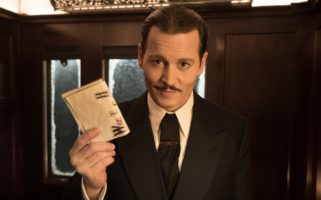 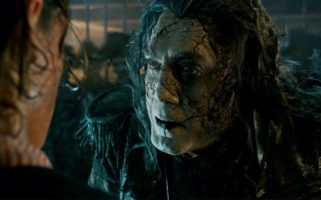 It’s the fifth instalment of this much lauded series, but judging by this first release teaser trailer, Dead Men Tell No Tales is proof… 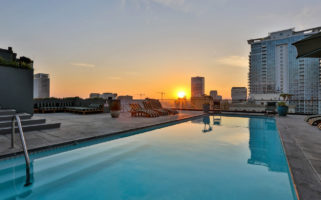 On the back of his acrimonious divorce with Amber Heard, Johnny Depp has put his enormous LA penthouse on the market, for a cool $12.78m 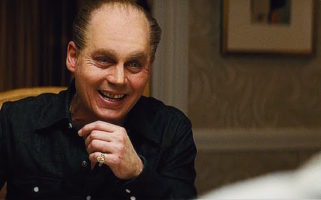 Based on the book Black Mass: True Story of an Unholy Alliance between the FBI and the Irish Mob, Black Mass, opening 18 September, is a hard-hitting bull of a film, brimming with a stellar cast and impressive, fast-paced dialogue. 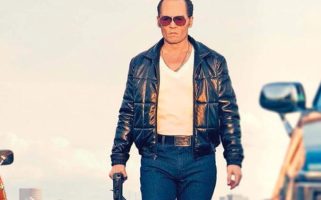 Before he did one too many Tim Burton films. Before he was Jack Sparrow 5 times over. Before he did predictable box office bombs like The Lone Ranger and Mortdecai.