Following in the footsteps of fellow rapper/comedian/writer talent, Donald Glover, Lil Dicky is getting a TV series based on his life and eventual rise as an international hip-hop name. Entitled DAVE, the series will also be aired by the same network as Glover’s Atlanta on FX.

The self-aware, self-deprecating, and self-made Dicky – real name: Dave Burd – will have the backing of Kevin Hart as a producer. And by the looks of the first trailer, the backing of music’s biggest names. YG, Marshmello, Justin Bieber, and undoubtedly more.

The show has been co-created between Burd himself and The League co-creator, Jeff Schaffer. With a stacked roster of producers from Scooter Braun – who will have definitely helped facilitate the appearances of several artist appearances – to Superbad director Greg Mottola, who also directed the pilot episode.

DAVE will debut on FXX March the 4th, as well as FX and Hulu the next day. 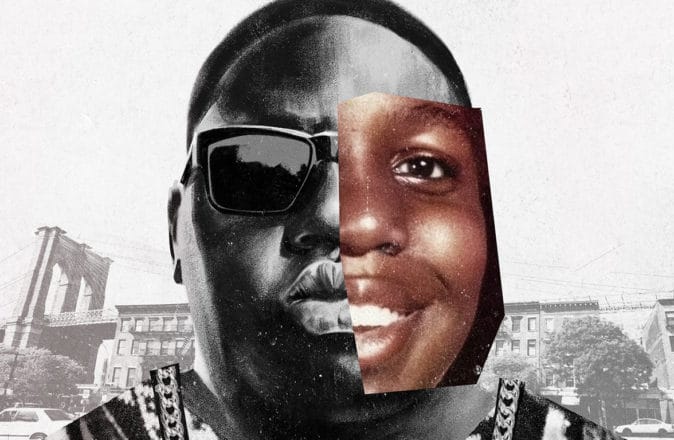