There are few film sagas that divide public opinion like The Godfather. While the first two instalments are widely acknowledged to be amongst some of the finest instances of cinema ever created, the third and final offering – The Godfather Part III – was a proper stinker.

Released in 1990, The Godfather Part III told the story of Michael Corleone (portrayed by Al Pacino) who tries to escape the sins of his past and simply become legitimate; best summarised by the film’s only memorable line: “Just when I thought I was out… they pull me back in!”

Critics didn’t buy into its overly complex plot, which included a whole storyline involving The Pope, nor did they agree with the casting of Sofia Coppola – the director’s daughter – in the role of Mary Corleone.

RELATED: Why Godfather II Is The Perfect Sequel

Despite being nominated for seven Academy Awards, including Best Picture and Best Director, the film has always been viewed as a weak footnote to what could have been the greatest trilogy in history. And it seems that legacy has been doing Francis Ford Coppola’s head in for the past thirty years – because he’s gone ahead and done a full re-edit.

The Godfather, Coda: The Death of Michael Corleone brings Coppola’s original intentions for the final chapter to life.

“For this version of the finale, I created a new beginning and ending, and rearranged some scenes, shots, and music cues,” says Coppola.

“With these changes and the restored footage and sound, to me, it is a more appropriate conclusion.”

RELATED: ‘The Godfather’ Almost Became A Very Different Film With This Alternate Cast

The release coincides with the original films 30th Anniversary and based on the trailer, we can expect a darker take on the bloody end to the trilogy.

Meticulously restored picture and sound under the close supervision of American Zoetrope and Paramount Pictures, it will include a new beginning and ending, as well as some changes to scenes, shots, and music cues.

Francis Ford Coppola’s The Godfather Coda: The Death of Michael Corleone will be available on both Blu-ray and associated digital platforms on December 8th. 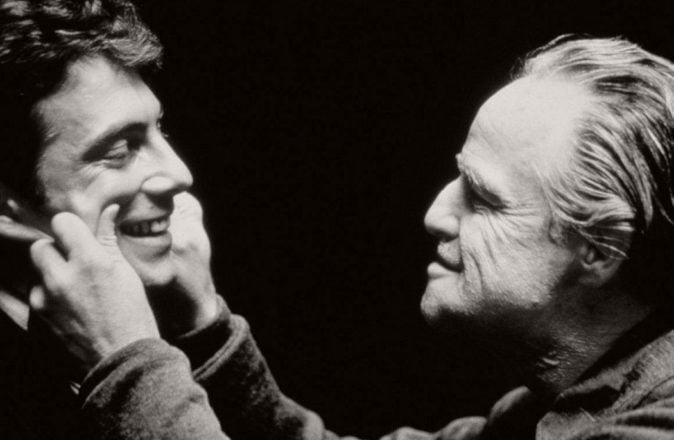 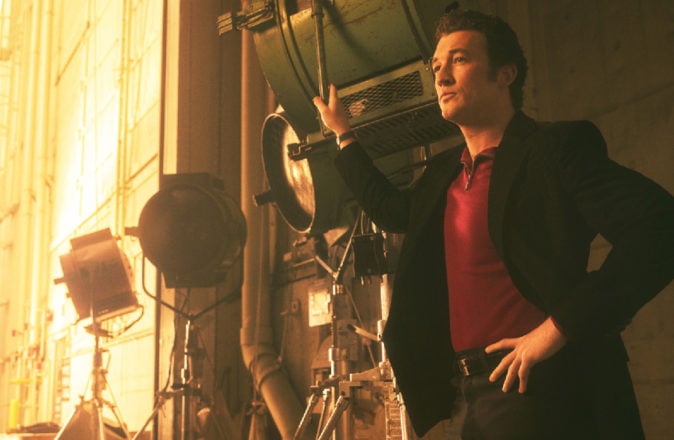