Hold Up… There’s A Real KFC Movie Currently In Development 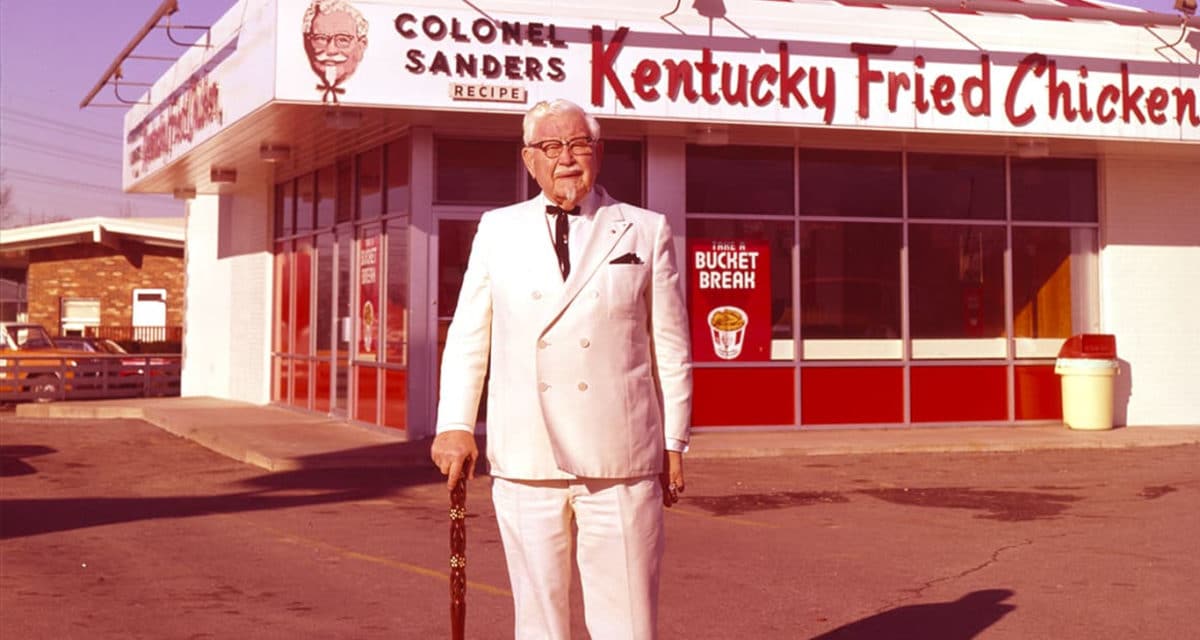 The House of Chooki will finally have an answer to McDonald’s The Founder starring Michael Keaton with the announcement a KFC movie is now being developed by screenwriter Cheryl Guerriero (Palmer), who will produce alongside Eric Paquette of Meridian Pictures. The project’s title? A Finger Lickin’ Good Story: The Life of Colonel Sanders.

Adapted from Margaret Sanders’ The Colonel’s Secret: Eleven Herbs & A Spicy Daughter, the forthcoming film covers the trials and tribulations of one Harland David Sanders – the man who established the Kentucky Fried Chicken empire in his 60s. Prior to changing the game with a revolutionary hangover feed, what you mightn’t have known is that the Colonel actually struggled throughout the bulk of his years; bouncing from job to job, grappling with a string of personal failures, and reportedly even contemplating suicide before he turned it around.

“I knew Sanders was a real man but I had no idea how many jobs he had, how many failures, how many challenges,” Cheryl Guerriero expresses via statement.

“But the biggest surprise was that he was around 65 years old when he set out to franchise his chicken. It is an incredible story of perseverance and faith.”

“I’m just so honoured and thrilled that Margaret and Colonel Sanders’ family have entrusted me to bring this story to the screen. To anyone who’s ever wanted to quit or been fired or felt they were too old to pursue a dream, or for anyone who has a complicated relationship with a family member, I feel strongly this is a story that will not only inspire and resonate, but it will entertain.”

Journey to global fast-food domination aside, it’ll certainly be interesting to see how the KFC movie tackles Colonel Sanders’ Dr Frankenstein-esque relationship with what his beloved product had become post-franchising. Towards the end of his life, the Chicken Don remained critical of Kentucky Fried Chicken’s food offerings, publicly stating his disgust to the Louisville Courier-Journal circa 1970:

My God, that gravy is horrible. They buy tap water for 15 to 20 cents a thousand gallons and then they mix it with flour and starch and end up with pure wallpaper paste. And I know wallpaper paste, by God, because I’ve seen my mother make it… There’s no nutrition in it and they ought not to be allowed to sell it… The crispy recipe is nothing in the world but a damn fried doughball stuck on some chicken.

Colonel Harland David Sanders died of acute leukemia at age 90 on December 16th of 1980. To this day, his iconic resemblance remains synonymous with KFC.

While A Finger Lickin’ Good Story: The Life of Colonel Sanders marks the first feature-length KFC movie, it is by no means the first adaptation of the brand’s mythology. You may recall the viral bit of content produced by the Lifetime Channel in collaboration with KFC back in 2022 titled A Recipe For Seduction that put the “dirty” in dirty bird.

Starring Mario Lopez as a sexy Colonel Sanders and Justene Alpert as a young heiress who struggles to “choose between a wealthy suitor chosen by her mother” and the new house chef – i.e. Lopez’s Harland – suffice it to say, creative liberties were taken. And we’ll have no more of that, thank you very much. 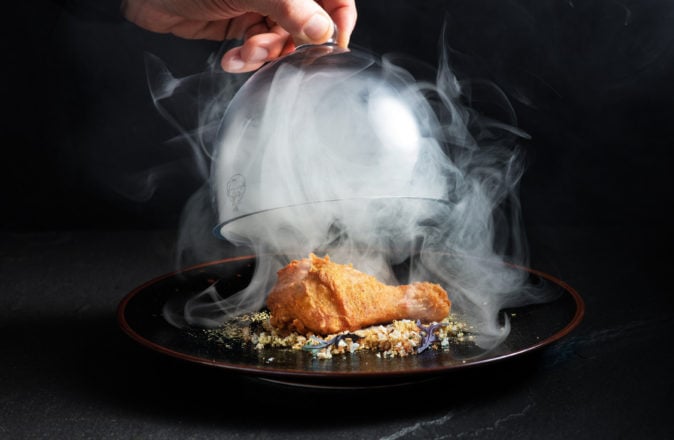 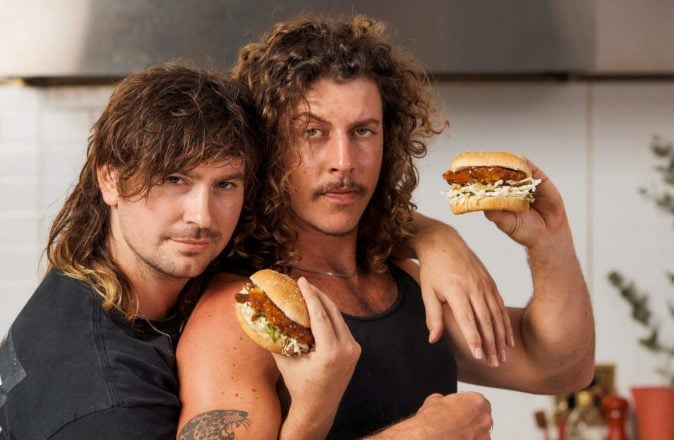