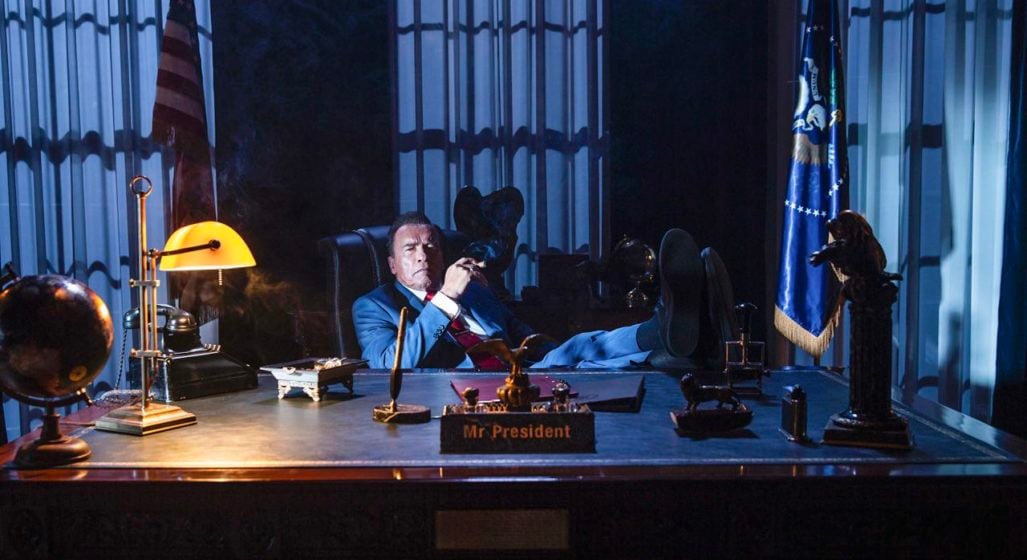 Cult hit film series, Kung Fury, has landed two A-list names for their upcoming sequel. 1980s icon and legendary human being, Arnold Schwarzenegger, joins the cast as a cigar-chomping President of the United States (the cigars probably being stogies). While the one and only Michael Fassbender will assume the role of the eponymous Kung Fury’s gun-toting sidekick, “Colt Magnum”.

The premise for the follow-up to the groundbreakingly hilarious first instalment is as follows:

“1985. Miami is kept safe under the watchful eye of Kung Fury and his Thundercops, the ultimate police force assembled from across history to defeat the villainous Kung Fuhrer, Adolf Hitler.

After the tragic death of a Thundercop sees the group disband, a mysterious villain emerges from the shadows to aid in the Fuhrer’s quest to attain the ultimate weapon.

Kung Fury must travel through space and time to save his friends, defend the prestigious Miami Kung Fu Academy and defeat evil once and for all.”

David Sandberg will return as the writer, director, and star of Kung Fury. As will yet another ’80s icon, David Hasselhoff, as Kung Fury’s sentient car. In addition to this, The Lonely Island’s Jorma Taccone will also be making an appearance as Adolf Hitler. Yep.

As of September 25th of this year, the production officially confirmed to have completed filming. The release of Kung Fury 2 is slated for sometime in 2020.

RELATED: Michael Fassbender Is Training To Race For Porsche At Le Mans. 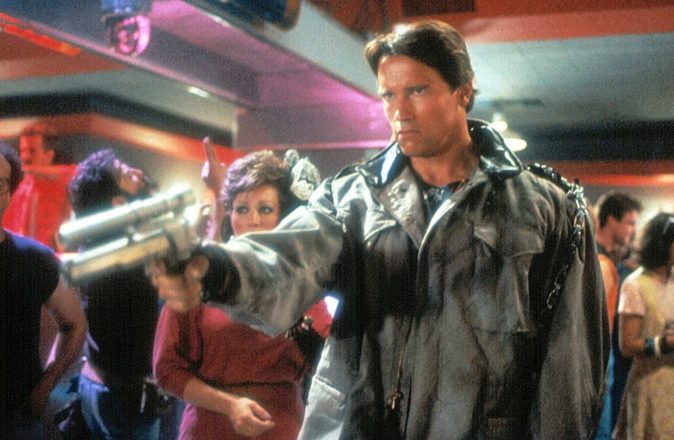