‘Lethal Weapon 5’ Has Been Confirmed With Original Cast & Director

Tired of reboots, remakes, and revivals yet? Well, hold your fucking horses, kemosabe. Because we’re about to get another one for the ages…

Lethal Weapon 5 has been confirmed complete with original cast members, Mel Gibson and Danny Glover, as well as the original director, Richard Donner.

News of this production recently broke in an episode of The Hollywood Reporter’s ‘Producer Roundtable’ series by Two Popes producer, Dan Lin. Though you need not worry about the franchise being milked any further after this instalment, as it sounds like this will be more of a grand send-off than a desperate cash grab.

“And Dick Donner’s coming back. The original cast is coming back. And it’s just amazing. The story itself is very personal to him. Mel and Danny are ready to go, so it’s about the script.”

Lethal Weapon 5 will mark the first release since the hit franchise’s last film in over twenty years. In addition to Gibson and Glover as the iconic duo of Riggs and Murtaugh, the world was also treated to a kick-ass performance from Jet Li. 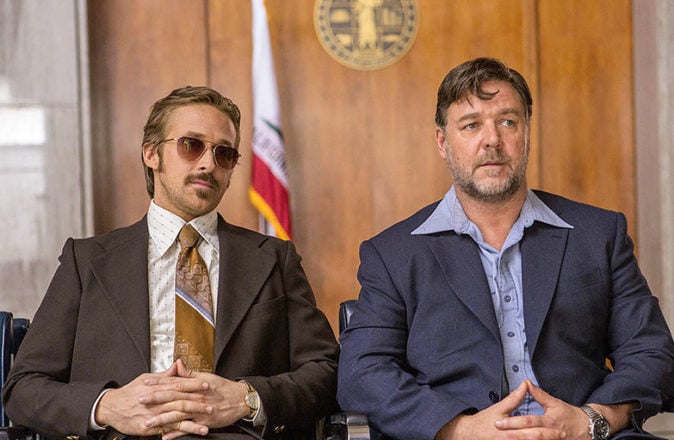 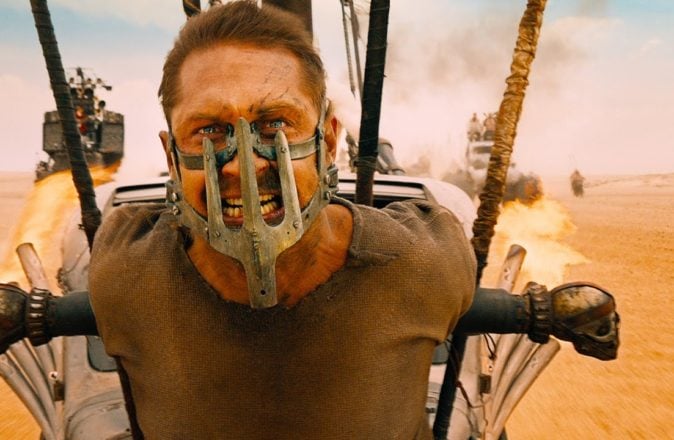