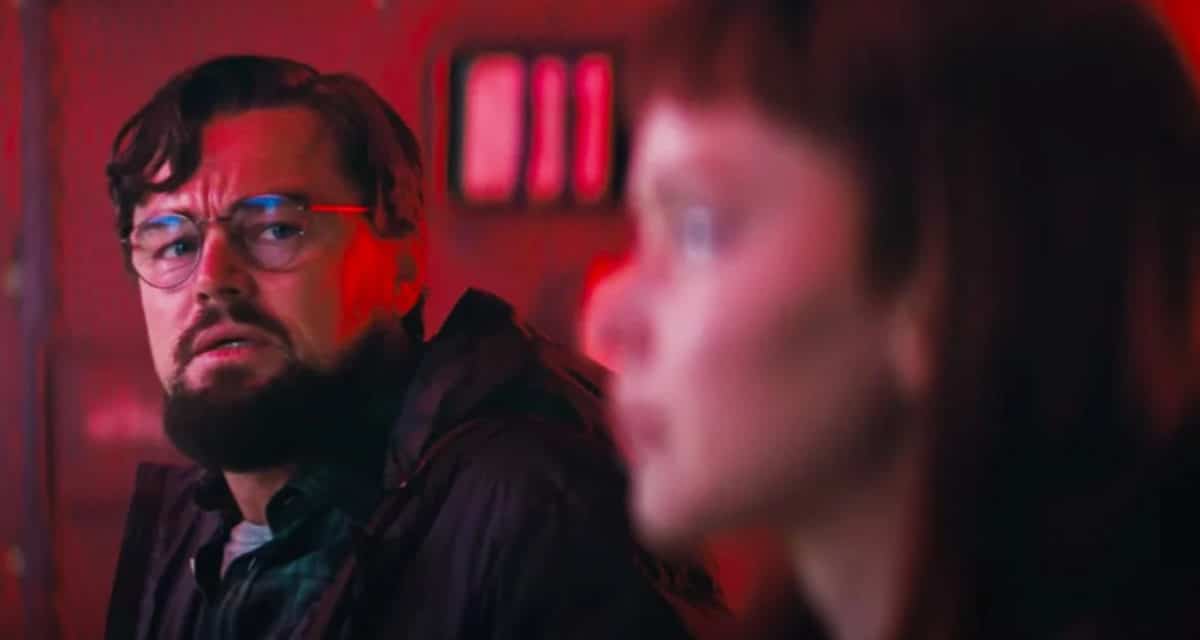 Adam McKay is someone who has parlayed a comedy writing career into something far greater. Having served as the head writer for Saturday Night Live throughout the 90s where he would meet lifelong collaborator Will Ferrell, McKay arguably rose to mainstream prominence when he began feature directing. Anchorman: The Legend of Ron Burgundy… Talladega Nights: The Ballad of Ricky Bobby… Step Brothers… The Other Guys… in terms of funny flicks during the 00s, he had it down on lock. These days, McKay is churning out other kinds of hits, from The Big Short to Vice and even HBO’s award-winning Succession – all leading to this singular point: Netflix’s Don’t Look Up starring an all-star cast of Leonardo DiCaprio, Jennifer Lawrence, Chris Evans, and more.

As the man himself describes it, the upcoming black comedy represents a natural evolution of his oeuvre; which many will have anticipated, seeing as he hasn’t exactly strayed too far away from humour in the likes of The Big Short, Vice, and Succession despite exploring conventionally dramatic subject matter. Tonally, we’re apparently in for something in between The Big Short and The Other Guys.

“I would say this one is a tad more of a comedy than The Big Short,” Adam McKay reveals on the Happy Sad Confused podcast.

According to Netflix, here’s the official synopsis:

Don’t Look Up tells the story of two low-level astronomers who must go on a giant media tour to warn humankind of an approaching comet that will destroy planet Earth.

“It’s not the most high-concept bizarre idea — the idea of a disaster movie in which people don’t necessarily believe that the disaster is coming,” Adam McKay tells The New York Times.

“It goes back to the trope of the mayor from Jaws: ‘Love to prove that, wouldn’t you? Get your name into the National Geographic?’ So it’s two midlevel, very sincere astronomers who make the discovery of a lifetime, which is a killer asteroid headed toward Earth. They have to warn everyone and have to go on a media tour.”

When we said “all-star cast”, we weren’t joking. Check out the A-list runsheet of talent involved below:

Don’t Look Up was initially scheduled for release last year but will now hit Netflix later in 2021. 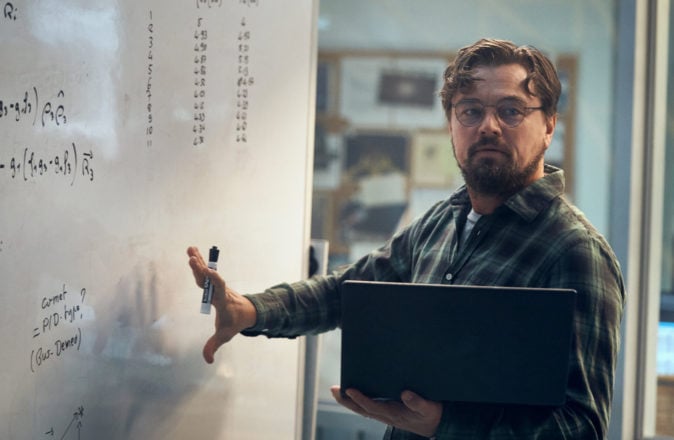 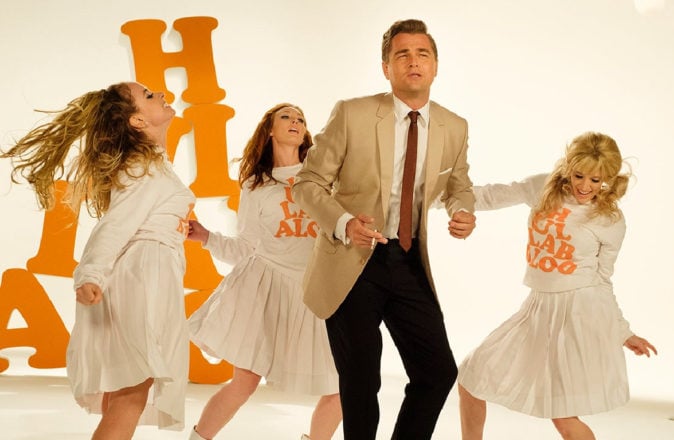