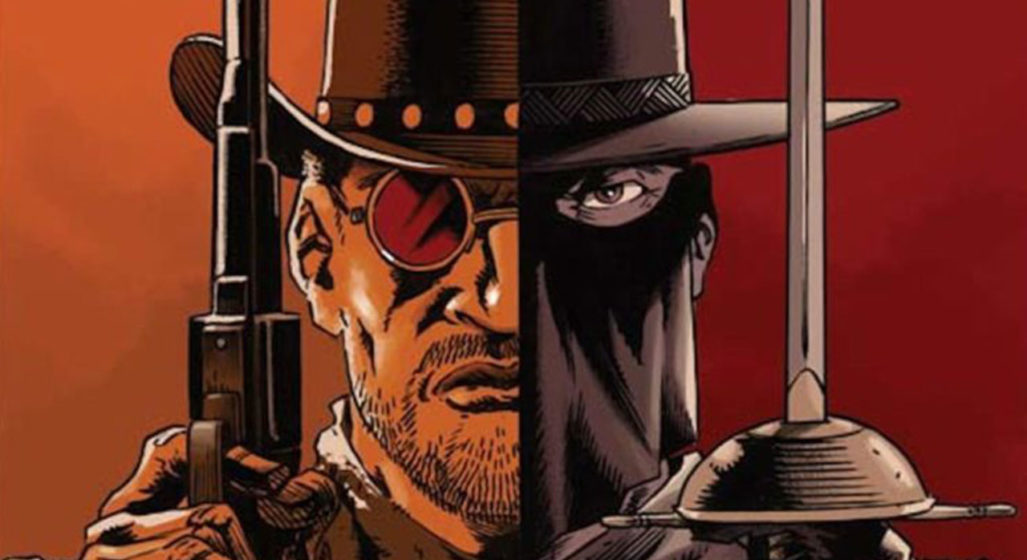 Quentin Tarantino can’t sit still. Currently on the press circuit promoting his forthcoming feature film, Once Upon A Time In Hollywood, the acclaimed director is looking to bring fan favourite character Django (Django Unchained) back to the big screen.

The film will be an adaptation of the Tarantino written comic book Django/Zorro. Taking place a few years after the events of Django Unchained, the comic finds Django returning to the life of a bounty hunter after finding a safe place for his wife, Broomhilda, to hideout in Chicago. During his work Django meets swordsman Zorro and the two men become friends. They soon join forces and embark on a journey to free indigenous people from an evil slave tyrant.

There’s not a lot of details surrounding the proposed film, but as Collider reports, comedian Jerrod Carmichael has been tapped to write the script. It’s unclear whether Tarantino will have a hand in the writing or take on directing duties, but it’s likely the man behind classics Pulp Fiction and Inglorious Bastards will be involved in a production capacity.

Until we know more, below is a reminder of Django’s gunmanship (spoiler alert) to get you hyped for what is shaping up to be an epic comic book film. Can’t wait for the film? You can buy the original comic here.