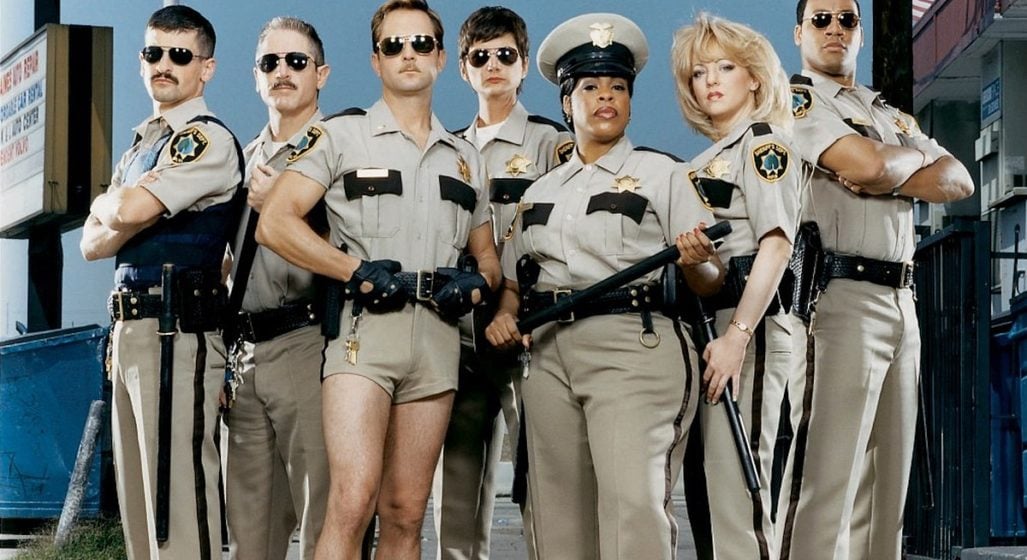 We’re not goofing – new boot or otherwise. The cult hit Comedy Central series, Reno 911! is making a return with a brand new season. This time around, the god-tier show will be championed by the upcoming mobile streaming platform, Quibi.

Reports are indicating that show creators and stars Thomas Lennon (Lt. Dangle), Robert Ben Garant (Deputy Junior), and Kerri Kenney-Silver (Deputy Wiegel) have been confirmed to reprise their original roles – on and off-camera.

While as of yet there hasn’t been any explicit confirmation about the other original cast members reprising their respective roles, both Quibi and Comedy Central have been giving us cheeky hints regarding their comebacks.

“We are very excited to partner with Ben, Kerri and Tom, three of the most gifted multi-hyphenates in comedy, to bring more of their iconic series RENO 911! to the world,” says Sarah Babineau and Jonas Larsen, Comedy Central’s Co-Heads of Original Content.

“Fans demanded this for a long time and Comedy Central Productions and Quibi are thrilled to help answer that kind of 911 call.”

They definitely heard the peoples’ call… and responded spectacularly.

Currently, it is unclear when the official release date will be. Though it’s worth noting Quibi itself as a platform is scheduled to launch sometime in April of 2020. So keep an eye out until then. In the meantime…

RELATED: Nostalgia Chills Are On Full Tilt In First Trailer For ‘Ghostbusters: Afterlife’ 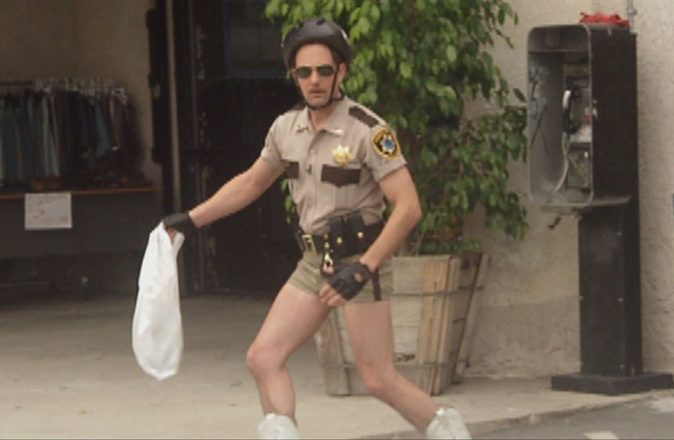 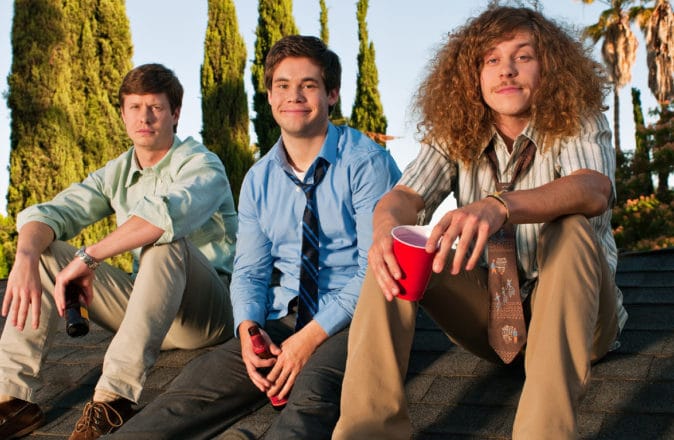 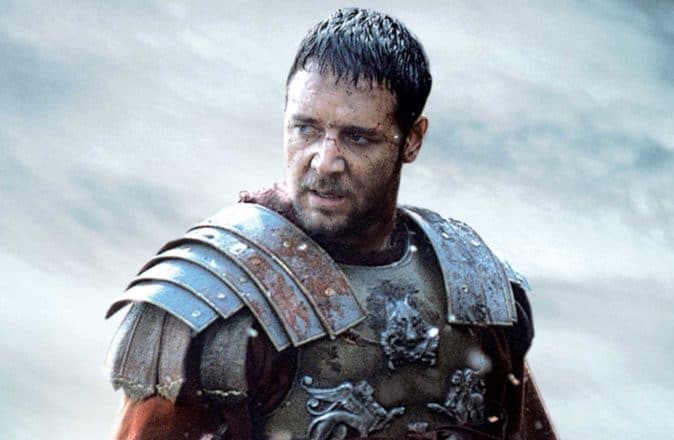