Almost a year to the day since the previous instalment, the beloved trio of Jeremy Clarkson, James May, and Richard Hammond are set to return for Amazon Prime‘s The Grand Tour Madagascar – otherwise known as The Grand Tour Presents: A Massive Hunt – officially announced with its very first trailer.

As you will have gathered from the title(s) alone, this feature-length special will see the lads embark on a “treasure hunt” across the world’s second-largest island nation. “One of their toughest quests to date” which promises to end in an “explosive” climax.

Arriving on the shores with a Ford Focus RS, Caterham Seven, and Bentley Continental – rides which are probably the most ill-equipped for the requisite off-roading on treacherous African terrains – Clarkson, May, Hammond will be forced to implement some fairly interesting modifications for the long and arduous journey ahead.

Without giving away all the shenanigans, as to be expected, the three cars + blokes find themselves bogged down on several occasions, there’s a literal minefield to navigate through despite Hammond’s (poor) detection efforts, and let’s just say those cars likely won’t survive this special.

The Grand Tour Madagascar / The Grand Tour Presents: A Massive Hunt will officially premiere via Amazon Prime on December 18th – watch the trailer above now. 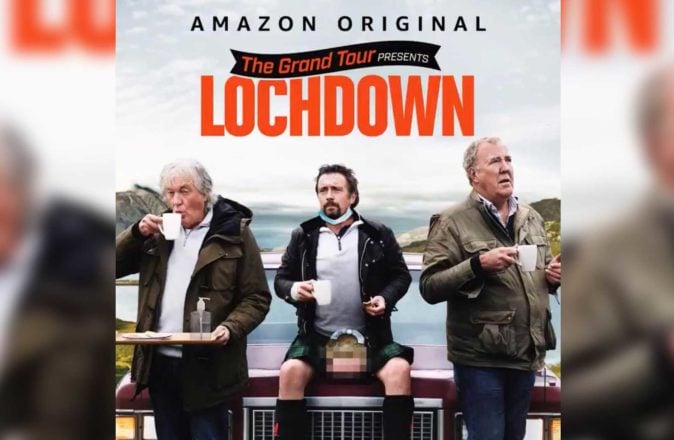 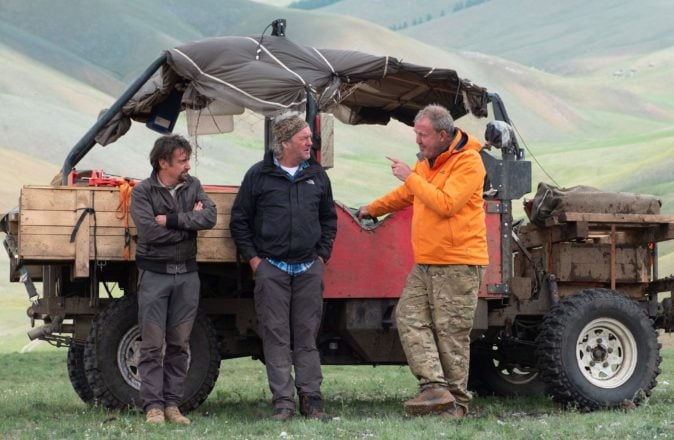 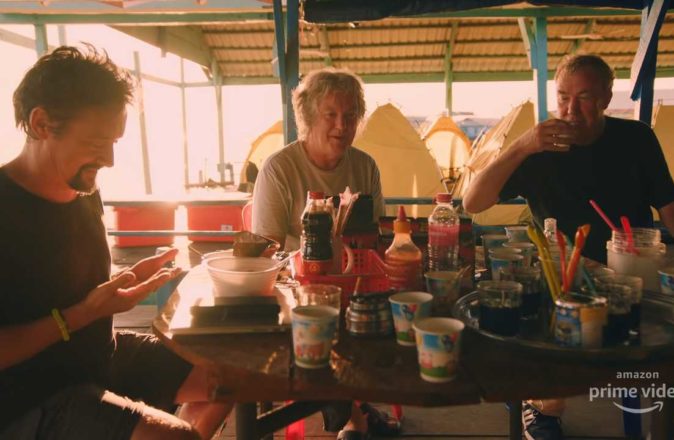