Jake Gyllenhaal just can’t seem to stay away from warzones. In addition to gearing up for the upcoming biopic of Air Force CCT John Chapman Combat Control – to be helmed by Extraction director and Marvel Cinematic Universe alum Sam Hargrave – the Jarhead actor has now been confirmed for another war film being directed by Guy Ritchie with The Interpreter.

Ritchie – AKA the legend behind Lock, Stock & Two Smoking Barrels, Snatch, The Man From U.N.C.L.E, and The Gentlemen – is also going through something of a war genre phase; and was reportedly inspired to undertake such a project after having conversations with soldiers as well as the interpreters who risked their lives to save them.

According to Deadline, here’s what the plot surrounding The Interpreter will involve:

Guy Ritchie will direct from a screenplay he co-wrote with Wrath of Man and The Gentlemen collaborators, Ivan Atkinson and Marn Davies. Ritchie and Atkinson have also signed on to produce with STXfilms executive producing this joint. Principal photography for The Interpreter is scheduled to kick off on location in Spain sometime around January 10th of 2022.

But before this production can officially go ahead, Guy Ritchie has yet another spy action-thriller affair starring Jason Statham to unleash upon the world. Titled Operation Fortune: Ruse de Guerre – previously Five Eyes – at this moment, it’s slated for release sometime later this year. 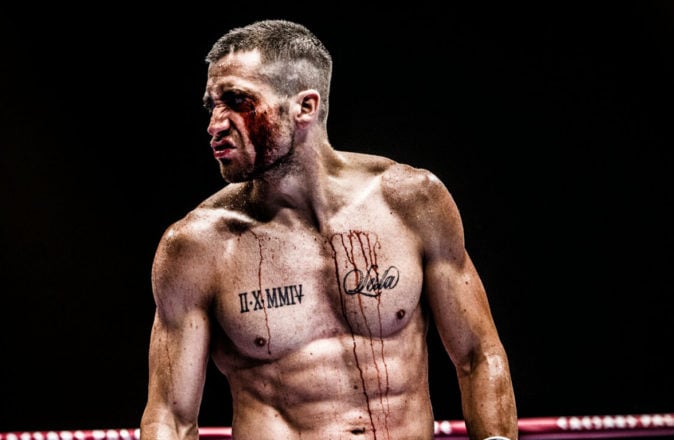 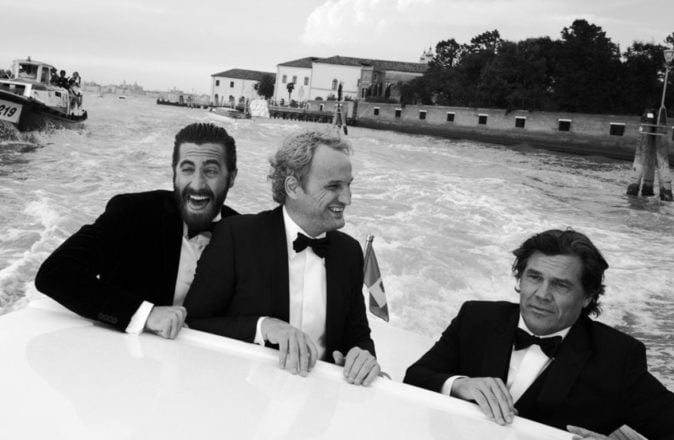