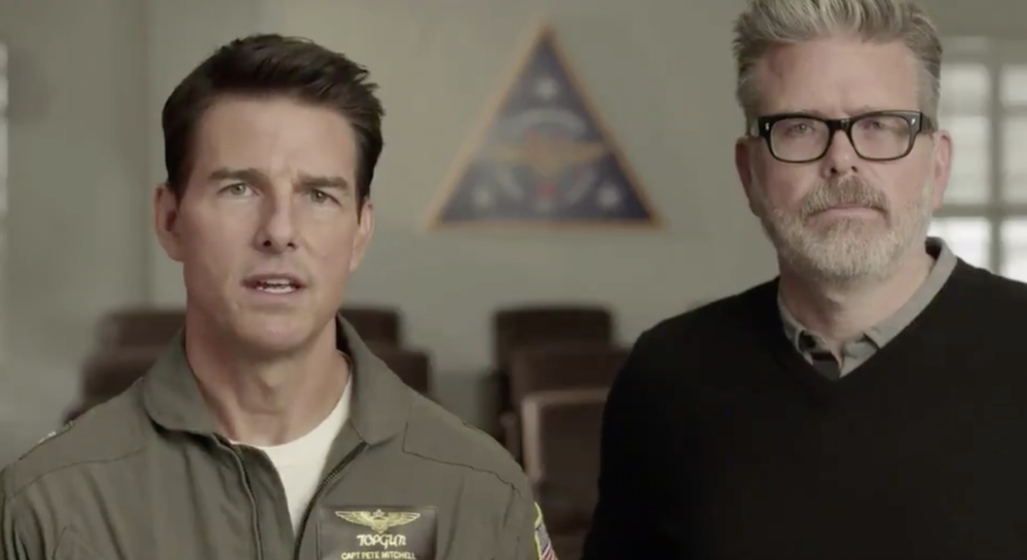 This week Tom Cruise sat down alongside Mission: Impossible – Fallout director Christopher McQuarrie to talk about a major issue taking over our entertainment experience: motion smoothing.

Like most PSA’s, Cruise’s 90-second video is short, informative and to the point. However, unlike most PSA’s, the video doesn’t really serve the public… unless you’re an action film fan who has noticed a recent change in the most intense scenes.

Motion smoothing, known technically as interpolation or colloquially as the “soap opera effect”, is a factory setting on many televisions that is supposed to enhance the screen image. Essentially, it reduces motion blur on HDTVs by creating frames that don’t actually exist in the original source material to “smooth” the whole image together. This is great for sports but bad for other things… and by other things we mean Tom Cruise-style films.

The announcement’s timing corresponds with Mission: Impossible – Fallout, which was released on Blu-ray earlier this week. Watch his PSA here and maybe you’ll decide its about time to figure how to disable the feature Rian Johnson once referred to as “liquid diarrhoea”.

I’m taking a quick break from filming to tell you the best way to watch Mission: Impossible Fallout (or any movie you love) at home. pic.twitter.com/oW2eTm1IUA 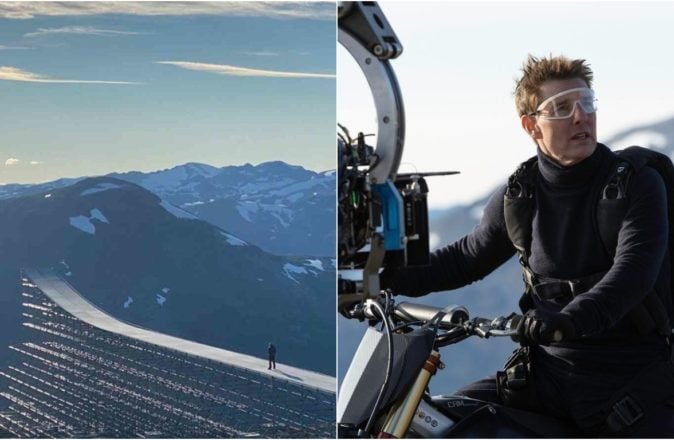 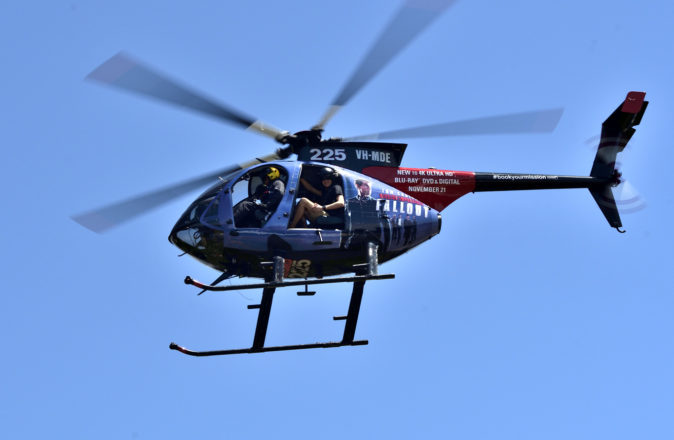