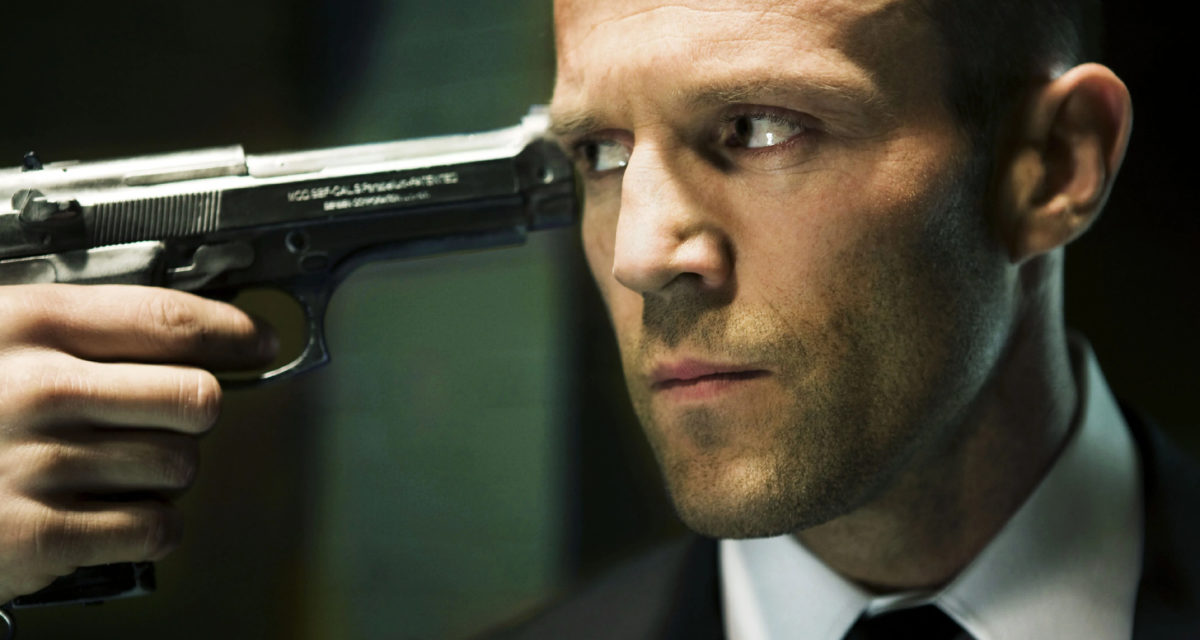 While we’ll give some credit to Guy Ritchie’s Lock, Stock, & Two Smoking Barrels (1998) and Snatch (2000), there’s no denying The Transporter franchise was what really catapulted Jason Statham into mainstream stardom and the cemented his status as a modern action star. So why did the man behind former special-operations mercenary Frank Martin walk away from making The Transporter 5 around the same time he was committing to The Expendables 3 (2014), Fast & Furious 7 (2015), as well as Mechanic: Resurrection (2016)?

Back in 2013, The Hollywood Reporter reported EuropaCorp and Fundamental Films would co-finance, produce, and distribute three instalments in The Transporter franchise post T3. The projects were assigned budgets ranging from US$30 million to US$40 million / AU$42 million to AU$56 million, with at least one of the films “likely to be set in China.” But as far as we can tell, apart from a single film fronted by an entirely different actor released in 2015 – more on this later – the Frank Martin saga is seemingly dead in the water.

Here’s everything we know about The Transporter 5.

Everything We Know About The Transporter 5

“You know what? It was obviously a great experience doing those films, and I would have loved to keep doing it,” Jason Statham explains during an interview with Vulture.

“But they wanted me to sign on and do three more movies without even seeing a script, and they offered me less money to do three than I’d get paid for one! So it was a business decision.”

“I would have loved to have done it, but you can’t really sign on without doing a script, and to sign on for three of them? And to get paid a pittance? I just couldn’t see the value in that.”

A Good Reason For Walking Away From This Package

As low brow as his filmography might be – let’s not pretend Crank: High Voltage (2009), Gnomeo & Juliet (2011), or The Meg (2018) were robbed of any cinematic accolades – it’s more than understandable why Jason Statham would be unwilling to stake his reputation, plus the legacy of Frank Martin, on three potentially sub-par movies starting with The Transporter 5. And for pennies on the dollar, no less.

I guess when all is said and done, there are only so many in-movie missions you can watch a former special-operations mercenary turned kickboxing courier embark upon before the services you’ll be requesting involves a bullet to your own head. Just look at what they did to Fast & Furious and Taken.

So That’s It… No Transporter 5 Release Date? No More Transporter, Period?

At the time of this writing: yes. It appears as though Ed Skrein isn’t too keen on The Transporter 5, either.

Check out the plot synopsis + movie below. 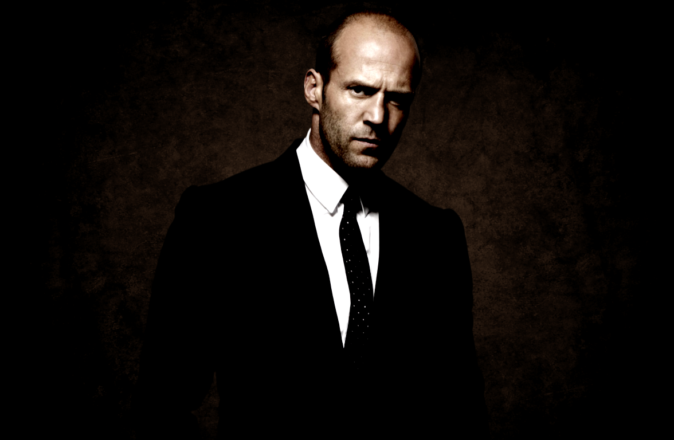 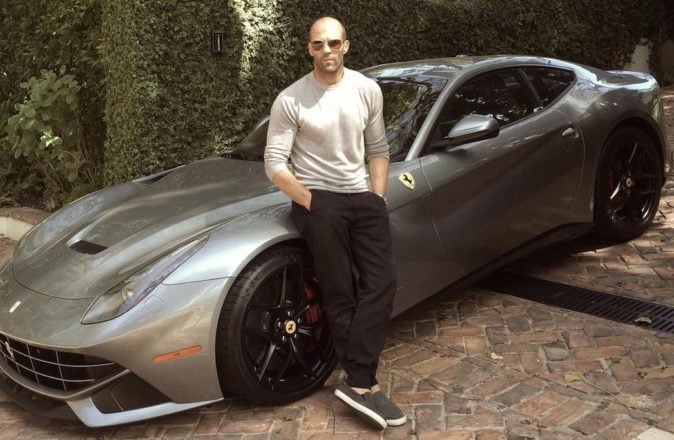