After the events of Avengers: Infinity War, many had assumed we’d seen the last of Vision (portrayed by Paul Bettany) – an android created by merging the artificial intelligence behind JARVIS, Ultron, as well as the Mind Stone. Spoilers: Vision was soundly put out of commission by Thanos (portrayed by Josh Brolin) and remained that way in Avengers: Endgame. But now, it seems Vision has returned alongside fellow superpowered Avenger and spouse, Wanda Maximoff / Scarlett Witch (portrayed by Elizabeth Olsen) in the first Disney+ WandaVision trailer. Only not in the way you expected…

For those who are out of the entire Marvel Cinematic Universe loop – we don’t blame you, there’s a lot of content – Wanda has the ability to harness telepathy, telekinesis, and at the risk of making it sound lamer than it is, also harnessing what is essentially magic. In the footage provided, it appears as though Wanda has quite literally manifested her own reality using these abilities. One that entails living out the ideal suburban life with her dear Vision in the style of several classic American television shows. Genres, however, isn’t the only thing being manipulated at will. Reality soon begins to fracture.

WandaVision will apparently be a major tie-in with the upcoming Marvel horror-style film: Doctor Strange in the Multiverse of Madness, directed by Sam Raimi, starring Benedict Cumberbatch, Chiwetel Ejiofor, and Elizabeth Olsen. A title which is pretty indicative of what’s the come. As fans have long speculated, Cumberbatch’s Doctor Strange may be forced to untangle the twisted streams of reality in order to save Wanda, perhaps the universe.

Some hints have also been dropped through the casting details revealed. In addition to Olsen and Bettany as the titular Wanda and Vision, Teyonah Parris has been cast to play Monica Rambeau – daughter of Maria Rambeau, best friend of Carol Danvers / Captain Marvel; the second Captain Marvel in the Marvel print canon – Kat Dennings will be reprising her role as Darcy Lewis from the Thor films, and Randall Park as FBI agent Jimmy Woo from Ant-Man & The Wasp.

WandaVision has been created by writer of the upcoming Black Widow film, Jac Schaeffer; with the first episode directed by Matt Shakman (Mad Men, Fargo, Game of Thrones, Succession, The Boys). Working with a sizable US$150 million budget spread across six episodes, expectations are high. Although no official release date has been announced just yet, Disney+ confirmed it will be available to stream later this year.

For a refresher course on the entire Marvel Cinematic Universe after you’re done watching the WandaVision trailer above – or perhaps a more casual session of Marvel-related viewing – be sure to hit the link below. 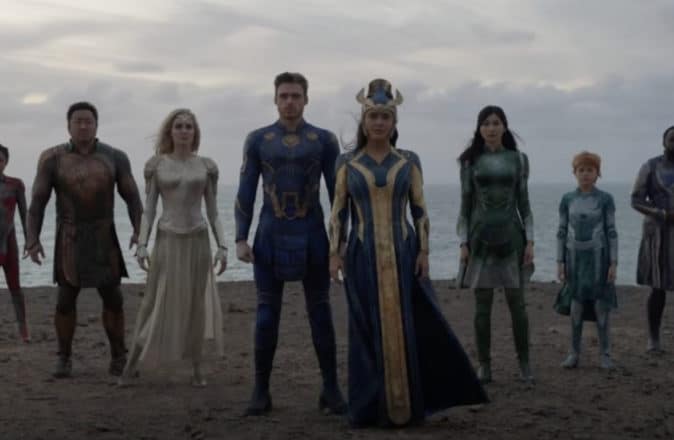 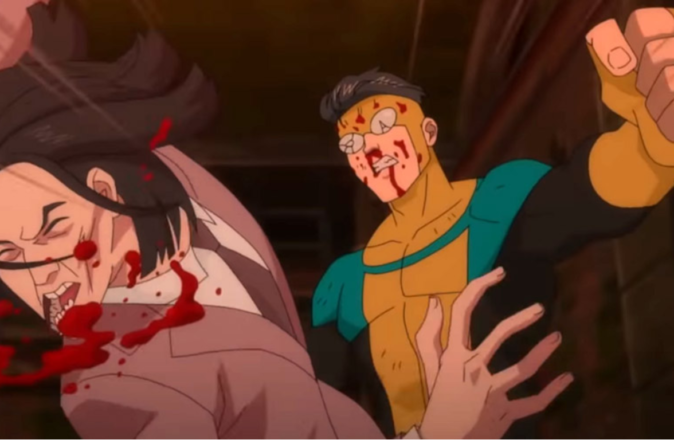