Watch The Trailer For Hereditary: The ‘Scariest Film In Decades’

There’s a new creep on the block set to have you laying awake at night, sweating it out for what you think you might have just heard. Powerhouse indie studio A24 (Enemy, Ex Machina, The Witch, Moonlight) has just dropped a trailer for its heart-stopping horror flick, Hereditary. And critics are already clamouring to crown it as one of the scariest in decades. Right up there with the likes of The Conjuring and The Babadook.

The film follows the story of a daughter who uncovers unnerving secrets about her recently deceased mother. More specifically, the dark details of the family’s ancestry. The more she uncovers, the more she finds herself trapped within what seems like a predetermined fate. What is shown in the trailer itself is positively uncomfortable. One can only imagine the terror experienced viewing the film in its entirety.

And yes, there has already been plenty of love shown for it. So much so that there has been industry talks of early Oscar nominations for lead, Toni Collette. Collette’s performance is reportedly a major standout, garnering special praise from all corners.

Hereditary is set to release outside the early festival circuit on June 28th later this year.

Watch the trailer below. 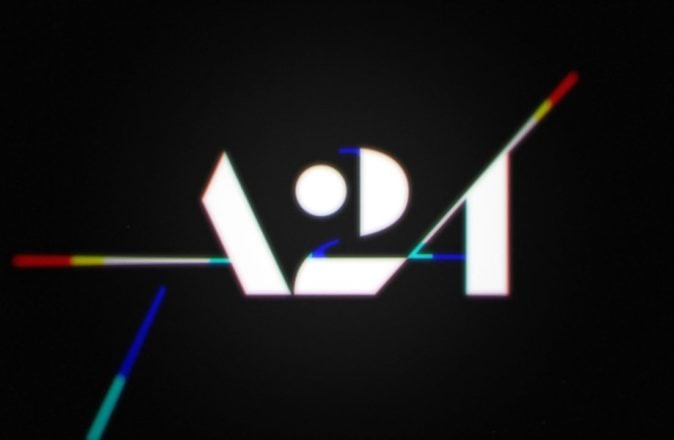