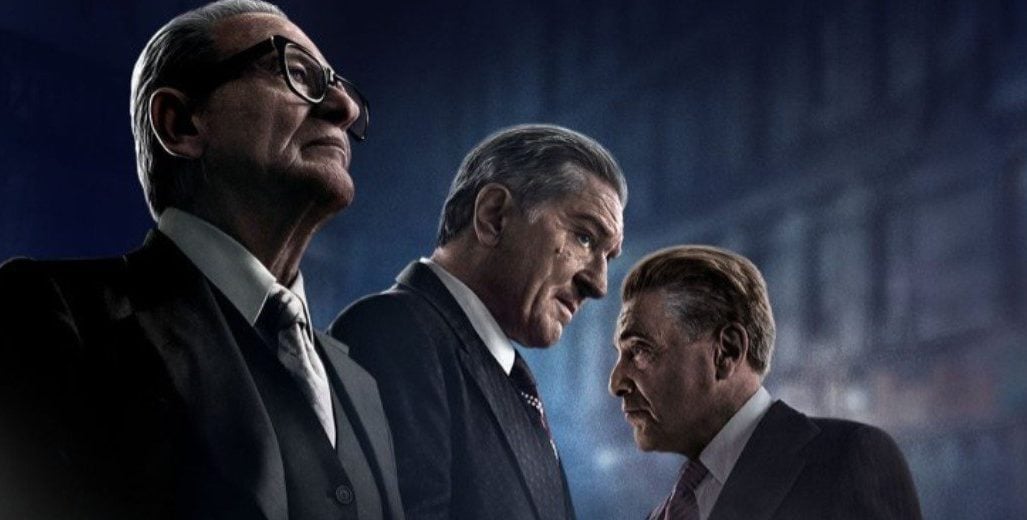 Following its debut at this year’s New York Film Festival, it was no surprise to see that cinematic mastermind Martin Scorsese’s latest crime flick with Netflix scored an admirable 100 percent certified-fresh rating on Rotten Tomatoes.

Being dubbed as Scorsese’s best gangster film since Goodfellas, Al Pacino, Robert De Niro and Joe Pesci (who is excitingly making his first on-screen performance after almost ten years), have made an epic reunion in the film.

RELATED: Netflix Is Spending More Than US$1 Per Subscriber On Martin Scorsese’s ‘The Irishman’

Slated to drop on the streaming service from November 27, The Irishman can also be exclusively viewed at a hand-full of boutique cinemas around the country on November 7, for those who just can’t wait any longer.

Find your cinema below. Thank us later.

Watch The Irishman’s full trailer below: 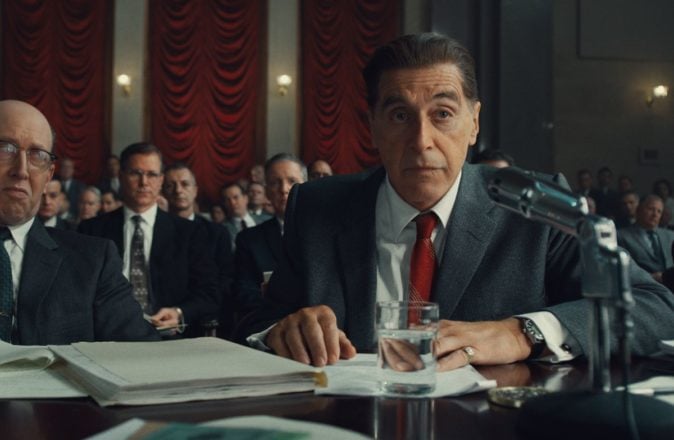 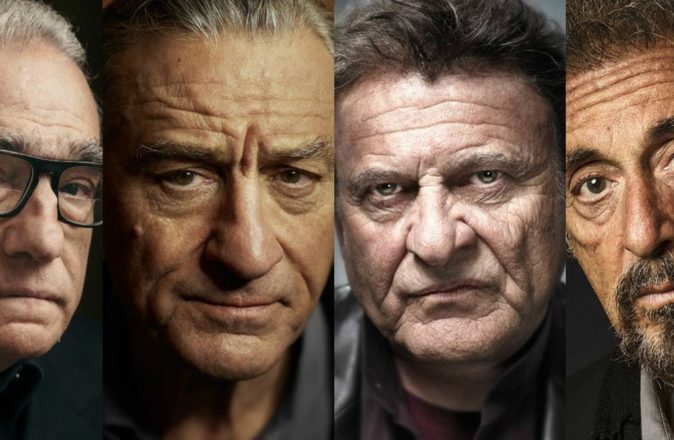 Scorsese’s ‘The Irishman’ Was Just Teased At The Oscars 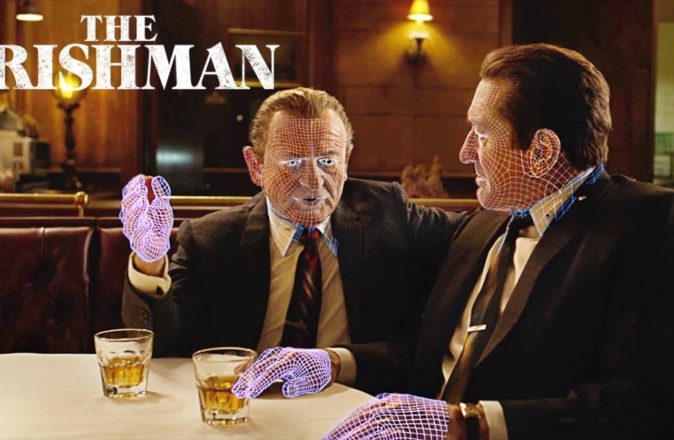 Watch How They De-Aged Actors In ‘The Irishman’