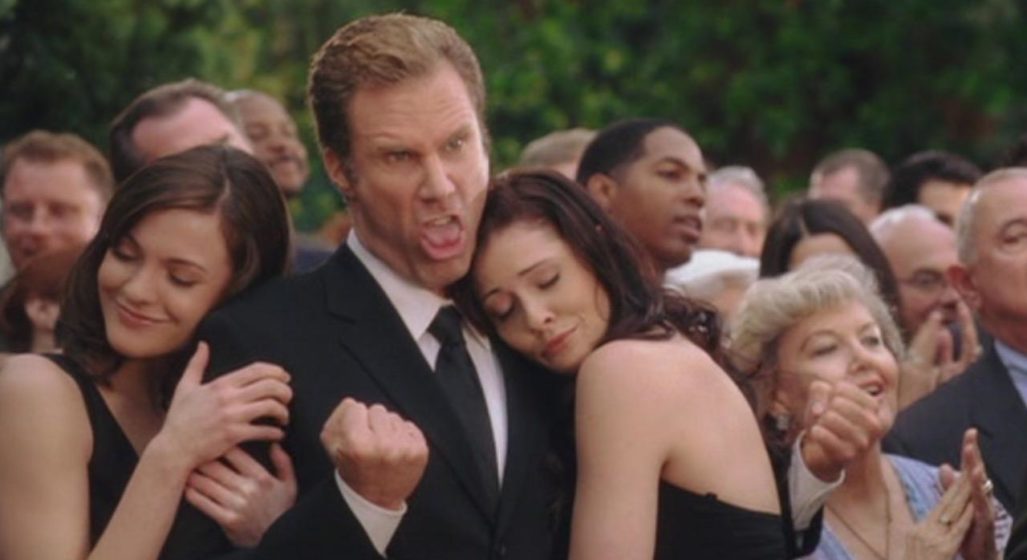 Netflix has recently announced they are releasing a scripted (read: fictional) remake of The Legend of Cocaine Island documentary, with the geniuses in the streaming service’s boardroom having landed Will Ferrell to star in the onscreen hunt for Bolivian marching powder. Shenanigans guaranteed.

Based on real-life events, the remake will follow a small business owner and seemingly ordinary family man who stumbles across a rumour about buried cocaine in the Caribbean. Drawn by the allure of a potential $2 million windfall, the man soon hatches some harebrained schemes to secure the loot – without any prior drug-running experience.

You can get a pretty good feel for things based on the trailer for the original Netflix documentary below.

This has all the makings for comedic gold. On one hand, you have Ferrell who has a 9th Dan Black Belt in getting a laugh, and on the other hand… cocaine…

The project is currently being penned by Peter Steinfeld, who is most widely known for writing the screenplay for 21 starring Kevin Spacey. Additionally Jessica Elbaum, David Permut, director of the original documentary Bryan Storkel, and Ferrell himself are all attached to produce.

There’s no word on a release date as yet but we’ll keep you up to date. 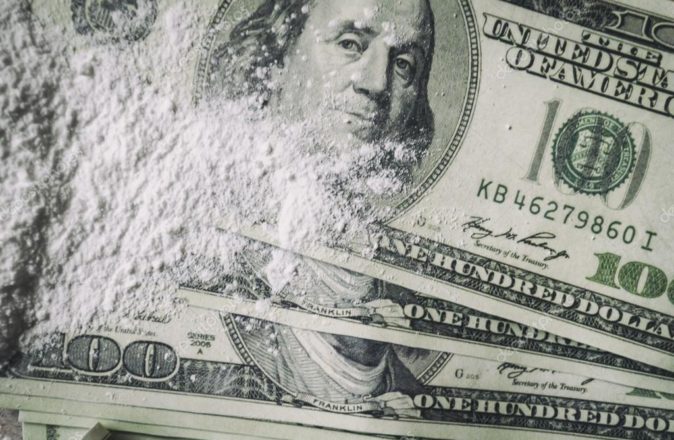