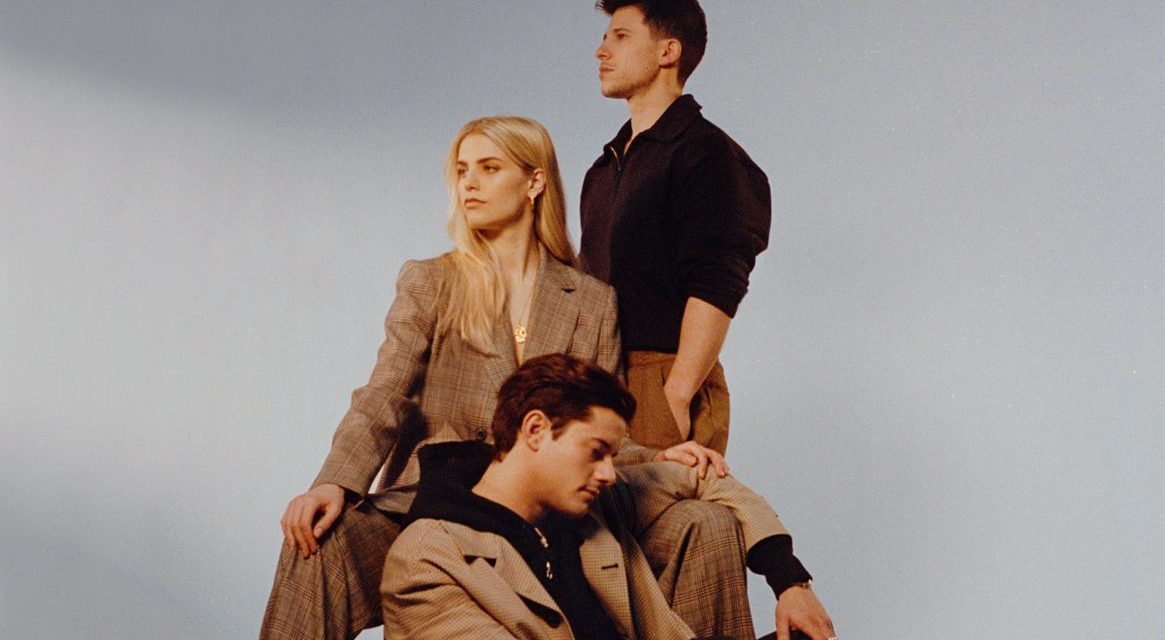 UPDATE [25/05/2022]: The original headliners for AMEX Back the Night, London Grammar, have unfortunately had to drop out of the one-day festival. Replacing them will be homegrown indie-rock heroes Gang of Youths. Which, to be fair, isn’t a bad replacement for the international hitmakers at all. Considering you’d typically have to contend with an arena show to see Gang of Youths now, witnessing them own the stage of Oxford Art Factory will be great value.

As Sydney’s night economy continues to find its feet once again, a one-night-only music festival presented by American Express is set to take over numerous venues on, and nearby, Oxford Street to fly the flag high for live music’s comeback. The inner-city music festival is set for May 29th, taking a multi-venue format that’ll kick off at 2 PM on the day and wrap with international headliners London Grammar at Oxford Art Factory from 7:30 PM.

London Grammar – who are best known for hits like ‘Strong’ and ‘Baby It’s You’ – will be joined by a strong lineup of Australian acts like Boy & Bear, Alex Lahey, Odette, Jess Kent, and The Delta Riggs, making the Back the Night Music Festival a perfect way to fill a Sunday with nothing but tunes, beats and bangers designed to revive an industry that has suffered greatly over the past two years. In total, there will be 17 acts across six venues, all accessible with one ticket for Back The Night Sydney.

This occasion will mark the first time London Grammar has visited Australia since an extensive headline tour back in 2017, which saw the English band draw capacity crowds at venues like Sydney Opera House and Brisbane’s Riverstage. This performance will be much more intimate though seeing as it’s being squeezed into the Oxford Art Factory to give fans an exclusive chance to check out the three-piece in a smaller space. Needless to say, Hannah Reid’s work on ‘Strong’ is going to sound much more potent bouncing off those beer-stained walls.

With all proceeds from ticket sales going straight to industry charity Support Act, which delivers crisis relief services to musicians, managers, crew and music workers, the AMEX Back The Night Music Festival is a win-win for both Sydney’s live music circuit and the fans who have been desperately missing the industry during the pandemic.

Some of Sydney’s stalwart venues will also benefit from the one-day music festival, spreading the love to The Colombian Hotel, which will host performances from The Delta Riggs (DJ set only), Jess Kent and Alex Lahey, to Hyde Park House with Odette, and Surly’s American Tavern with Boy & Bear. Full set times have been included below so you can jot down your plan of attack before buying tickets.

“After the incredible hardship faced by the music industry over the past two years, we’re incredibly proud to be delivering an event that not only aims to reconnect Sydneysiders to great live music, but also provide a platform for the future of the Australian music industry,” said American Express Vice President, Naysla Edwards.

“From artists, performers, venues, businesses and all of the people behind the scenes, Back The Night is an important kick-start to help the industry head into a brighter future they so wholeheartedly deserve.”

Because the music festival takes place across multiple venues, ticket holders are able to pick and choose which acts they want to see throughout the day rather than sticking to just one space. Think of it as a bit of a music crawl, with tickets providing access to every venue and every artist throughout the duration of the evening.

Although anyone heading along to Back The Night Sydney would be wise to park up at Oxford Art Factory a bit earlier than 7:30 PM. London Grammar will be in big demand.

Pre-sale tickets for American Express Card Members are available from this Friday, April 29th. After that, general allocation will be released on May 2nd.

AMEX Back The Night Sydney Full Line-Up (Sunday 29th May)