I’ve long maintained that action star Frank Grillo has never gotten a fair shake beyond supporting roles in major releases, taking the lead in a whole heap of B-list flicks, and fronting one very excellent MMA drama series which, tragically, only saw a limited run. But that’s all about to change with the release of what promises to be an exceedingly fun cinematic ride in Boss Level.

Borrowing its key video game-inspired concept from Doug Liman’s Edge of Tomorrow starring Tom Cruise and Emily Blunt (hence the headline) – and by extension, Harold Ramis’ Groundhog Day starring Bill Murray and Andie MacDowell – Grillo portrays retired special forces soldier Roy Pulver, who finds himself trapped in a time loop. One way or another, all roads inevitably lead to his over-the-top death. The only way out appears to be defeating/killing the big boss Colonel Clive Ventor, who is portrayed by real-life villain Mel Gibson.

As seen in the trailer, Boss Level has all the earmarks of a schlocky, mindless, yet highly-rewatchable action title, similar to your Transporters or John Wicks; but with more self-awareness about what it is, more tongue-in-cheek comedy all round, and oddly enough, a touch of heart. And say what you will… but we’re remaining optimistic about what it could be.

Grillo and Gibson will be joined by quite the ensemble of recognisable names, ranging from Naomi Watts, Michelle Yeoh, NFL’s Rob Gronkowski, UFC legends Quinton “Rampage” Jackson and Rashad Evans, as well as comedian/Mr Chow from The Hangover, Ken Jeong. The film has been directed by Joe Carnahan – The A-Team, The Grey – who penned the screenplay in collaboration with Chris and Eddie Borey.

Boss Level will be available to stream from March 5th – watch the trailer above. 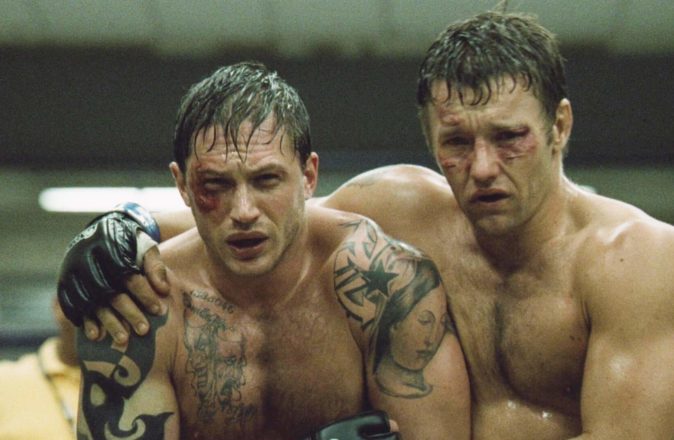 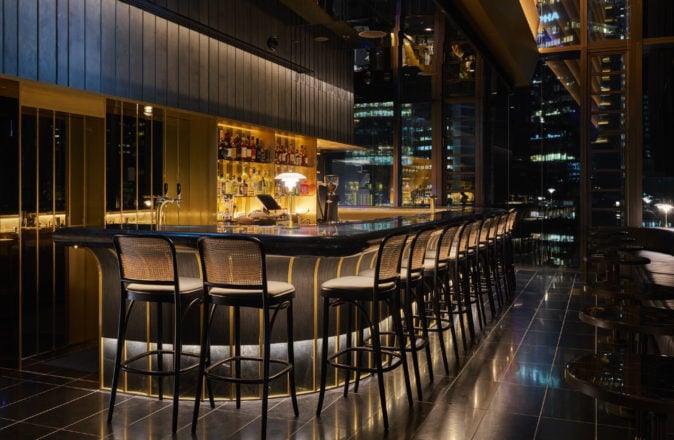