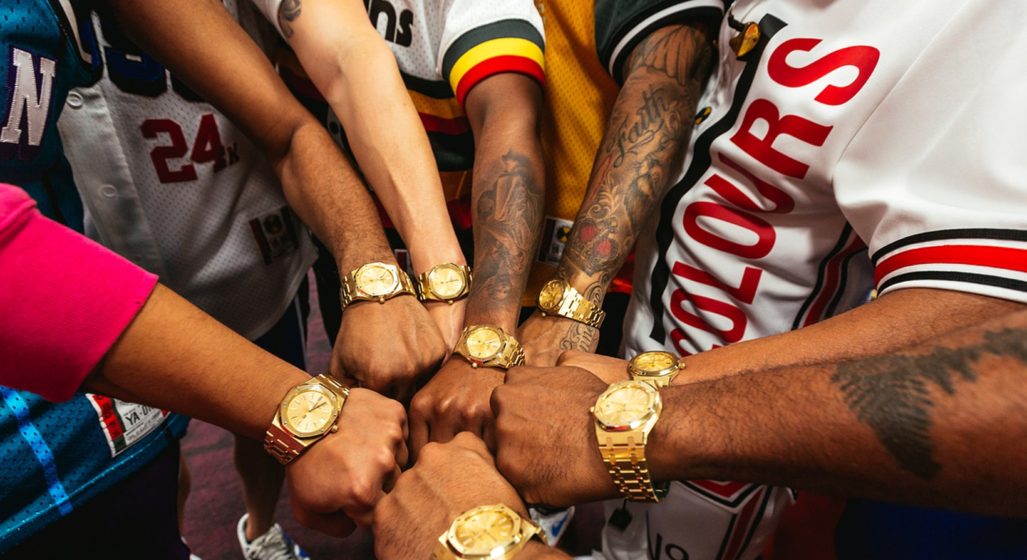 What makes a good boss? A man who keeps you working hard with threats of redundancy or a guy who chucks in a few handy perks and bonuses for all your good work? Well, it appears that Bruno Mars is the latter. As his Instagram shows, the 10-time Grammy winner graced the wrists of his bandmates with these impeccable gold Audemars Piguet Extra-Thin ‘Jumbo’ Royal pieces.

My boys continue to show the world what time it is, and a band that sings together blings together! ✨✨ #AudeMARS #Hooligans #Squad 2019! 🍾

Complete with custom boxes, Mars’ reason for treating his mates was:

‘My boys continue to show the world what time it is, and a band that sings together blings together!’

If Bruno Mars’ boys are switched on, they’re likely to hang around their lead singer a little longer as each of these AP’s are selling for $76,908 AUD.

For an in-depth look at the Audemars Piguet Extra-Thin ‘Jumbo’ Royal watch, head over to The Versatile Gent. 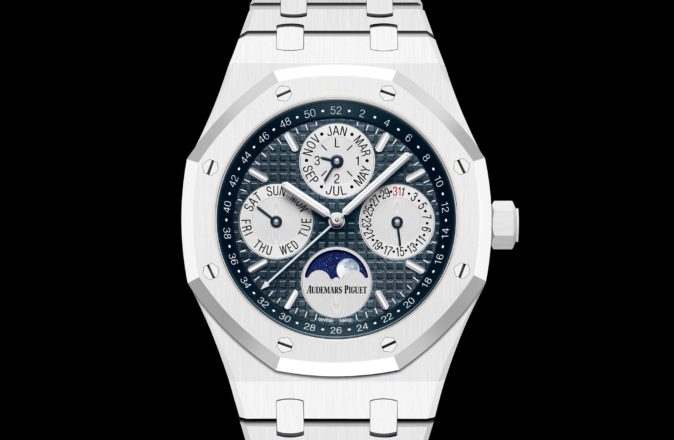 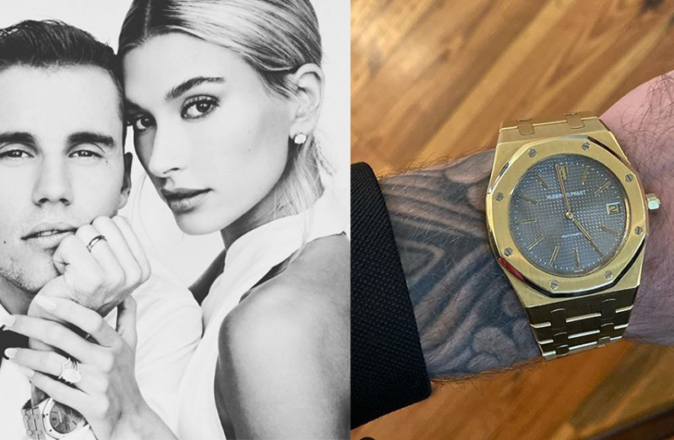 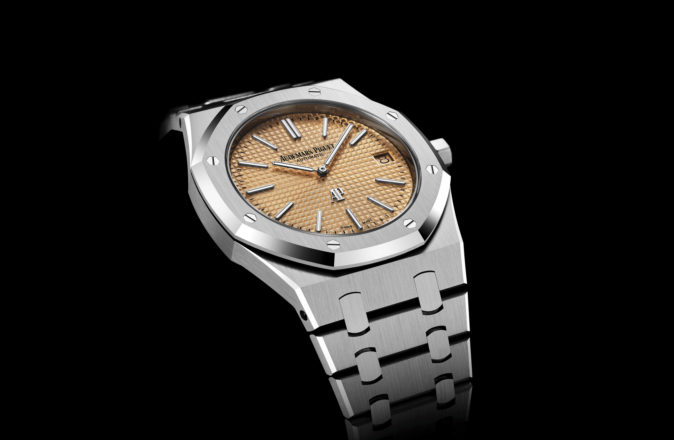