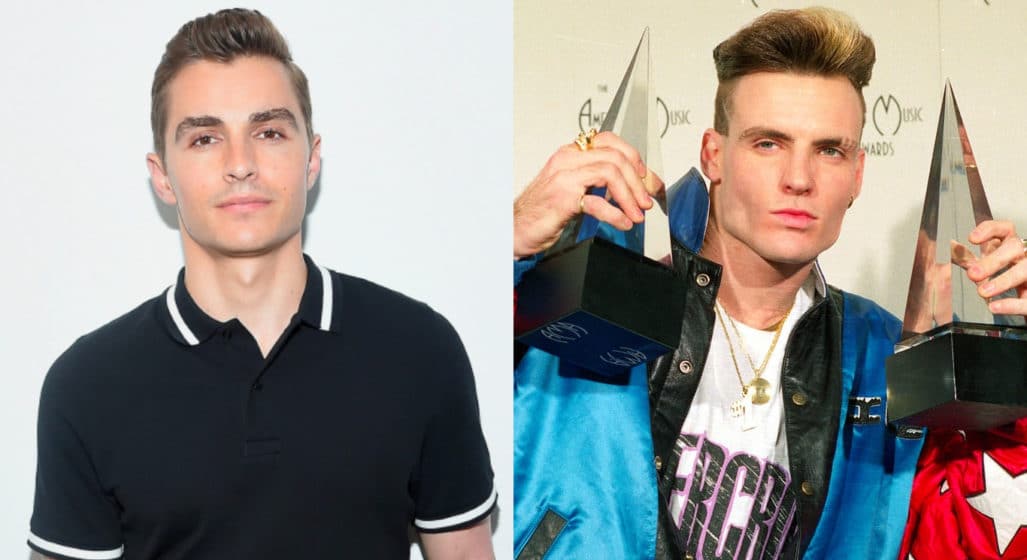 We are positively spoiled for choice in the current biopic of icons season. So far, we have Jamie Foxx as Mike Tyson, Chris Hemsworth as Hulk Hogan, and now Dave Franco as Vanilla Ice in an upcoming film entitled To The Extreme – a reference to the Vanilla Ice’s 7 x platinum debut album.

Did anyone ask for 66% of these projects? No… but are we still going to watch every goddamn minute from opening titles to closing credits? You bet your sweet cotton-candy ass we are, chico. And as the reports are indicating, everything about To The Extreme will be as tongue-in-cheek as the subject matter demands, drawing comparisons to both The Disaster Artist – yet another Franco family affair – as well as I, Tonya.

The younger Franco had this to say about portraying the once chart-topping ‘Ice Ice Baby’ rapper turned cultural punchline during a recent interview with Insider:

“With [The Disaster Artist], people expected us to make a broad comedy where we make fun of [The Room director] Tommy Wiseau, but the more real we played it, the funnier and heartfelt it was — that’s the tone we want for this one as well.”

“[Rob Van Winkle / Vanilla Ice] is such a sweet and intelligent guy and he’s been super helpful in the process of getting all the details correct and making us privy to information the public doesn’t know. Just talking to him I can’t help but think about the rabbit holes I’m going to go down to get ready for the role.”

As for the official synopsis, here’s what we’re in for:

From a high school dropout selling cars in Dallas to having the first hip-hop single to top the Billboard charts with ‘Ice Ice Baby,’ a young Vanilla Ice struggles with stardom, extortion attempts, and selling out as he makes music history.

At this point in time, To The Extreme is still in the development stage and “inching closer to pre-production”, according to Franco. Meaning they have yet to formally stop, collaborate, and listen. All we have is a script written by Chris Goodwin and Phillip Van, the confirmation that Dave Franco will in fact be playing Vanilla Ice, and no other further details made public knowledge. 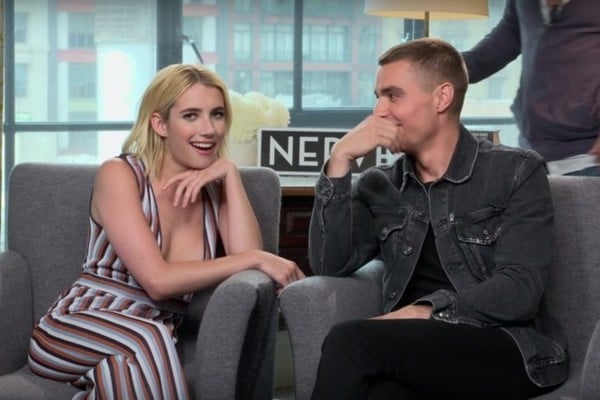 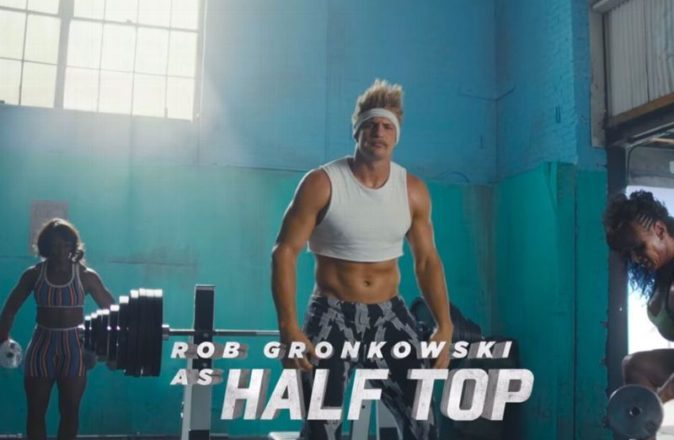 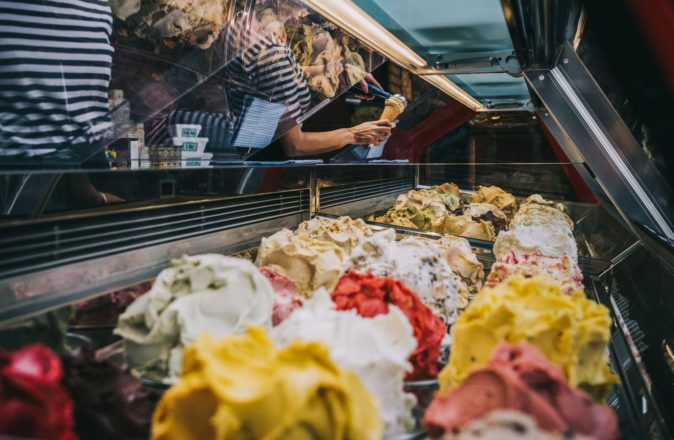