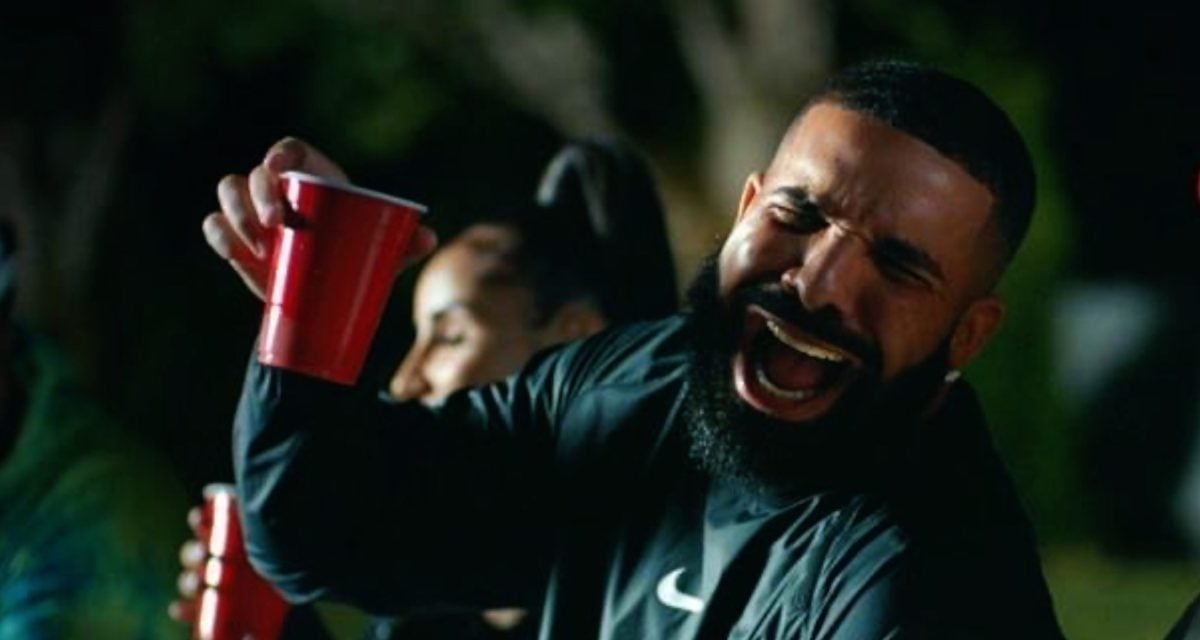 Whether he’s going by Drake, Drizzy, Champagne Papi, or 6 God, one thing is for sure: there’s no one in music today operating on quite the same level. When the data came in for who the #1 most-listened-to artist of 2021 was, it had to be Drake. Did we really expect anyone else to surpass the man with “more slaps than The Beatles“?

According to Chart Data, Drake’s music garnered a total of 8.6 billion on-demand streams, meaning that one out of every 131 streams was a Drake song. While many expressed feelings of disappointment towards his latest full-length album Certified Lover Boy, it:

RELATED: Drake Eats Pasta Out Of Spotify Plaque For A Billion Streams

As Drake said himself:

“Distance between us is not like a store, this isn’t a closeable gap”

Despite the absurd numbers, a lot of people will be quick to dismiss this. Critics will point out that for someone who is so clearly in a league of his own, the music itself is fairly unremarkable. There isn’t really any strong artistic vision, it doesn’t push any boundaries, and at times the lyrics lack absolutely any depth at all.

However, I actually believe Drake doesn’t get enough credit in that respect. There’s some X factor to Drake’s music that’s just so likeable. There’s enough charisma and personality to it you almost can’t help yourself enjoying it. Is ‘Way 2 Sexy’ inexplicably stupid? Absolutely. But to his credit, it’s unmistakably got Drake’s sound.

Plenty of other rappers have come along and tried to replicate the style, though clearly, there’s something Drake has that can’t be copied. If it was easy to be Drake, we’d have a hundred of him, but we don’t. At the end of the day, maybe pop music doesn’t need to be any deeper than a Canadian guy rapping about women and money. Laugh now, cry later.