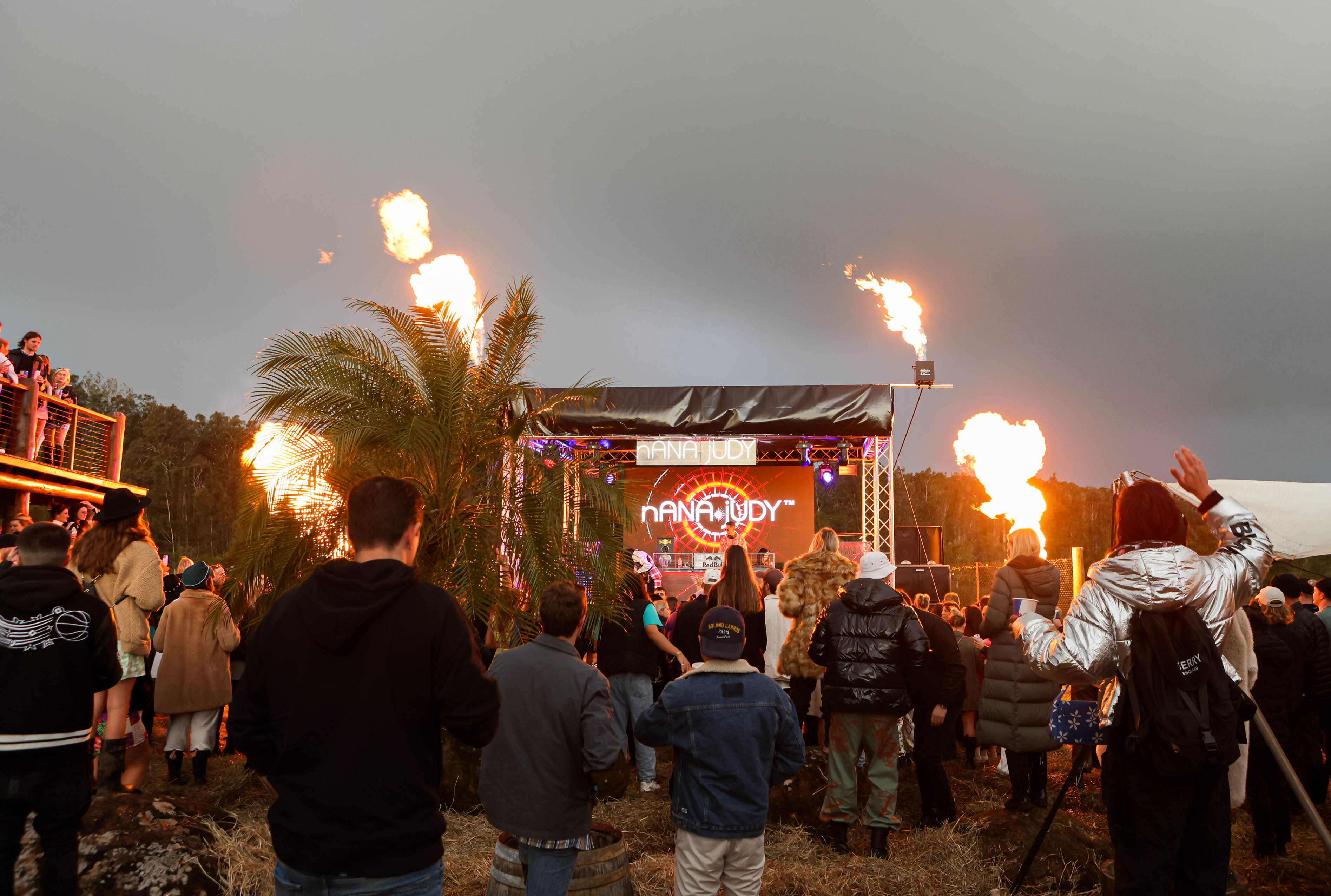 After a two-year hiatus, the long-awaited return of Splendour In The Grass made headlines around the world. The turbulent weekend of mud-filled festivities needs no introduction, and returning for its 7th year of stealing the limelight, nor does the infamous NANA JUDY Estate Party held every Saturday over said weekend.

Australia’s coolest cats once again descended on the watering hole at the centrepiece of Angus Stone’s 120-acre property hidden away in the hinterland. And while the chaos unravelled simultaneously at the nearby Byron Bay Parklands, the value of a truly secluded safe haven was appreciated more than ever at the NANA JUDY Estate.

With the sun finally poking through clouds, hundreds of actors, musicians and creatives made their way through the grand gates – some arriving in Hollywood fashion via chopper – to be greeted by Glenn Coleman, founder of NANA JUDY and generous host of the now-iconic invite-only bash.

Isla seltzers were slung to revellers who sucked them down like water, bar tenders punched the air with scrummy Patrón cocktails all afternoon, and Red Bull kept the party going right up until it wrapped.

Unlike the many ‘VIP’ parties you’d expect to accompany Aussie calendar staples such as Splendour, one couldn’t help but realise that NANA JUDY’s execution is perhaps the most authentic of them all. For no other reason than their main goal is to cook up a good time with good people, and it didn’t take much for them to let their hair down.

Throw in some groovy, high-octane tunes from Baker Boy, accompanied by vocalist Belle Bangard, we can confirm that the celebrations are growing from strength to strength each year. One can’t help but suspect that it won’t be long before the Estate party becomes the hottest Splendour ticket in town, if it’s not already.

Check out the snaps by Christian Rocchi below, and browse the latest collection from NANA JUDY online now.

nana judysplendour in the grass 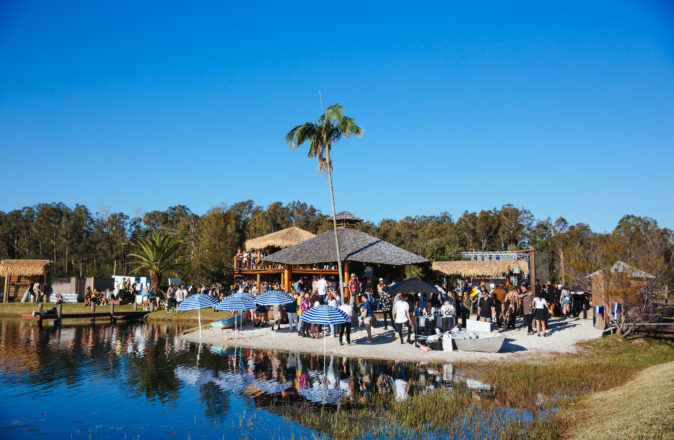 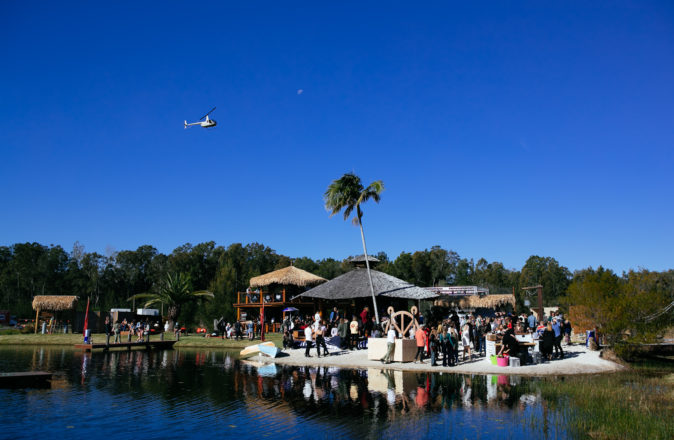 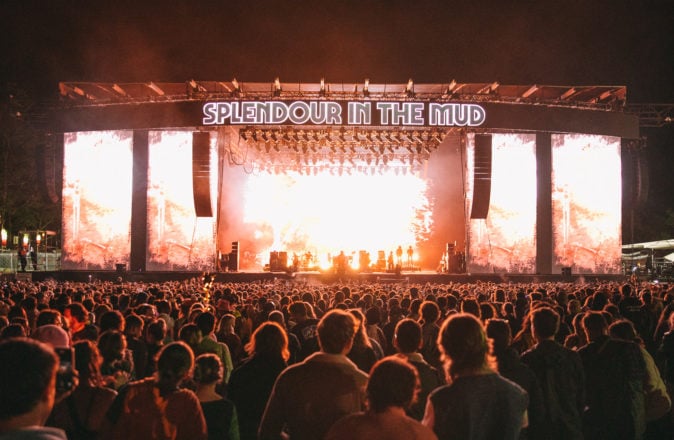