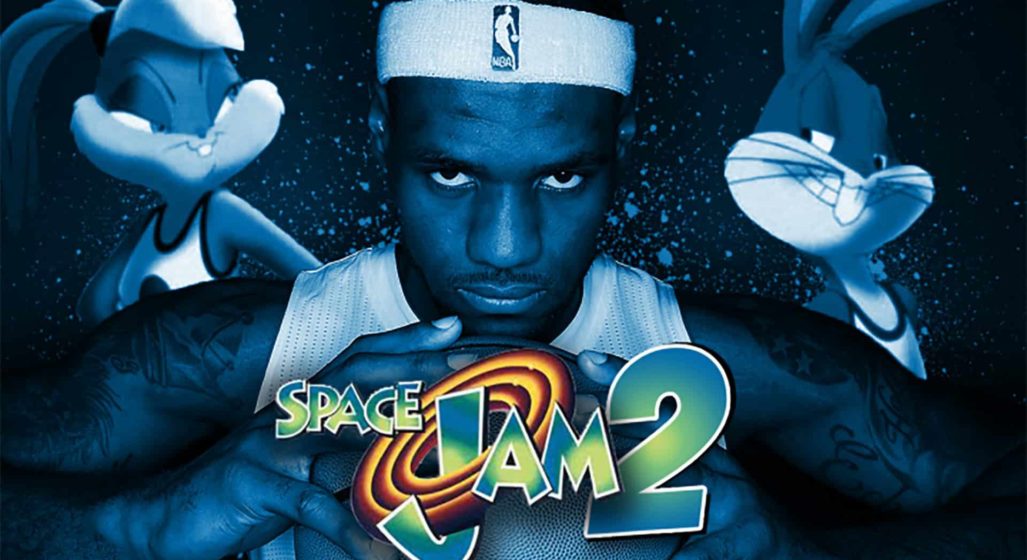 Hot damn… if this ain’t good news, then I don’t know what is. An announcement has just confirmed the Space Jam sequel will officially be titled Space Jam: A New Legacy – and just in case there was any doubt about the release altogether, this announcement also locked in a 2021 premiere date.

The title reveal was first posted on LeBron James‘ Twitter page earlier today. The NBA superstar, of course, to star in this future classic alongside Bugs Bunny, Daffy Duck, as well as the rest of the animated cast members. Sources have also indicated that we might get an appearance from Klay Thompson, Damian Lilard, Anthony Davis, and “several more NBA and WNBA players”.

On the less athletic side of things, according to IMDb, we’ll be graced with the presence of Star Trek: Discovery star, Sonequa Martin-Green, who will assume the role of Savannah James; the one and only Don Cheadle in a yet to be announced role; as well as Pirates of the Caribbean’s Martin Klebba.

At the helm of this production is Malcolm D. Lee – who you may recall from Everybody Hates Chris, Girls Trip, and Night School starring Kevin Hart and Tiffany Haddish. From there, it’s an entire medley of familiar names:

The current circumstances have obviously complicated production schedules across the board. But as far as anyone is concerned – given the double confirmation of “2021” from both James and the film’s verified Twitter account (which speaks on behalf of the Warner Bros.) – the scheduled release date for Space Jam: A New Legacy remains a steadfast July 16th of 2021.