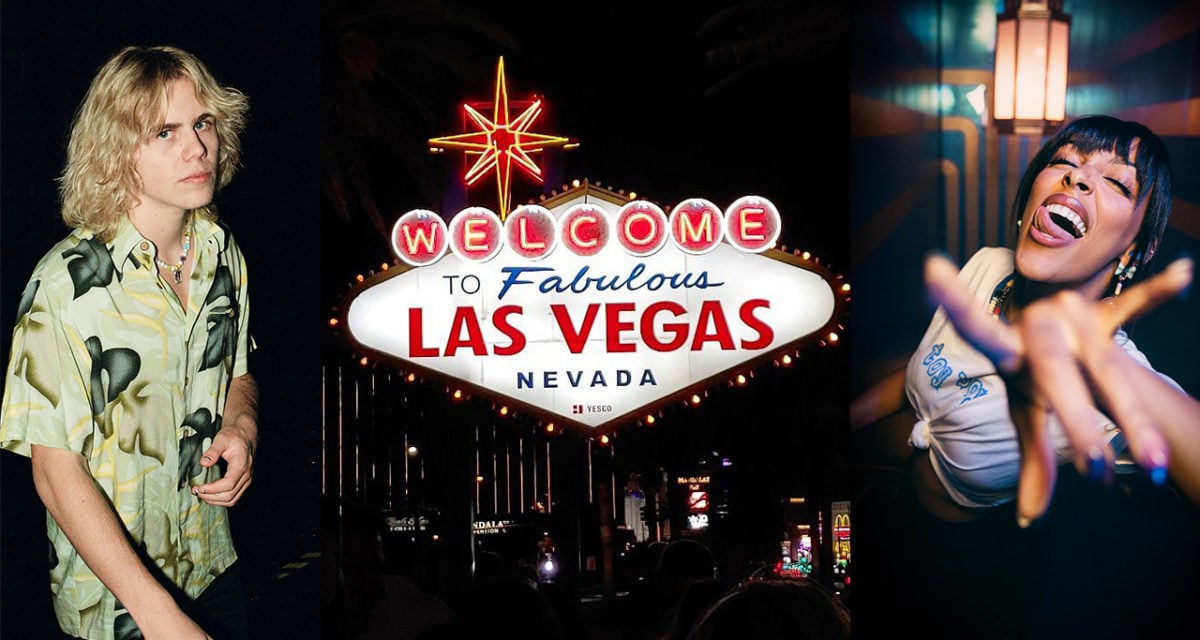 Most of us can vividly recall what we were doing at 18 years old. A defining age, certainly, but not one where we were collaborating our way to the top of music charts and racking up billions of plays on Spotify – least of all signing global brand deals with the likes of audio giants JBL.

The Kid LAROI is riding an exponential wave in 2022 that only happens in Australia’s music scene once in a blue moon. How often does a local boy from a turbulent upbringing go from Triple J unearthed finalist to collaborating with Justin Bieber?

The now 18 year-old phenomenon got his start in music as a teen by recording verses on his mum’s phone and posting across social networks, eventually leveraging his way to chart-topping success that won him a Grammy last year for Best New Artist. Bonkers stuff.

Following the huge announcement as JBL’s latest global ambassador, LAROI – along with Doja Cat, Bebe Rexha, Martin Garrix and our very own Tigerlily – are set to headline an ambitious three-day brand takeover of Las Vegas next month that’ll blow the doors off anything that has ever come before it.

Boss Hunting will be on the ground in Vegas putting in the tough work to cover the latest and greatest from JBL which will include unique events across music, gaming, sports, and tech each day. By night, the aforementioned artists will host high-octane takeovers of the Las Vegas strip’s wildest venues, including Virgin Hotels (formerly The Hard Rock) and MGM’s Hakkasan.

Stay tuned for more and watch Boss Hunting’s Instagram closely around late September for rolling updates. JBL aren’t ones to half-arse anything, so you can expect the week’s events to turn up to 11. 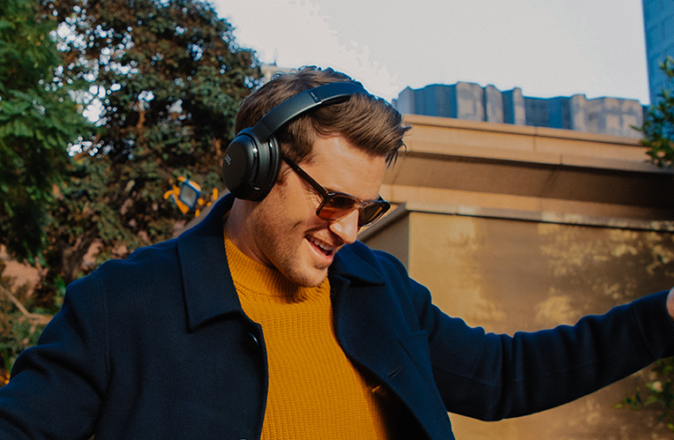 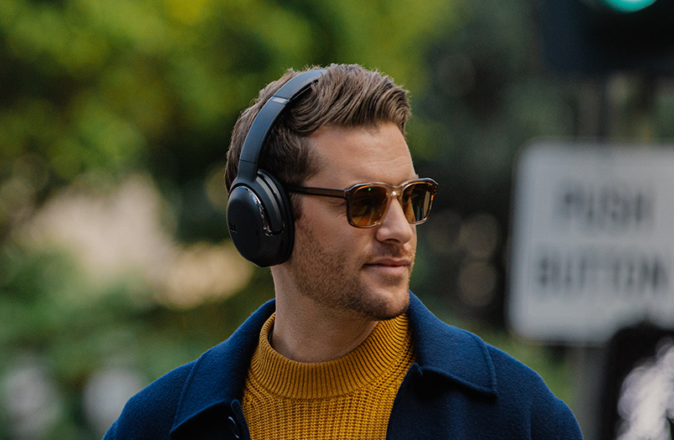