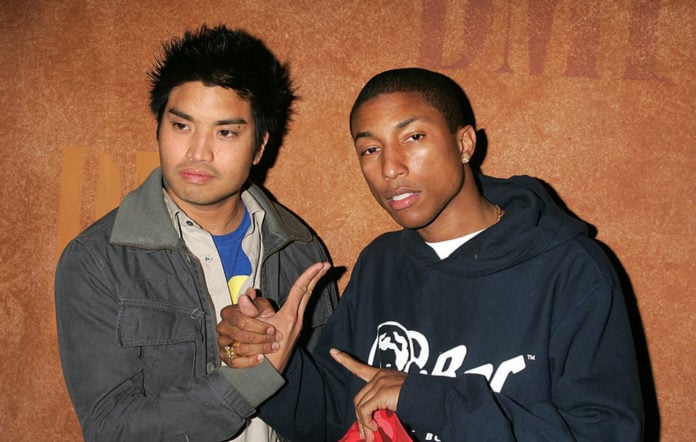 Killer production duo, The Neptunes, have recently confirmed they are reuniting full-time for 2020. Both Pharrell Williams and Chad Hugo have been making their mark through respective solo careers in the last few years, but now it seems the dream team is back in town to churn some more earworm hits together.

“We’re doing a couple of things,” says Hugo in an interview with Clash.

In terms of the charts, however, Hugo went on to reveal the mainstream talent he and Williams are now collaborating with. A hard-hitting list that included the likes of:

If their track record is anything to go by – and I think it’s safe to say it is based on the multi-platinum hits – we’re in for a couple of right treats.

“He’s himself. He’s a savant. Being around him only makes everyone else better. He radiates genius,” says Williams about Hugo.

“He’s been that way since I met him in beginning band at 12 years old.”

Stay tuned for what will undoubtedly be more to come on this. 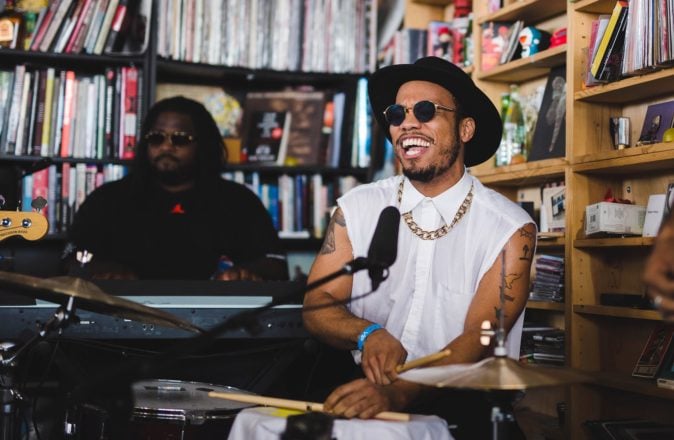 12 Of The Best NPR Tiny Desk Concerts For Your Soul 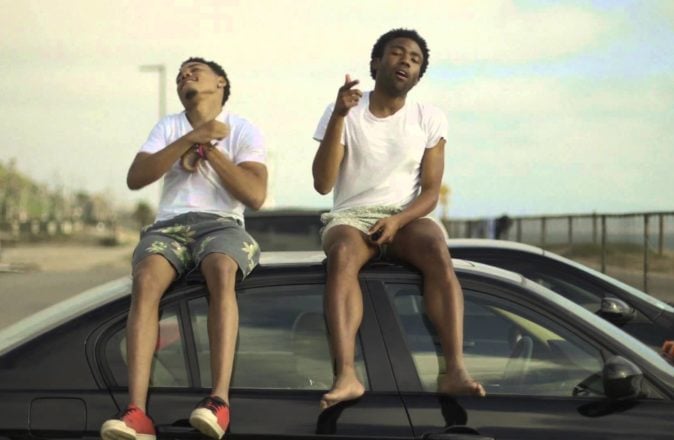 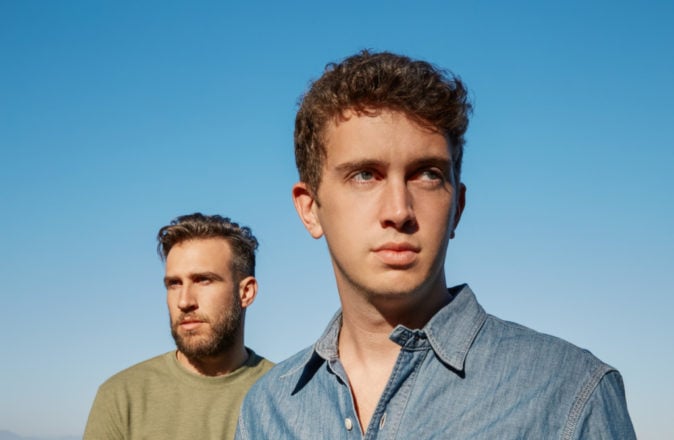