Before he publicly takes up the mantle of Captain America in Marvel’s highly-anticipated series The Falcon & The Winter Soldier opposite Sebastian Stan – which is set to premiere on Disney+ later this year – Anthony Mackie has returned to Netflix for the first time since Altered Carbon to play yet another supersoldier in the upcoming sci-fi/action release, Outside The Wire.

Set in the near-distant future year of 2036 – which, scarily enough, isn’t actually that far away when you really think about it – Mackie takes centre stage as Leo, an android military operative from a covert experimental program, as per the norm for these flicks. And following that well-explored formula, Mackie’s Leo finds himself paired with a young, naive, and idealistic rookie drone pilot named Harp, portrayed by fellow Black Mirror alum Damson Idris.

Together, Leo and Harp embark on a high-risk mission to locate the obligatory doomsday device before the designated enemy insurgents do, probably exploring what it means to be human; the blurry lines of morality in the face of conflict a la Training Day, no doubt; as well as head-knocking + ass-kicking in slickly choreographed sequences all along the way.

Mackie and Idris will be joined by Game of Thrones’ Pilou Asbaek, House of Cards’ Michael Kelly, Enzo Cilenti, as well as Emily Beecham. Directed by Swedish talent Mikael Håfström – who you may be familiar with from The Escape Plan starring Arnold Schwarzenegger and Sylvester Stallone – the screenplay has been penned by Rob Yescombe (The Division) and Rowan Athale (The Invisible Hours).

Outside The Wire will be available to stream on Netflix from January 15th. 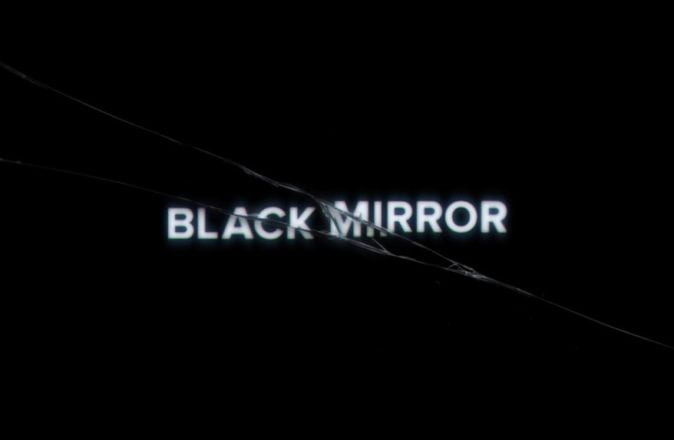 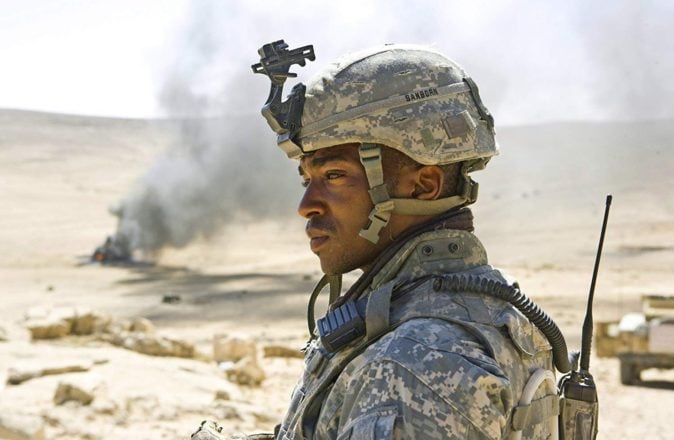 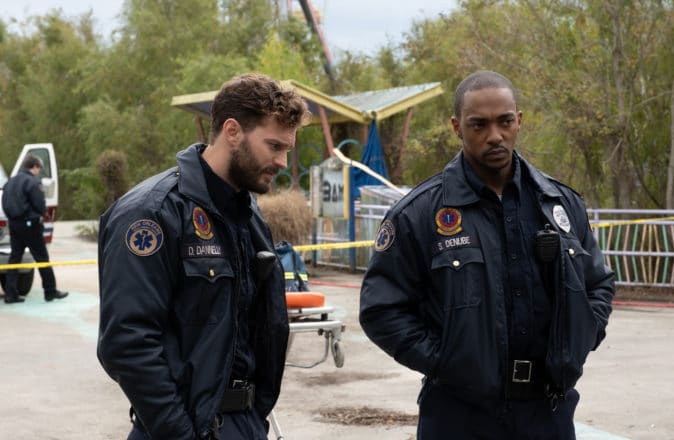