Star Wars: Episode I Racer Is Coming To Playstation 4 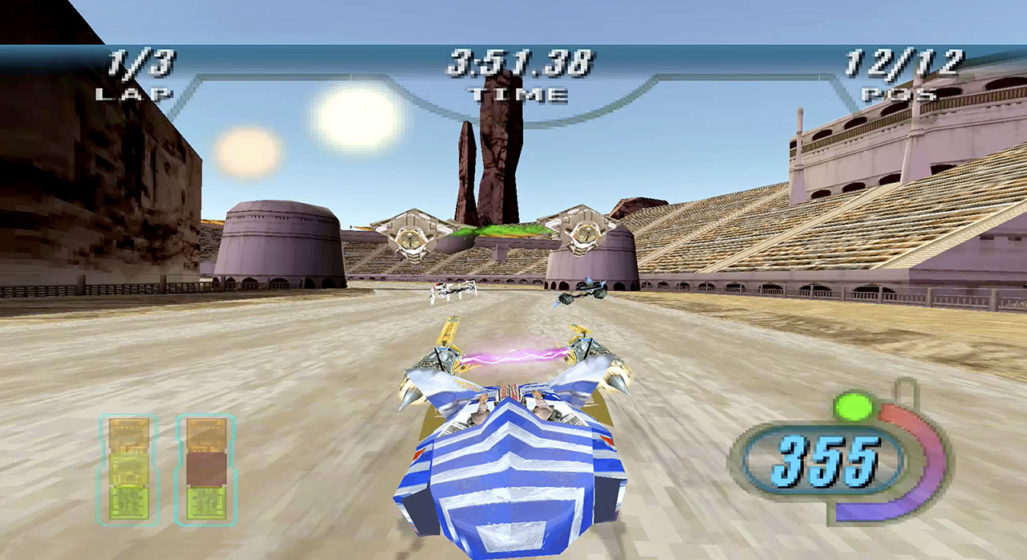 If nothing else, the Star Wars prequel trilogy had some killer lightsabre duels a la Phantom Menace, birthed a litany of classic memes, and equally classic gaming releases – like Star Wars Episode I Racer. A thrilling and endlessly nostalgia-heavy title originally only playable on Nintendo 64 and Microsoft Windows. Note the use of the word “originally”, because as per a recent announcement, Star Wars Episode I Racer is officially being revived for Playstation 4 and Nintendo Switch.

Complete with modernised controls and mechanics, we’ll all soon be able to brave the death-defying bends, the perilous canyons, and even the Tusken Raider assaults through the same podracing sequence from Episode I The Phantom Menace that inadverdently set the entire Skywalker Saga in motion.

According to starwars.com, the game will feature:

Currently, there is no word on an ETA for this legendary racing game. But there are strong hints that this time capsule of good times’ release date will be sometime in 2020.

To simply revisit the Star Wars universe in general, head over to Disney+ and claim your 7-day FREE trial to get things started. 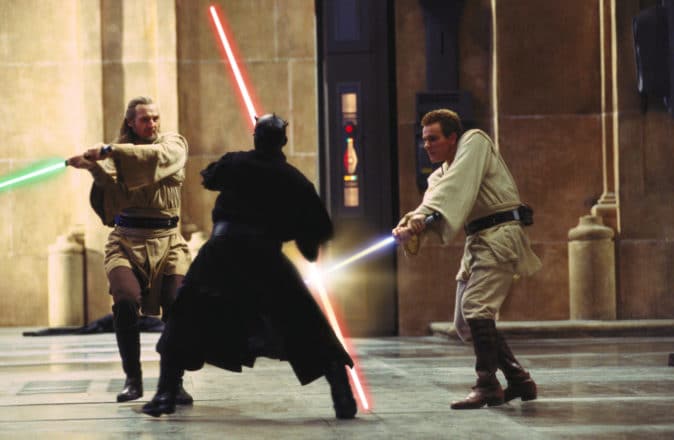 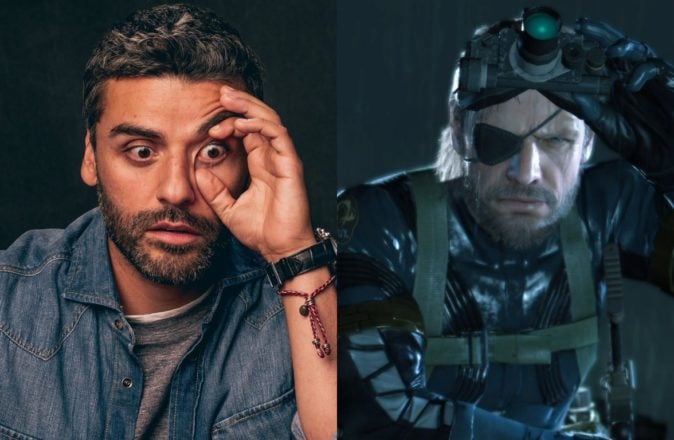 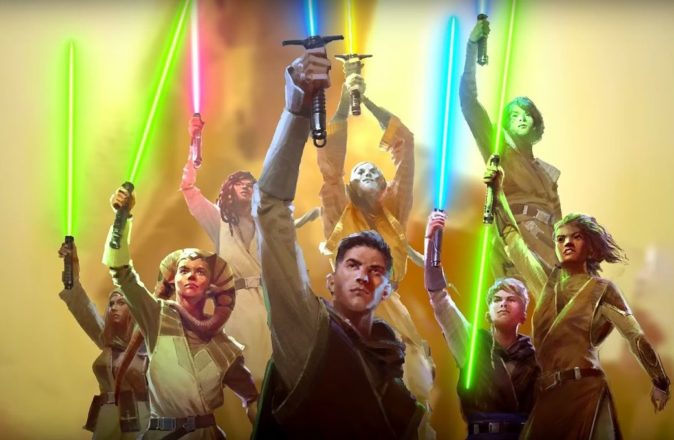