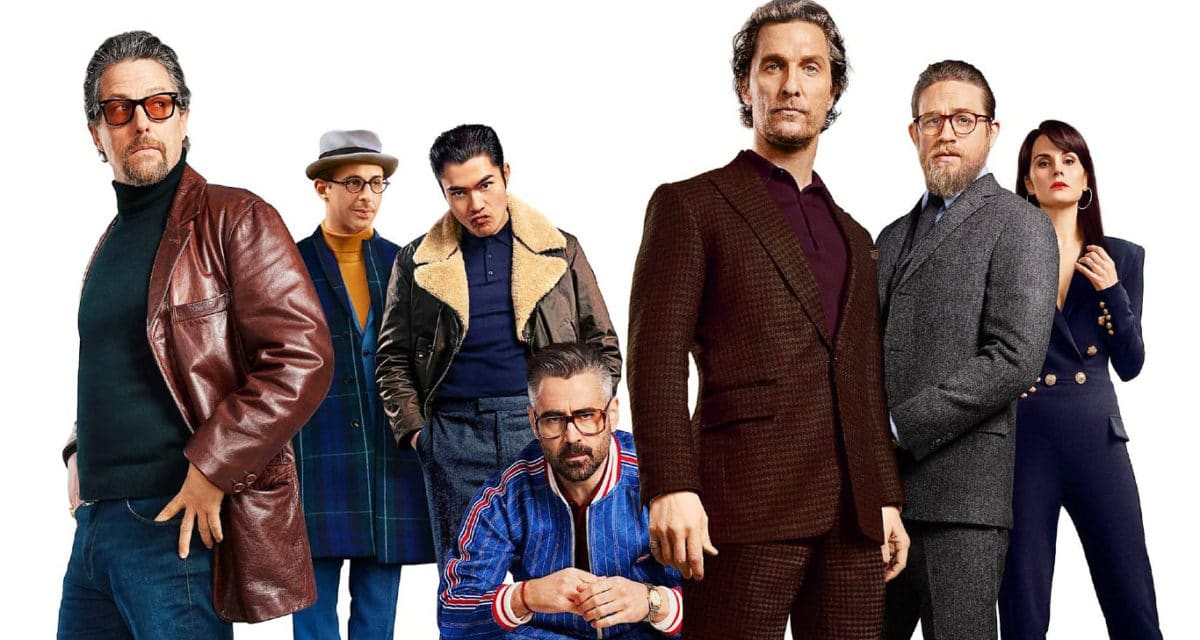 As many of you may recall – spoilers – at the end of Guy Ritchie‘s The Gentlemen, there was a tongue-in-cheek moment where Hugh Grant’s Fletcher optioned the film’s entire script to Miramax studios. As it turns out, that scene was far more meta than we gave it credit for with the announcement that The Gentlemen TV series is currently in development.

Commissioned by – you guessed it – Miramax Television, Ritchie has signed on to return as both writer and director, as well as serving as executive producer alongside the original film’s producers Ivan Atkinson and Marn Davies. In other words, we can breathe easy knowing everything behind the cameras is pretty much sorted.

“Miramax Television is thrilled to break new creative ground in our partnership with Guy Ritchie on The Gentlemen,” says Miramax Head of World Television, Marc Helwig.

As for talent in front of the cameras, however, that detail of the forthcoming production has not yet been confirmed. While audiences would understandably love to see Matthew McConaughey, Charlie Hunnam, Colin Farrell, and Hugh Grant come back for The Gentlemen TV series, given how active their respective careers are, it seems unlikely. But I have been wrong before. 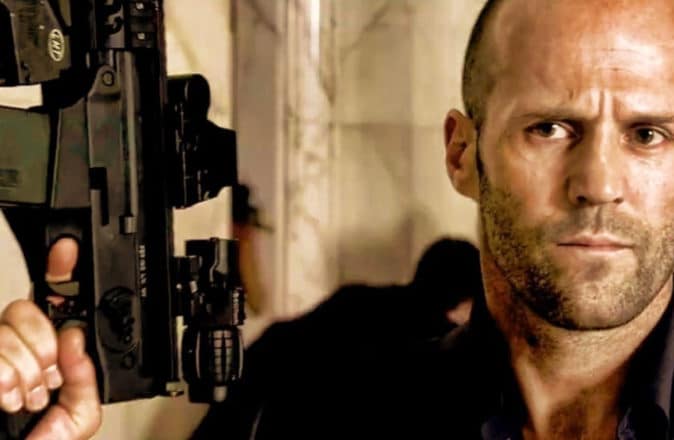 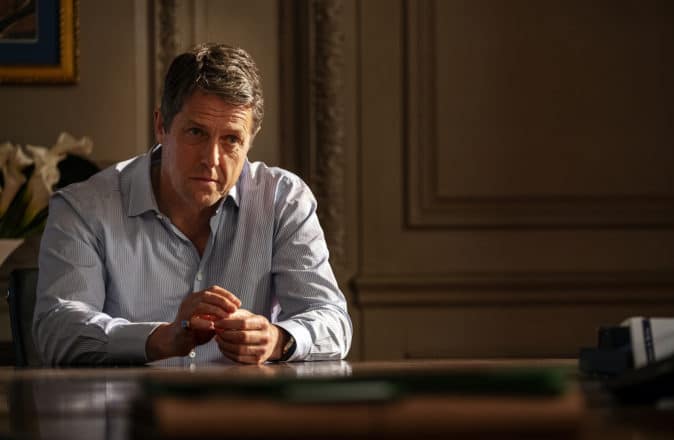 ‘Black Mirror’ Creator To Make A Netflix Mockumentary About 2020