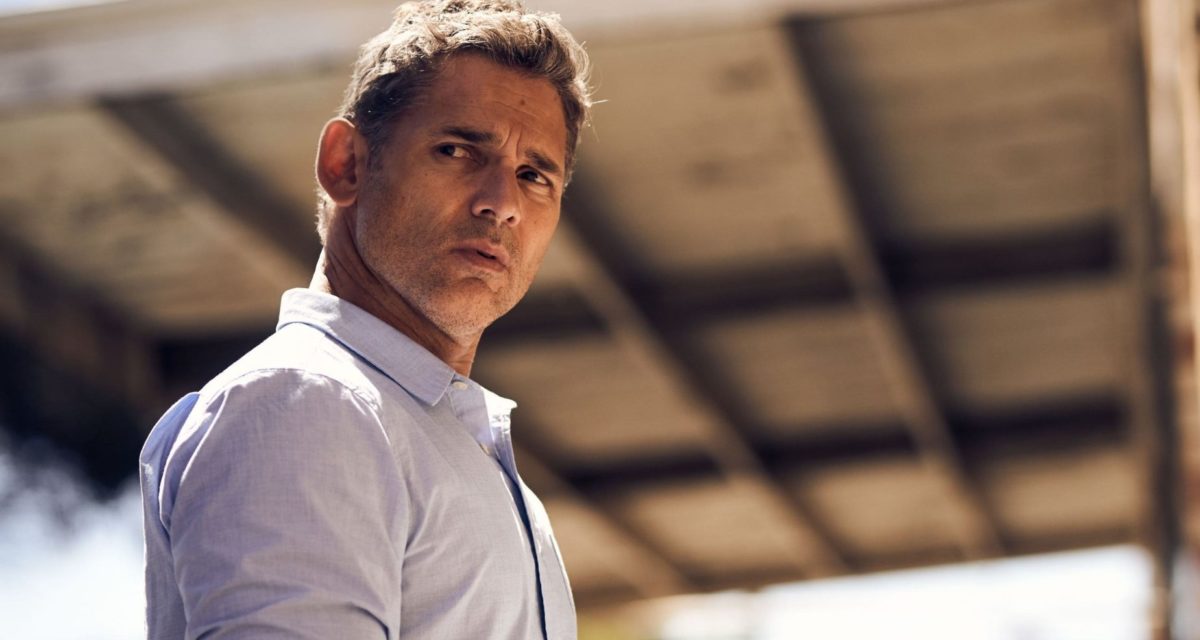 They say nothing is really ever new, only rediscovered. Case in point, we’ve somehow transitioned from the modern podcast format back to radio dramas with Audible Original Series, The Orchard starring Eric Bana.

In lieu of the usual discussion about his storied career or run of high-profile guest stars shootin’ the shit a la Joe Rogan, Bana will grab a mic to portray Detective Adam Durwood – your classic retired “world-wearing police detective and struggling single parent” archetype – who is tasked with investigating the mysterious death of a local teenaged schoolboy, which occurred near the titular apple orchard in regional Victoria. Not entirely unlike the Hollywood star’s latest entry to his oeuvre filmed right here in Australia, The Dry.

“When I was asked to do this, one of the reasons I was able to say yes so quickly was because it took me back to when I was a kid and my brother had the War Of The Worlds album, and we would have listened to that a hundred times,” says Eric Bana.

“When they pitched this idea to me it really reminded me of that, and this is a genre and a kind of product that’s emerging and I think becoming more popular and will lure a lot of really great talent to the idea.”

“This idea of creating a world, where someone can just put on some headphones, close their eyes and basically feel like they’re watching a film when really they’re just listening to it… I think it’s a wonderful thing.”

“It’s a good acting challenge because your approach is actually very similar to working on a film – except you have less tools at your disposal. So you’re hyper-focused on the voice work.”

All 13 episodes are currently available via Audible’s new Plus Catalogue. Check out the summaries for the first three instalments below: 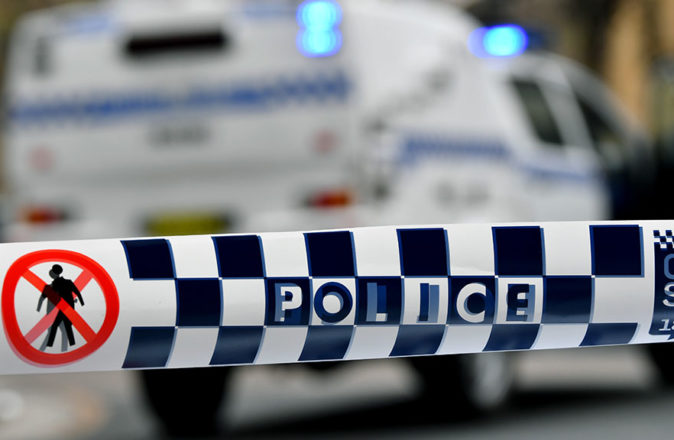