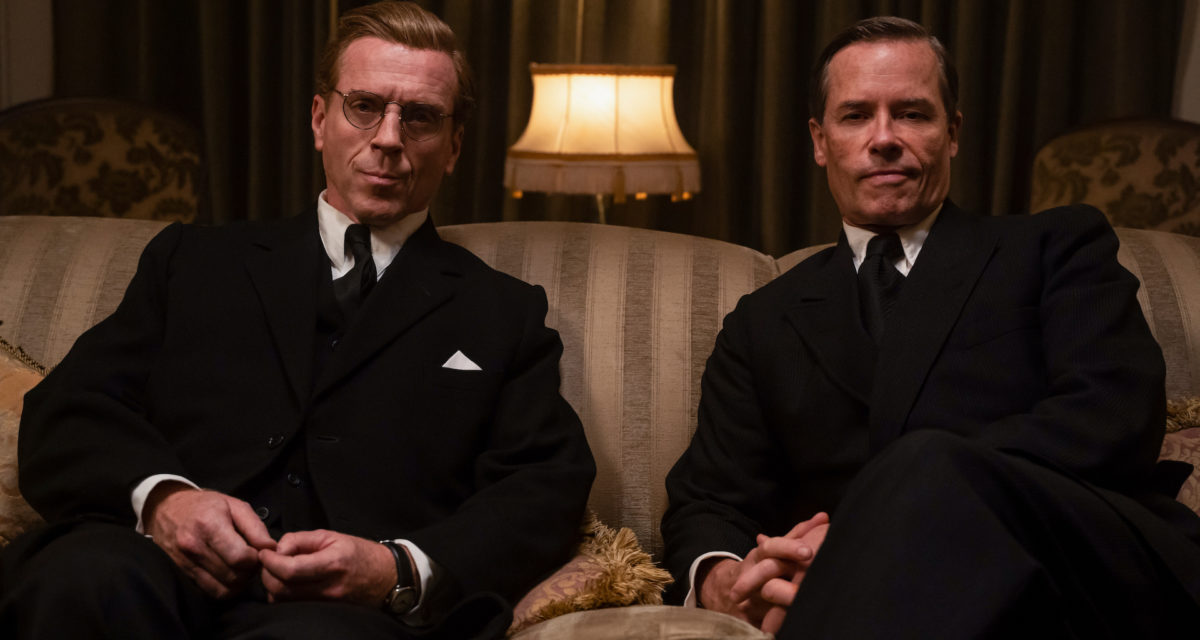 After announcing his exit from Billions, leaving the much-beloved Bobby Axelrod character in Switzerland, many had speculated where Damien Lewis would appear next. The answer? Opposite Guy Pearce in the BritBox limited series A Spy Among Friends.

Based on the New York Times bestseller written by Ben Macintyre, this six-episode Cold War drama tells the true story of British intelligence officer Nicholas Elliot (portrayed by Damien Lewis) and Secret Intelligence Service colleague/KGB double agent Kim Philby (portrayed by Guy Pearce in place of The Wire star Dominic West). The treachery of Philby’s betrayal is only heightened when you consider his lifelong friendship with Elliot.

“For those unfamiliar with the story of Kim Philby, he was the most successful of the British communists who spied for Moscow known as the Cambridge Five – a KGB spy ring that penetrated the highest levels of British intelligence at the tail end of WWII and early stages of the Cold War,” our very own Jack Slade explained shortly after the initial announcement.

“Aside from the numerous betrayals of his country, colleagues, and family, Philby was also notable for his betrayal of his friends – namely Nicholas Elliot. Elliot was an MI6 officer who was almost devout in his defence of the accusations of Philby as a Russian double agent.”

“Their relationship ultimately caused the gutting of British and American intelligence during the Cold War and set the course for the dangerous intelligence game against Russia that we are still playing today,” writes Britta Devore of Collider.

Damien Lewis and Guy Pearce will be joined by fellow Billions alum Stephen Kunken, Anna Maxwell Martin from Line of Duty, as well as Adrian Edmondson of Back to Life and The Pact fame. The forthcoming series has been created by ex-soldier Alexander Cary – having notably written for shows such as Lie To Me and Homeland – directed by the BAFTA-wining Nick Murphy, in addition to being executive produced by ITV Studios’ Patrick Spence and Nick Murphy.

“We are really looking forward to sharing it with our subscribers.”

A Spy Among Friends is scheduled to premiere internationally sometime in late 2022 via BritBox – stay tuned for the trailer and official release date.

Side note: this may very well be the closest we’ll ever get to seeing Damien Lewis play James Bond. 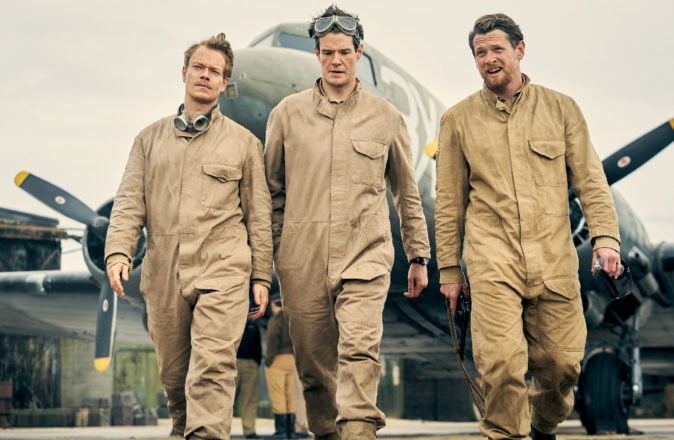