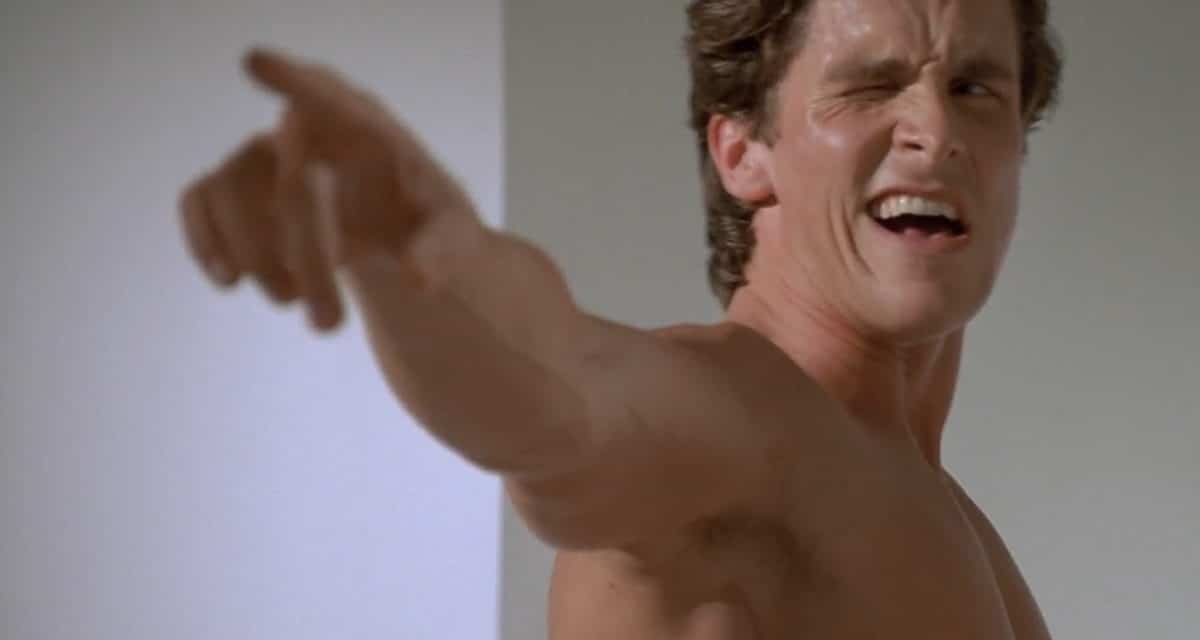 Cancel the reservations at Dorsia. Get your best raincoats on. And while you’re at it, ditch Luis (he’s a fucking loser, anyway). The American Psycho musical production is finally touching down in Sydney. One we can only assume will be rich with Huey Lewis, Phil Collins, Chris de Burgh, and other banging 80s-inspired numbers.

The latest adaptation of Bret Easton Ellis’ controversial, transgressive, and genre-defining novel will be given a slightly softer touch this time around. At least enough of a soft touch to deem it acceptable within the confines of an esteemed establishment such as the Sydney Opera House.

“Power. Privilege. Psychopathy. Meet Patrick Bateman… the man with it all,” reads the official description.

“The Wall Street job, the raging ego and, of course, the secret serial murders. Step into his office as this pitch black comedy enters the deranged world of an original psycho killer.”

This upcoming run also marks the production’s second season, having undertaken a bloody tenure on Broadway, the West End, as well as making an appearance at the Potts Point’s Hayes Theatre Company back in 2019. All of which, it’s worth noting, to considerable acclaim (9 x Sydney Theatre Awards including Best Direction of a Musical and Best Performance by a Male Actor in a Leading Role in a Musical) .

American Psycho: The Musical has been directed by Alexander Berlage, written by Roberto Aguirre-Sacasa, with music and lyrics by the Tony Award-winning Duncan Sheik.

You can catch the ever-talented Ben Gerrard’s rendition of Patrick Bateman at the Sydney Opera House’s Playhouse from June 3rd (preview showing; opening night on June 8th) all the way through until June 27th. Standard tickets can be copped for as low as $45.

Now if you’ll excuse me, I have some videotapes I need to return… 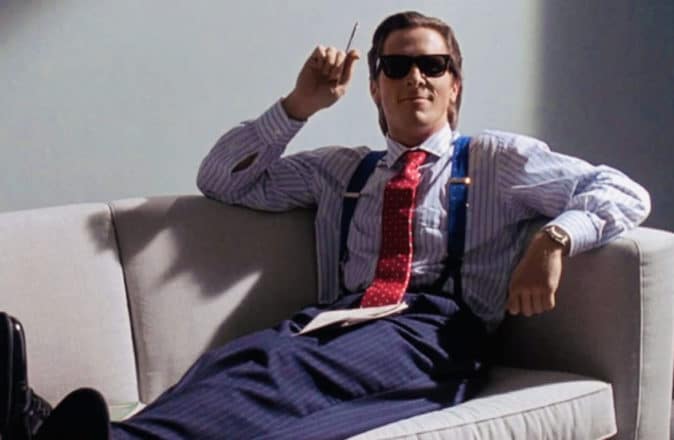 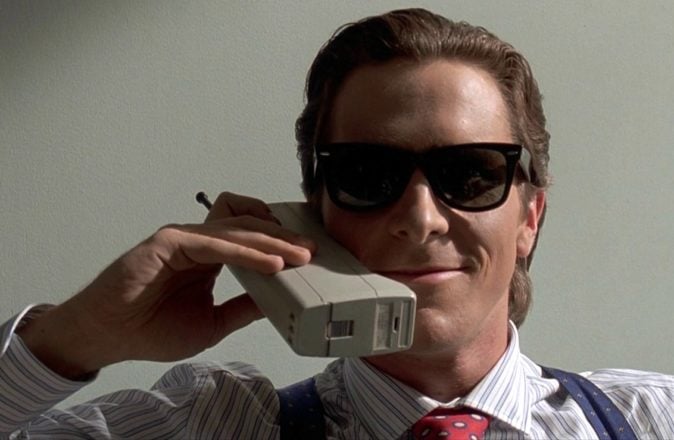 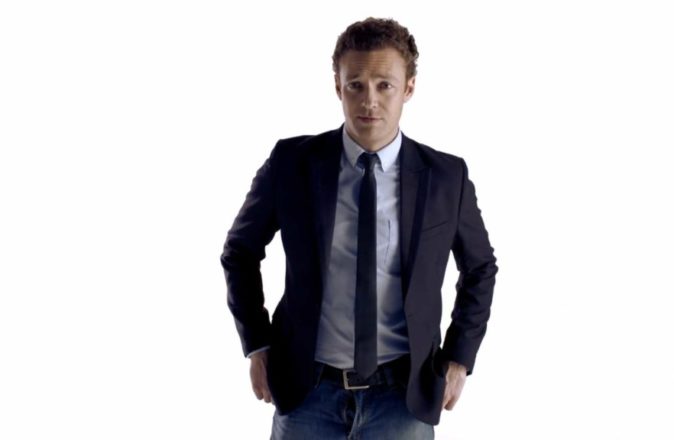